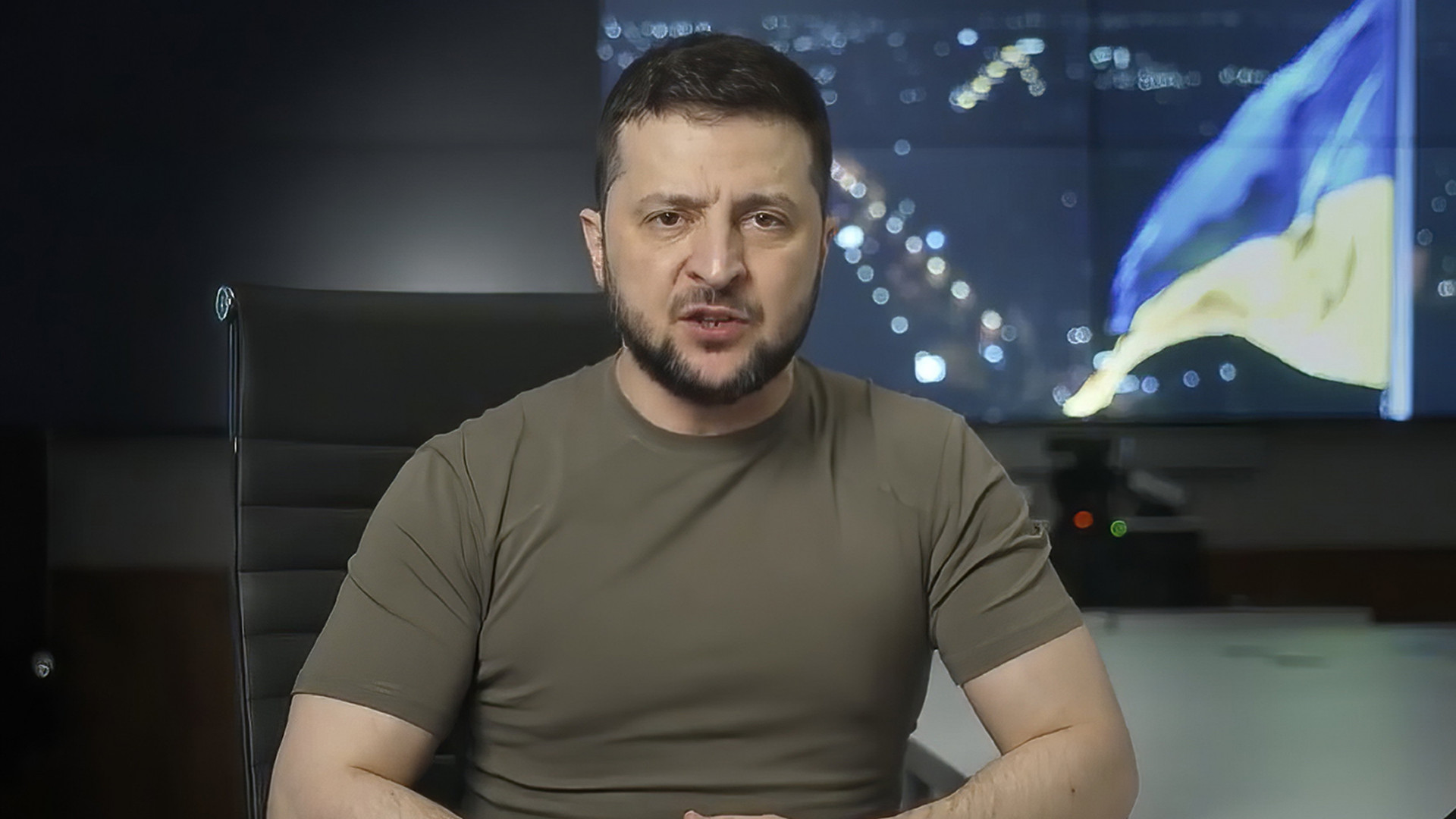 I think the Russian military, the political leadership, everyone involved in expanding this operation, the commanders and those who carry out the orders are all war criminals.

Said the President of Ukraine.

One person alone is not responsible

Ukrainian officials say 330 to 350 bodies have been found in Buxa, about 30 kilometers northwest of Kiev, after Russian troops withdrew from control of the area for a month. Kiev says Russian troops are responsible for what happened, and Moscow has described the incident as a Ukrainian provocation.

The international community and the Russian Federation need to know that this is a massive crime behind the orders of many.

Zhelensky underlined that all perpetrators should be held accountable.

Deputy Prime Minister Irina Versuk, the head of the ministry responsible for reorganizing the temporarily occupied territories, said on Wednesday night that 4,892 people had been evacuated from Ukrainian cities besieged by Russian troops.

Fighting has intensified in the eastern Luhansk, Donetsk and Kharkiv regions after Russian troops withdrew from the Kiev region. Ole Sinyehubov, the governor of Kharkiv in eastern Ukraine, said he could not support the evacuation of the local city of Izum and could not send humanitarian aid to Ukrainian authorities because the entire city was under Russian control.

Cover image: Image courtesy of Ukrainian President Volodymyr Zhelensky during his speech in Kiev on April 2, 2022. MTI / AP / Press Office of the President of Ukraine