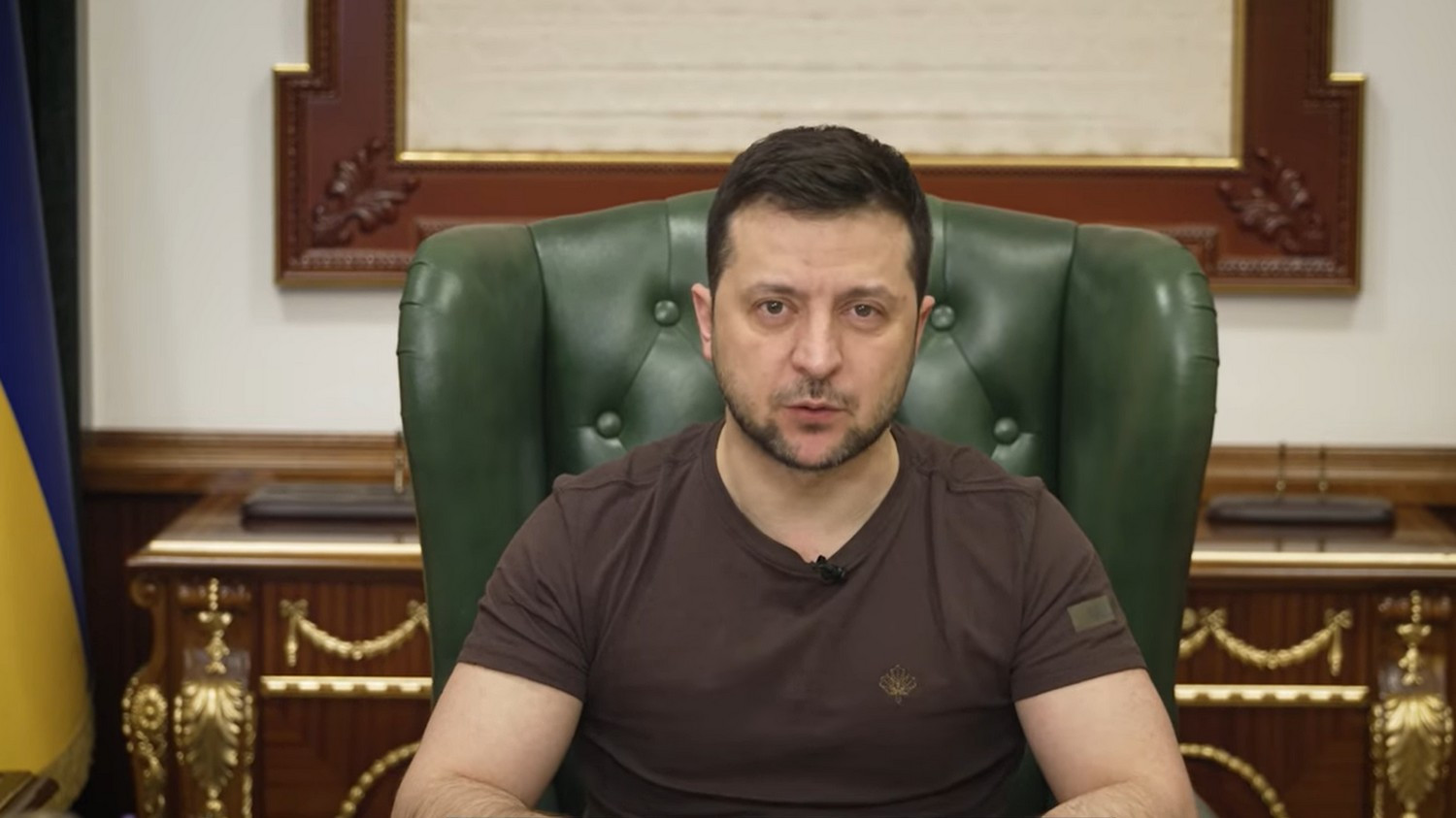 Zelensky called on Slovakia to continue its security assistance so far, to implement sanctions against Russia, and to support Ukraine’s European perspective. Asked the President of Ukraine

“Let Slovakia be the voice of Ukraine” in the EU.

“Weapons are the primary and main means of defeating them. The Ukrainians will always remember that Slovakia has given us what we really need, and we have the opportunity to pursue it. I’m talking about planes and helicopters,” Zhelensky said.

Former Slovak Prime Minister Robert Figo has responded to a strong opposition in the Bratislava parliament (Smer-ST). Refused to allow Slovakia to supply arms to Ukraine. Because, as he said, it will only lead to a protracted war. “Ukraine’s war for the United States has nothing to do with Slovakia,” Figo said. He emphasized that the sanctions against Russia were “meaningless” and said that the US purchase of liquefied natural gas, which is three times more expensive than Russia’s, should not allow the Slovak economy to collapse and the people to languish in poverty.

On Tuesday, the Slovak parliament passed a resolution condemning the actions of the Russian armed forces against Russia, Russian President Vladimir Putin and Ukraine.

In this document, these acts are described as “unjust military occupation” or “war crime”.