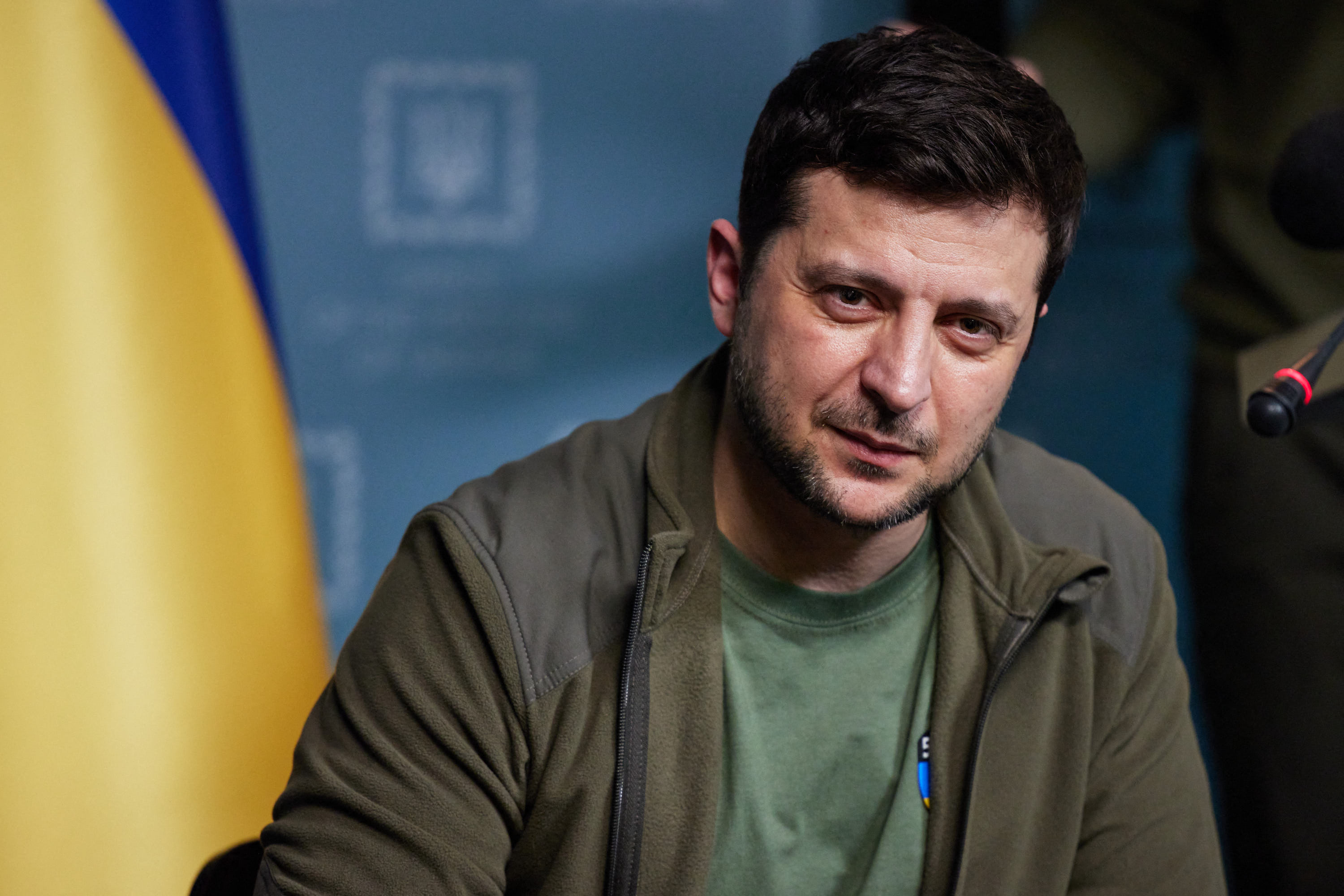 Ivan Paganov, head of the Ukrainian Security Service (SBU), may be forced to leave. According to an article in Politiko, President Volodymyr Zhelensky is determined to oust the leader who was a good friend of his since childhood and led the presidential election campaign. Officials close to the president said he was looking for a suitable successor to lead the SZBU during the war.

At the time of Paganov’s appointment in 2019, many were critical, saying that someone with such a background was unfit to lead the security service. Zhelensky, on the other hand, supported him because he was one of his key loyalists and business partners.

When the war broke out on February 24, critical voices intensified. According to many in parliament, Paganov did not respond significantly to the Russian invasion and could not properly manage the organization of more than 30,000 workers.

“We are very dissatisfied with his work and we are working to get rid of it,” an official close to Zhelensky told Politico.

Critics say the SZBU’s leader is more at risk than anyone else, because the bad decisions made during the outbreak of the war could have resulted in Herzon’s loss. According to Ukrainian officials, Russian troops were able to capture the city very easily because SZBUs were unable to destroy the Antonovsky Bridge across the Dnieper River, so Russian troops could easily break into the city. As more leaders fled abroad when the war broke out, there were problems with high-level services as well.

Paganov is said to have withdrawn from Zhelensky’s support and their old friendship was ruined. (Politics)