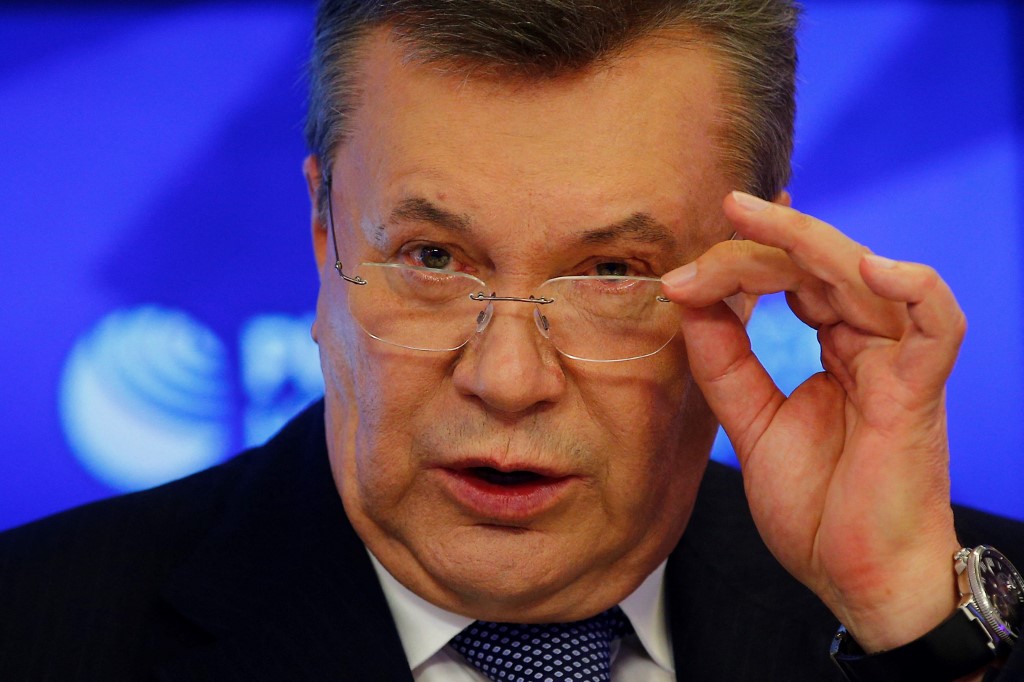 Yanukovych himself was president of Ukraine, driven by the Kiev revolution in 2014, and his fall marked the beginning of a clear Western orientation in Ukrainian foreign policy. Yanukovych fled to Russia, and after his fall, the Russian army occupied Crimea and parts of Donetsk and Lukansk.

It’s been a week Indicated Ukrainian intelligence said the Russians wanted to reinstate Yanukovych in the Ukrainian leadership, and reportedly took him to Minsk, the capital of Belarus. After that it is said that he was not there.

Yanukovych now writes that with “paternal wisdom” he will return to Zhelensky “to stop the war at any cost” and go beyond his personal ambitions so that the Ukrainians do not suffer further. He thinks Jelensky wants to be a hero, but he will be a real hero if he brings peace, without fighting to the last man.

Yanukovych Zhelensky did not talk about how to achieve peace, but if he knew the position of the Russian government behind him, he could think about surrendering and allowing Ukraine to occupy Russia.

In his absence, Yanukovych was sentenced to 13 years in prison in Ukraine.