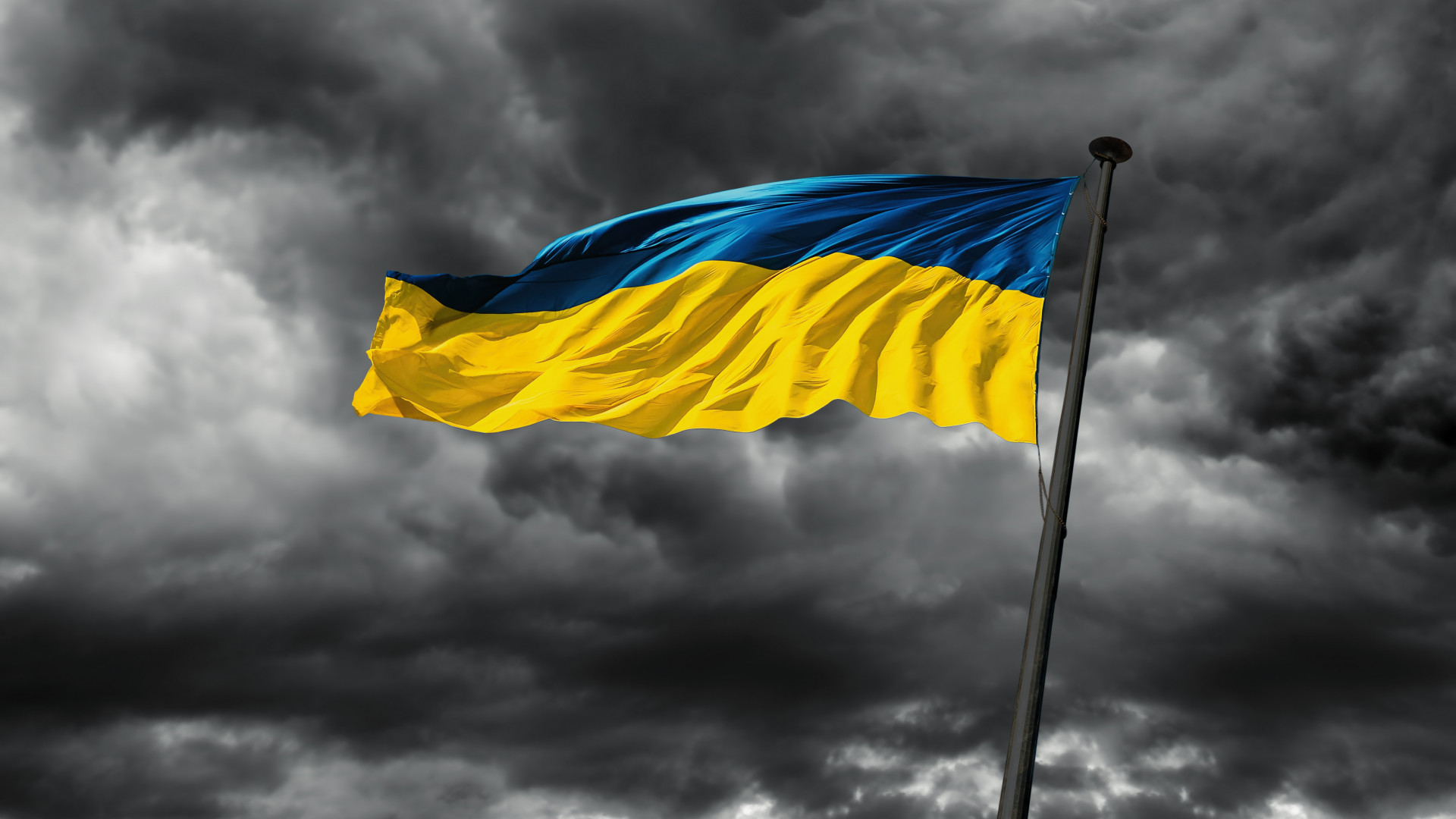 Russian tactics of intimidation and intimidation will never work. Ukraine will win with the support of the G7 and other allies. I extend my deepest condolences to the families of the victims

The terrifying indiscriminate attack by Russian missiles on a shopping center will never work with Russian intimidation and intimidation tactics. And beyond it will succeed with the support of its allies.My deepest condolences to the families of the victims. #Kremensuk

According to the French Foreign Ministry, the Kremlin should be “held accountable for its actions.” According to a statement issued by the Ministry:

Russia is indiscriminately bombing civilian and civilian infrastructure throughout Ukraine in blatant violation of international humanitarian law. Russia must take responsibility for its actions. France supports the fight against impunity in Ukraine.

US Secretary of State Anthony Blingen says the world is shocked by the rocket attack on a shopping mall. In a statement posted on Twitter, Blinken wrote:

We will continue to support our Ukrainian partners and hold Russia accountable, including those responsible for the atrocities.

Today the world is horrified by Russia’s missile attack, which struck a crowded Ukrainian shopping mall – the latest in a series of atrocities. We will continue to support our Ukrainian partners and hold Russia accountable, including those responsible for the atrocities. {: url

UN spokesman Stephen Dujarric said the UN was concerned about the escalating fighting in Ukraine and the “unfortunate” attack on the mall.