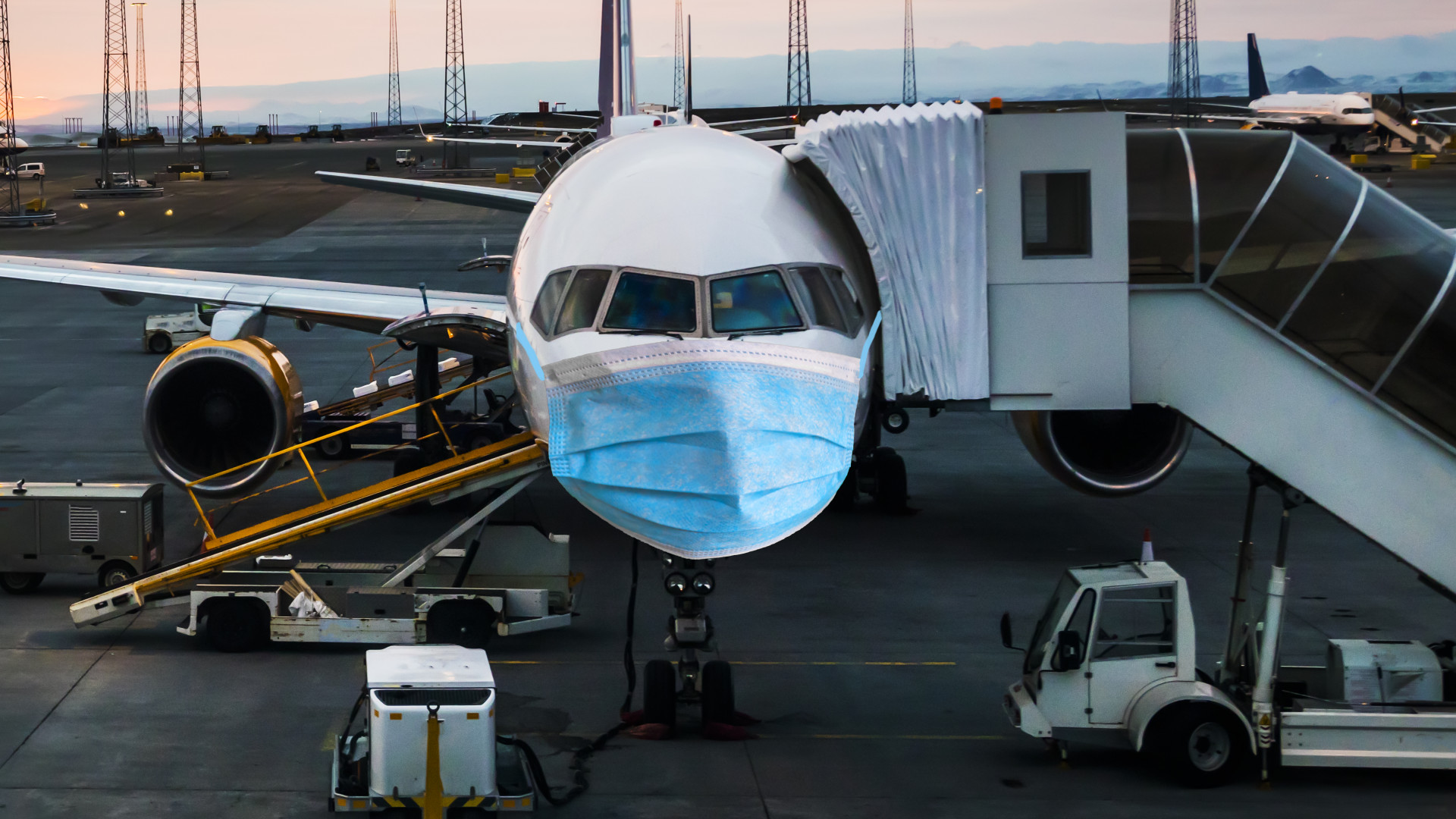 “The WHO is on the side of African nations and insists that the borders be kept open,” said UN Secretary-General Ban Ki-moon. The Health Commission, in a statement, called on countries to take a scientific approach to the problem based on risk assessment.

The WHO warned that “it is imperative that we support countries that handle their data transparently, as this is the only way to ensure that sensitive data is obtained in a timely manner.”

According to the South African authority, which reports the origin of the Omigron variant, the ban on flights is likely to have an impact on the economy and tourism.

Fear of sanctions may prevent countries in the future from reporting the discovery of new variants.

Many countries, mainly in Europe, have grounded flights from South Africa. On Friday, the United States, Saudi Arabia and the United Arab Emirates closed their borders to people from this part of Africa.

A new variant of SARS-CoV-2, named Omigron, which was first reported in the Republic of South Africa on November 24, is of concern to the WHO as it may spread faster and have a higher risk of re-emergence. Infection with the new corona virus compared to its variants.