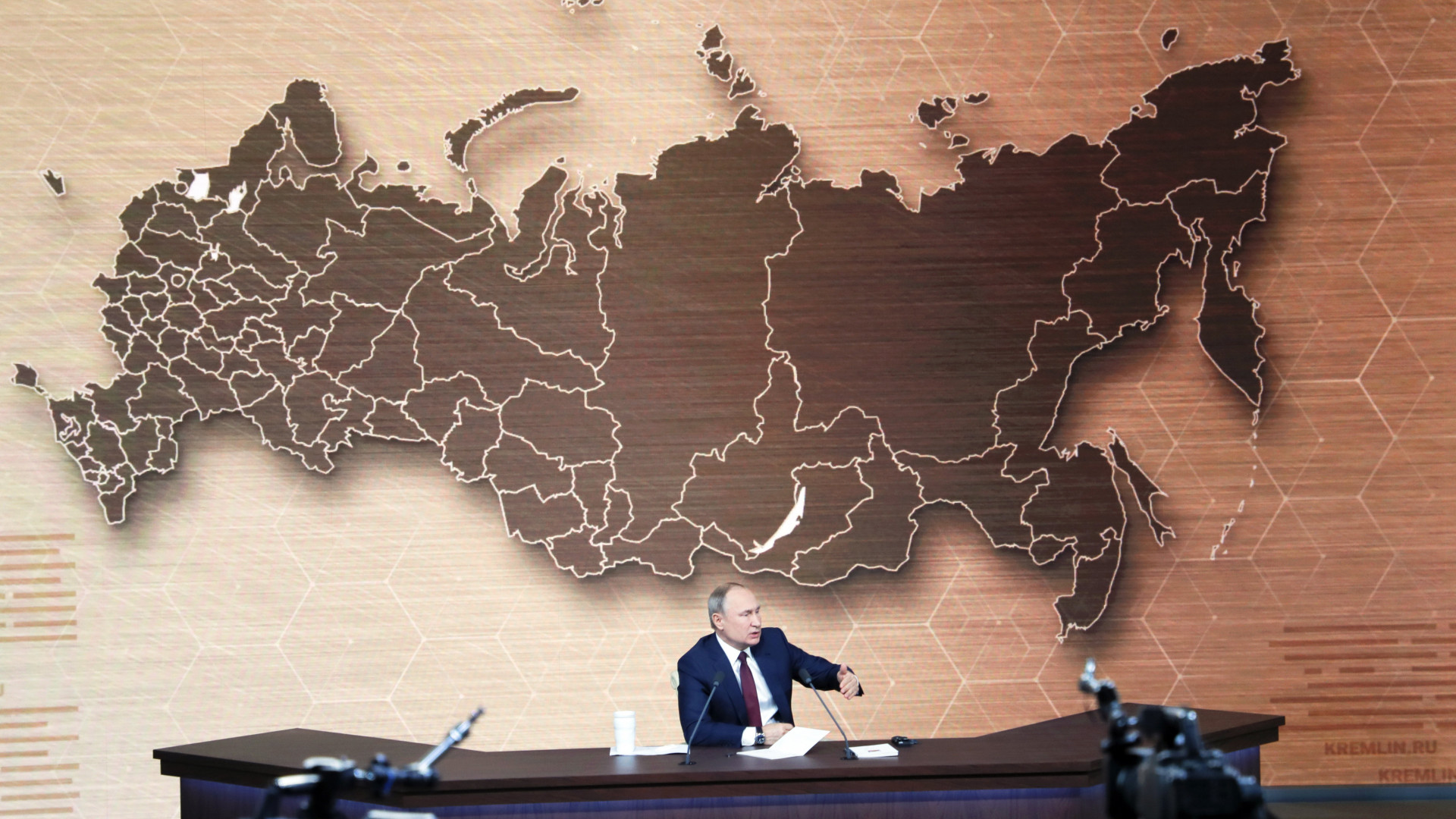 Intelligence update: Russia continues to have a significant military presence and the ability to carry out invasions without any warning. Below you can see the possible axis of President Putin’s invasion. You can still choose to avoid conflict and keep the peace

Intelligence update: Russia maintains a significant military presence that can carry out invasions without further warning. Below is an illustration of President Putin’s possible invasion. They can still choose to prevent conflict and maintain peace. pic.twitter.com/QHRM1wNwJG

British Foreign Secretary Lis Truss has said that this was part of the Kremlin’s vision and that Russia was misinforming and seeking to establish the cause of the war.

Mick Murran, director of Estonia’s foreign intelligence service, says Russia is preparing for a limited offensive in Ukraine. These include airstrikes and the occupation of a major part of Ukraine.

According to the head of the Estonian intelligence service, another possibility is that fighting will escalate in the two Russian-friendly territories of Ukraine. Maran sees such an expansion as “very possible” and Russia can reliably refrain from imposing sanctions.