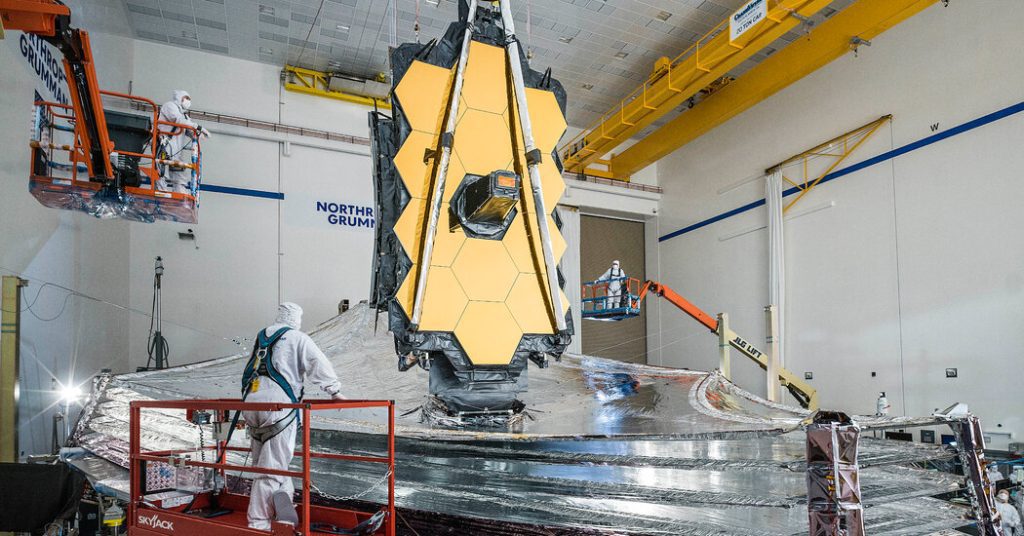 In 2002, then-NASA administrator Sean O’Keefe announced that the agency’s next telescope would be named after James Webb, who commanded NASA during the 1960s, when it was preparing to land on the moon. He was a staunch champion of space science.

Some astronomers were disappointed that he would not be named an astronomer, while others objected on more serious grounds that Mr. Webb bore some responsibility for an event during the Truman administration known as the Lavender Scare that led to the purge of gay and lesbian workers from the State Department. At the time, Mr. Webb was Under Secretary of State.

The issue gained prominence a year ago when four astronomers — Lucianne Walkowicz of the JustSpace Alliance and Adler Planetarium in Chicago, Chanda Prescod-Weinstein of the University of New Hampshire, Brian Nord of the Fermi National Accelerator Laboratory and the University of Chicago and Sarah Tuttle of the University of Washington — An editorial published in Scientific American, “The James Webb Space Telescope needs to be renamed. “

NASA said it would investigate the allegations and publish a report. Later, last September, Bill Nelson, the current Administrator of NASA and a former Senator from Florida, announced that he saw no need to change the name. No report was ever released, infuriating critics.

In March after the launch of the telescope, Nature magazine reported on the basis of Freedom of Information Act requests That NASA took the allegations so seriously that Paul Hertz, director of astrophysics at the time, wrote outside astronomers asking if he should change the telescope’s name. The answer was no, but he didn’t speak to any LGBT astronomers.

The magazine also reported records from the Clifford Norton case. He was fired from NASA in 1963—during Mr. Webb’s tenure—for being gay, and archival material alluded to a “habit of the agency” separating people for homosexual activity. Mr. Norton appealed and won a landmark case against such discrimination in 1969.

In November of 2021, NASA’s Astrophysics Advisory Committee asked the agency to submit a full report.

Mr. O’Keefe, the former manager, defended his choice in an email.

“Arguably, had it not been for James Webb’s determination to realize the most daring vision of his day, our ability to explore today would be very different,” said Mr. O’Keefe.

“If our telescopes are to be named after people, they should be named after the people who inspire us to be our best selves,” Dr. Prescod-Weinstein added. 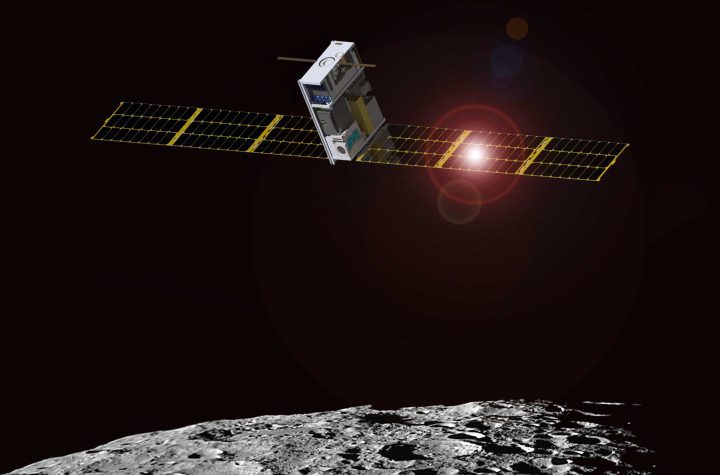