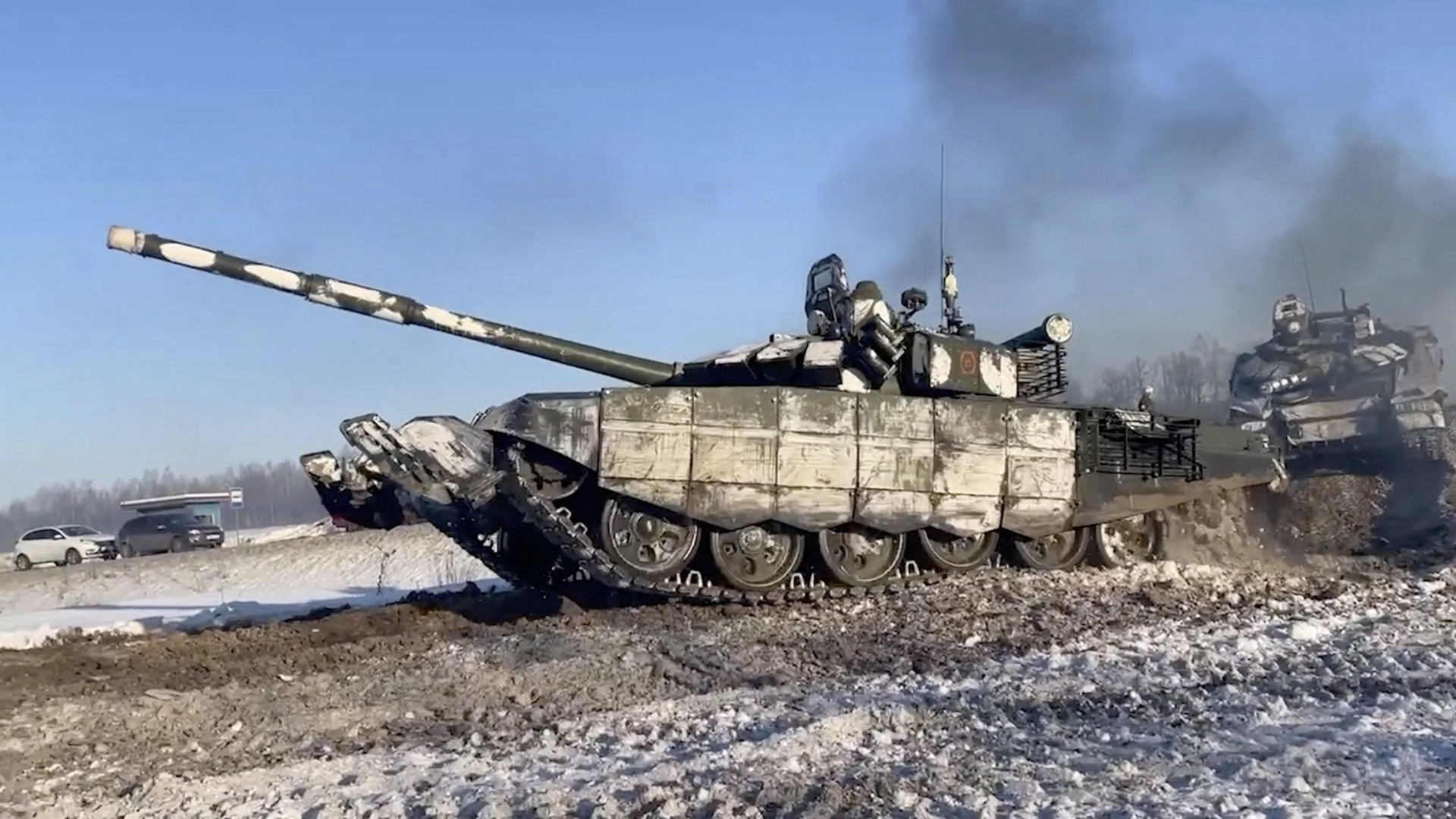 Johnson was interviewed by the BBC British Public Service Television during a political press conference on Sunday morning, some of which were previously published by the BBC.

Asked if the Russian occupation of Ukraine could still be considered an immediate threat, the British prime minister said it showed there was nothing to beautify the intelligence. He added that the implementation of these projects has already begun in a way.

Western allies see plans to turn Russian military intervention in Europe into the largest war in Europe since 1945.

According to the British Prime Minister The intelligence says that the Russian invasion will begin not only in the east but also in the north and Belarus, and that the siege of the Ukrainian capital, Kiev, will be part of a military operation. According to Boris Johnson, US President Joe Biden passed on the intelligence to other Western leaders.

According to the British Prime Minister, it is important to know the extent to which all of this is causing casualties among Ukrainians and young Russians.

At the International Defense Policy Conference (MSC) in Munich on Saturday, Johnson said he feared the “lightning war” would be a long, horrific revenge, revenge and uprising and that Russian parents would grieve for young Russians. They are as innocent in their own way as the Ukrainians are preparing to repel the attack.

It is not entirely clear what Russian President Vladimir Putin is preparing for, but the symptoms are serious.

With regard to British sanctions prepared for the Russian invasion, Johnson said it would be impossible for the British government to seek criminal funding in the London capital, among other things, against companies and individuals of strategic importance to the Russian government. Markets.

However, the British Prime Minister said that the British government would disclose their ownership structure to identify the real beneficiaries of the activities of Russian-owned companies.