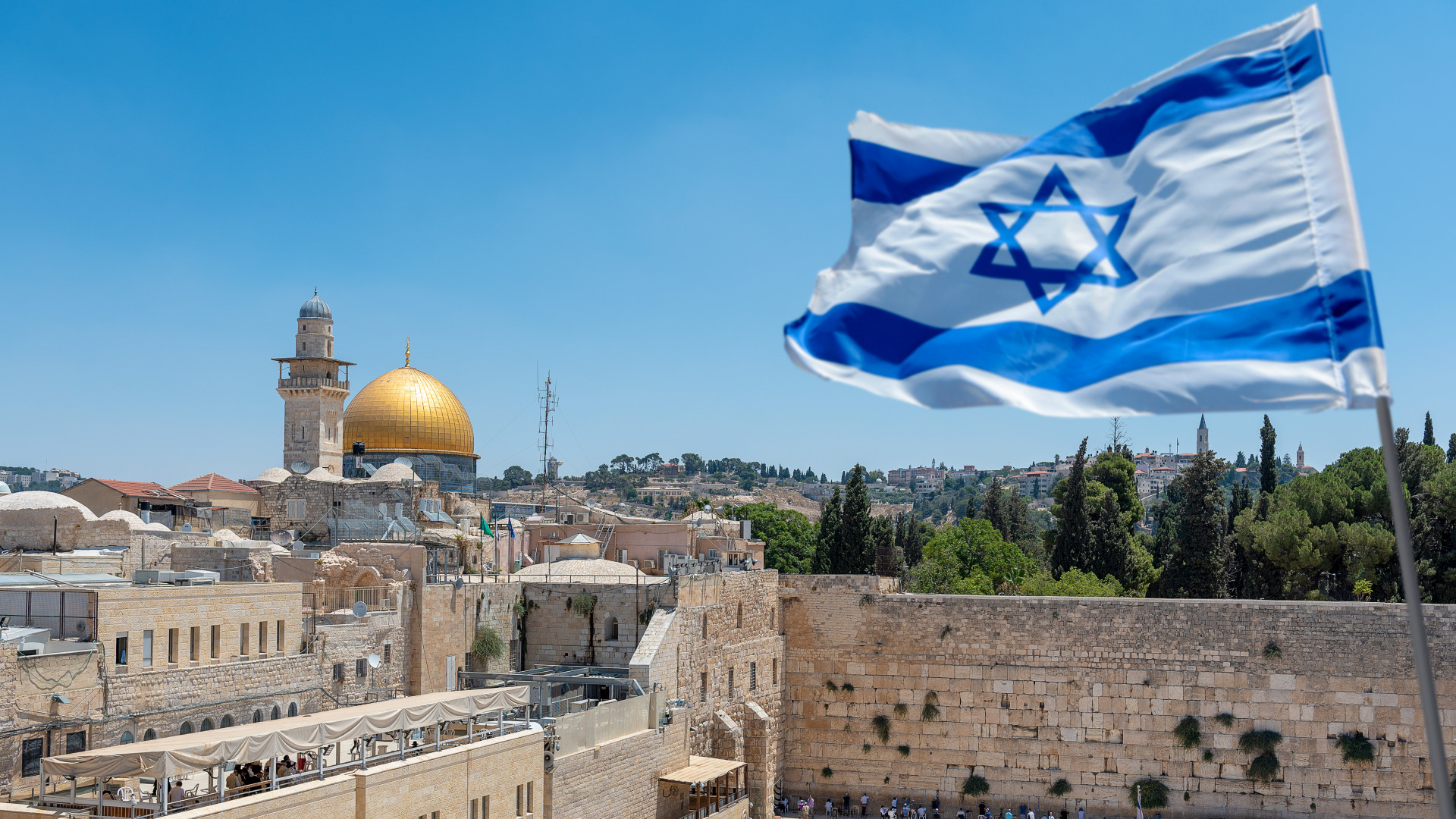 “The Kremlin used to threaten us with its reliance on Russian fossil fuels,” said Van der Leyen, when he received his honorary doctorate from the Ben-Gurion University in Peer Sheva on Tuesday.

“Russia has deliberately cut off gas supplies to Poland, Bulgaria and Finland and to Dutch and Danish companies since the beginning of the war, in retaliation for our support for Ukraine,” he said.

During his visit to Israel, Van der Leyen said he was looking at ways to increase energy cooperation with Israel to reduce Russia’s dependence.

The head of the European Commission explained that it plans to cooperate with Israel in two ways. The EuroAsia interconnector, the world’s longest and deepest submarine power cable, connects Israel to the EU power grid via Cyprus and Greece, and the EastMed gas pipeline, the world’s longest gas pipeline from Israel to Cyprus and Greece. Construction of any of the pipes has not yet begun, although the EuroAsia interconnector already has EU support.

However, the entry of Israeli natural gas into Europe presents a number of challenges and will require long-term infrastructure investment. Since there is no pipeline to connect the coastal gas fields to Europe, one option at present is to transport natural gas to Egypt, where it will be liquefied for shipment to Europe. Another possible scenario would be to lay a pipeline to Turkey, the third option being the EastMed project. However, experts are concerned about the high cost and reliability of the latter pipeline.

“Israel and Europe are natural partners because of their democratic values ​​and their common past,” Ursula van der Leyen said in a speech at Ben-Gurion University, according to the Israel Times.

“Europe and Israel are friends and allies because the history of Europe is the history of the Jewish people,” he added. “The strong bond we share is our belief in democracy and democratic values,” he stressed, and praised the legacy and vision of Israel’s first Prime Minister, David Ben-Gurion. She said the influence of Golda Meir, Israel’s prime minister from 1969 to 1974, was also a young woman.

Van der Leyen portrayed the Russian invasion of Ukraine as an attack on democracy and praised Israel’s humanitarian assistance to Ukraine.

Israel announced in December that it would not conduct new gas exploration to generate renewable energy by 2022, but Energy Minister Karen Elhorr has backed away from the policy.

Jerusalem changed direction and increased its gas production this year, and it could help meet EU demand if it could carry gas from its marine natural gas fields, which are estimated to have reserves of nearly 1,000 billion cubic meters.