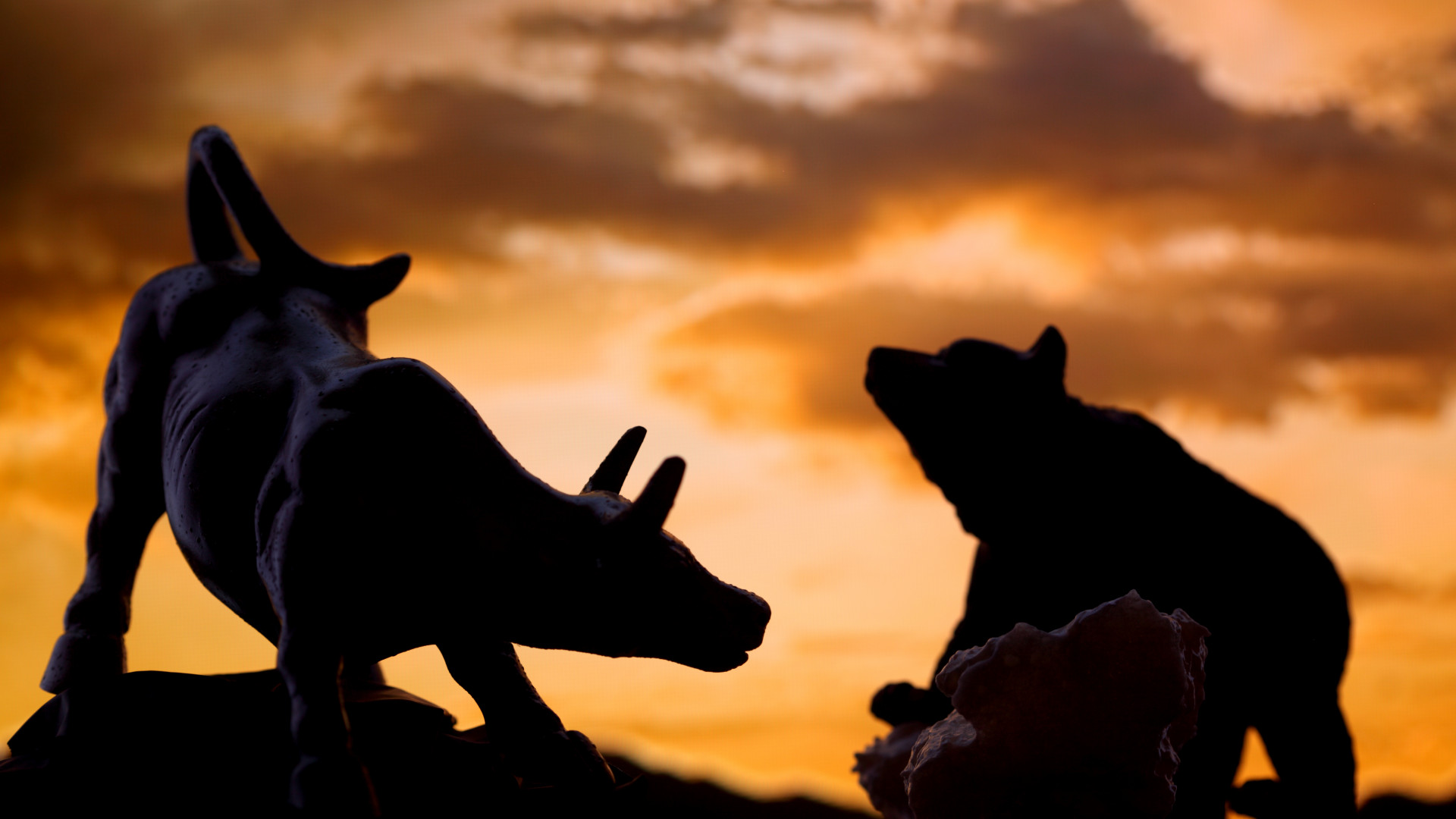 US stock markets were bullish on the last trading day of the week. In addition to the positive results of the Michigan Consumer Survey, the good mood is based on first bank reports.

Bank of America (PAC) also reported its fourth quarter results, which revealed that the bank’s earnings increased thanks to higher interest rates. Bank of America posted revenue of $24.5 billion in the quarter, beating estimates of $24.2 billion. This is 11% higher than the previous year.