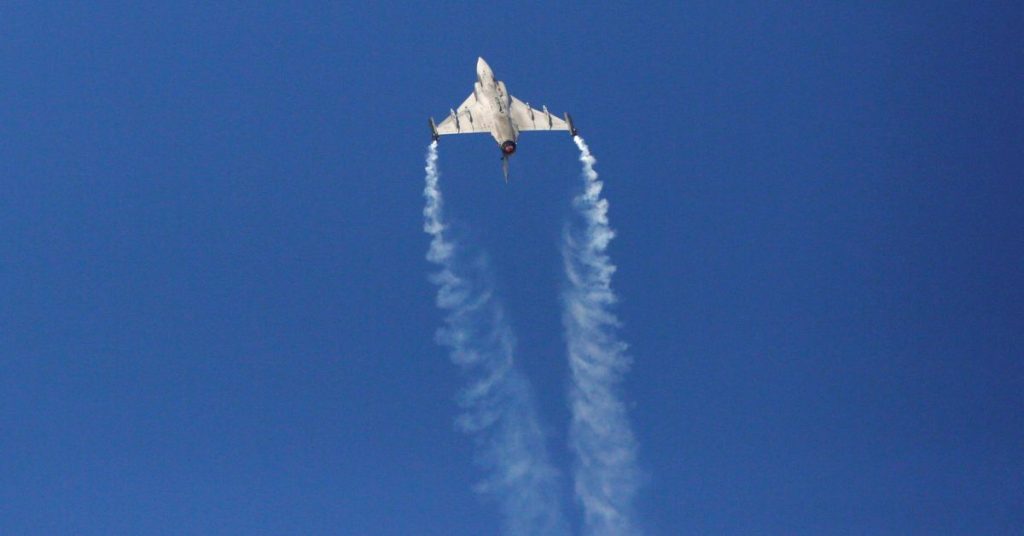 DUBAI, Feb 13 (Reuters) – The U.S. Air Force said on Saturday that U.S. F-22 fighters have arrived at an air base in the United Arab Emirates after a series of unprecedented attacks in Abu Dhabi by Houthi fighters in Yemen. Saturday.

In recent weeks, the Iran-aligned Houthis have launched a series of largely unsuccessful strikes on Emirati targets that have triggered Emirati and US air defenses and even briefly seen US forces stationed there.

The statement said the planes arrived at the UAE base as part of a multi-faceted demonstration of US support after a series of attacks throughout January threatened US and UAE armed forces stationed at the host facility.

The US Secretary of Defense ordered the rapid deployment of the fifth-generation aircraft in coordination with Abu Dhabi Crown Prince Mohammed bin Zayed Al Nahyan, according to a statement issued by the US Central Air Force.

It will join an array of combined Air Force and Coalition combat capabilities, allies and partners already located across the region.

The US Air Force said pilots and F-22s are deploying from the 1st Fighter Wing located at Joint Base Langley Eustis, Virginia.

Last week, the American general overseeing operations in the Middle East told Reuters that the United States would help the UAE refurbish the interceptor missiles it uses to shoot down incoming missiles.

The recent Houthi attacks have highlighted the so far unsuccessful efforts led by the United Nations to broker an end to the war in Yemen, which since 2015 has pitted the Houthis against a Saudi-led military coalition that includes the UAE.

The conflict has killed tens of thousands of people and caused a humanitarian crisis.