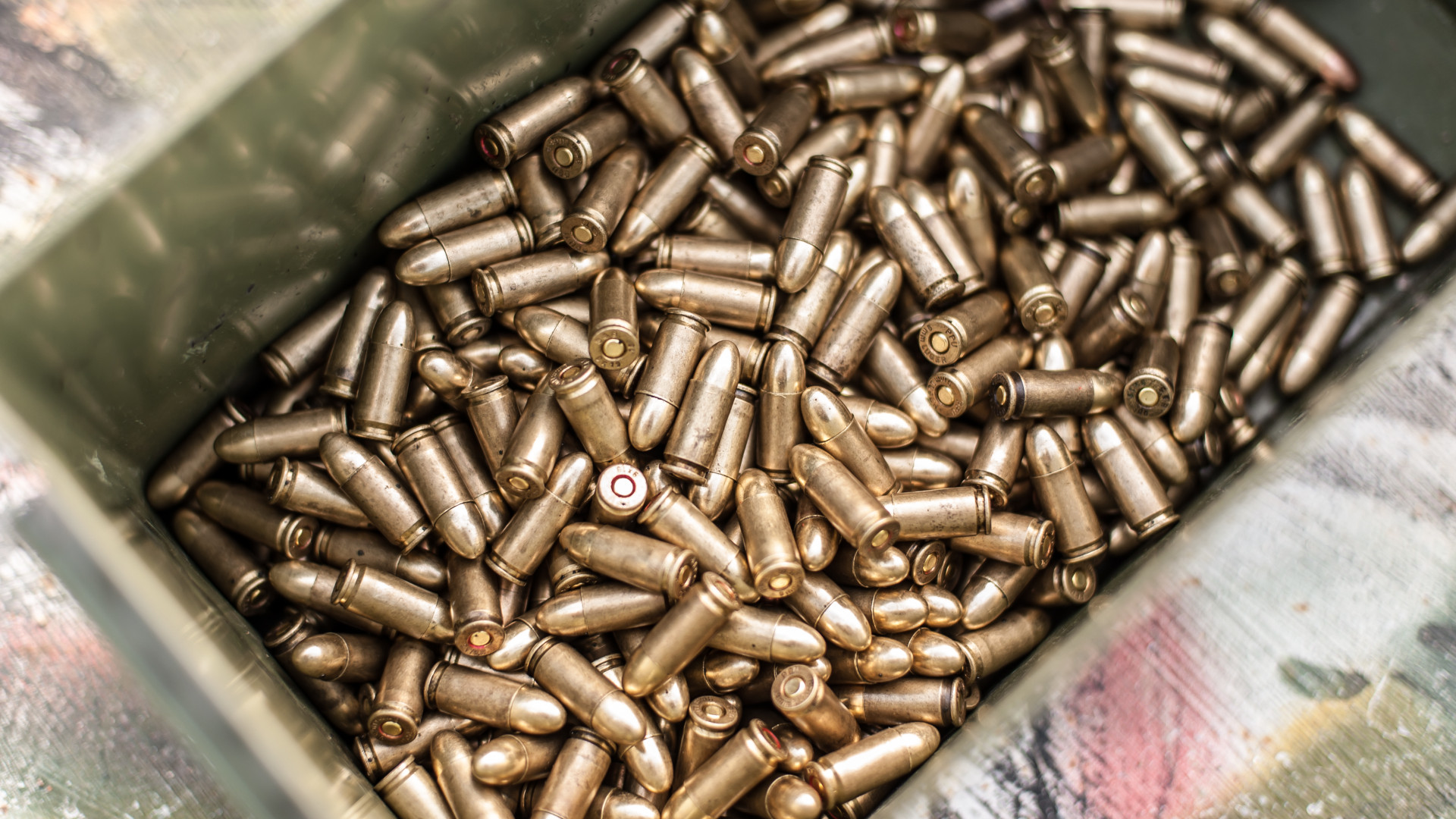 According to the report, after the attack on the Russian base in the settlement of Nova Kahovka, the Ukrainian army launched a targeted attack on the Russian ammunition depot in the settlement of Tsarivne. The Southern Command said the group of Russian forces in the Black Sea had been increased to five missile ships and a submarine had been added. Thus a total of 44 caliber missile systems are ready. There are three large landing craft in the area. The Ukrainian Southern Command said there was an even greater risk of sea-launched missile attacks and strategic airstrikes.

In a press release, a telephone conversation intercepted by the Security Service of Ukraine (SZBU) testifies that, according to the Russians, Ukrainian artillery is hitting its target very accurately. According to SZBU, in the audio recording, the commander of the Russian intelligence service complains to a friend that he cannot hold his post in the village of Dovhenike in the Kharkiv region. According to his words, Ukrainians effectively use drones for aerial reconnaissance, and then shoot down Russian military equipment with precise targeting.

According to Ukraine’s Pravda news portal, from the battlefield situation report of the General Staff of Ukraine on Tuesday evening, Ukrainian soldiers successfully repelled several attacks by the Russian army near Dmentyzhivka in Kharkiv County and halted the advance of enemy forces towards Bakhmut, in Donetsk County.

According to the Ukrainian news agency UNIAN, the Kiev General Staff announced on Facebook that new high-ranking Russian military officers were killed in Ukraine: three soldiers with the rank of colonel, the commander of a mechanized gun formation and two of his deputies.

Meanwhile, the Donetsk district department of Ukraine’s disaster prevention service announced that 43 bodies had already been removed from the rubble of a five-story residential building hit by a Russian rocket in the settlement of Chasiv Yarin on Sunday. A nine-year-old boy was also among the dead. Nine injured people were rescued alive from the wreckage. So far, more than 420 tons of destroyed household items have been cleaned or removed, but the work is still going on.