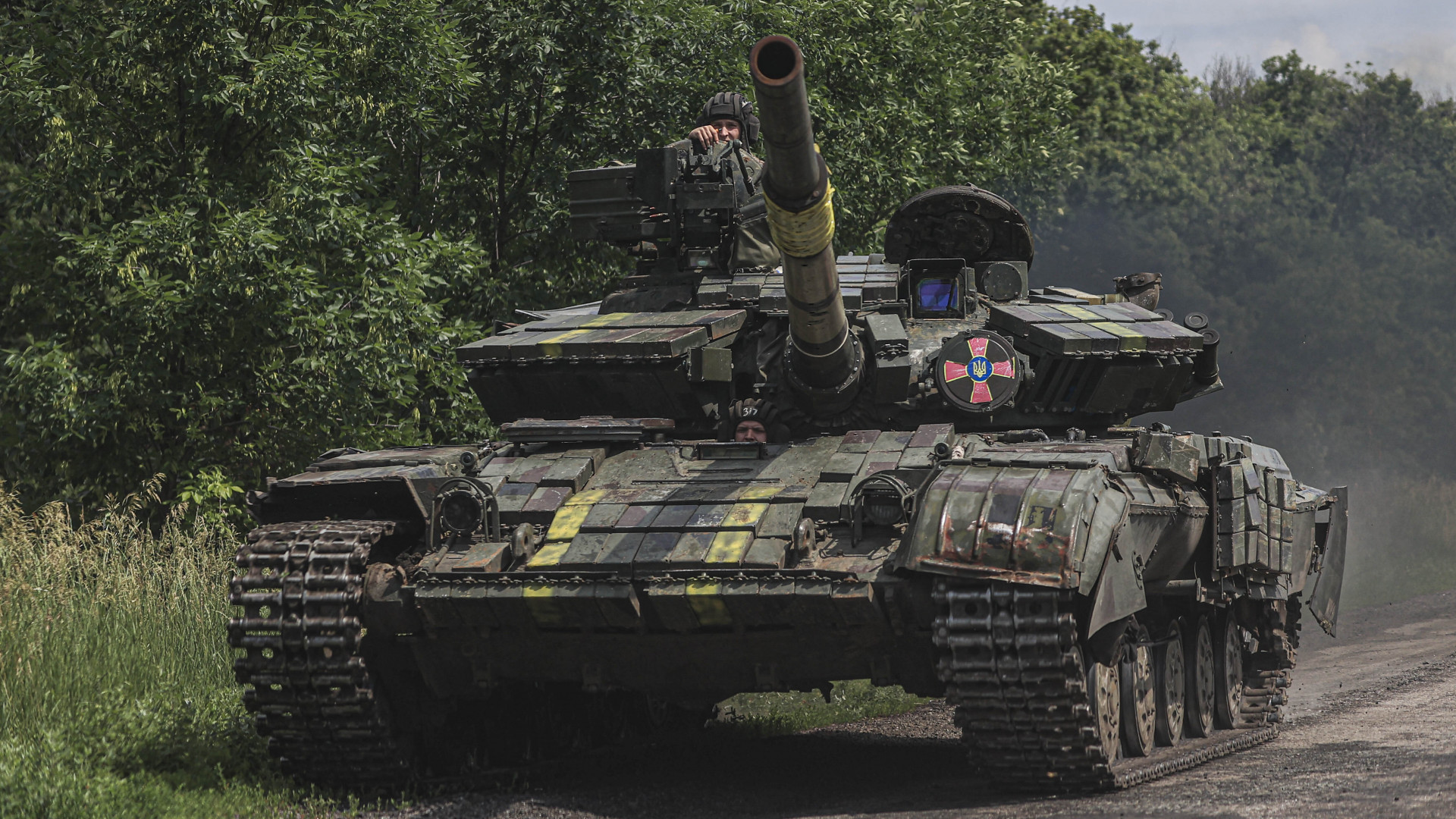 On Wednesday, the Council of Ministers of the European Union extended for another six months until March 15 the period of restrictive measures taken against persons responsible for undermining or endangering the territorial integrity, sovereignty and independence of Ukraine. 2023 – Read the Brussels Organization press release.

So far, the sanctions affect 1,206 individuals and 108 companies.

The council called on Russia to immediately and unconditionally withdraw its troops from the entire territory of Ukraine in compliance with international humanitarian law. He also insisted that Russia, Belarus and those responsible for war crimes should be held accountable for their actions in accordance with international law.

The EU remains committed to helping Ukraine exercise its inherent right of self-defense against Russian aggression.

– underlined by the EU Board.