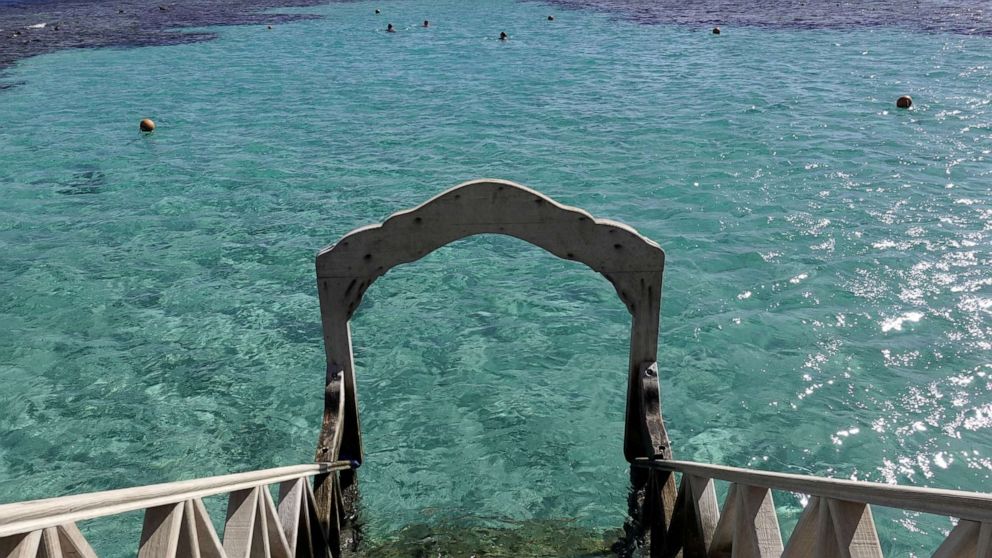 Cairo and London – Two women were killed in shark attacks in the Red Sea in Egypt over the weekend, prompting officials to close part of the coast.

The Egyptian Ministry of Environment said in a statement on Sunday that the women are… A shark attacked him While swimming in the Red Sea near the resort of Hurghada. The governor of the wider Red Sea, Major General Amr Hanafi, issued an order to stop all water activities in the vicinity of the deadly attacks, according to the ministry.

The ministry said that a committee of specialists was formed to investigate the circumstances of the accidents and any scientific reasons behind them. The ministry said that the group “is still completing its work to find out the exact reasons for the behavior of the shark that attacked the two victims.”

It was not clear whether the same shark was involved in both attacks.

The ministry added, “The Ministry of Environment regrets the accident and extends its deepest condolences to the families of the two victims and extends its sincere thanks and appreciation to all concerned parties for their support.”

The ministry did not reveal the identities of the two women. However, Associated Press She mentioned that one was a 68-year-old Austrian woman and the other a Romanian tourist.

A spokesman for the Austrian Foreign Ministry confirmed to ABC News, on Monday, the death of an Austrian citizen from the western state of Tyrol in Egypt. The Austrian embassy in Cairo is in contact with the victim’s relatives as well as with the Egyptian authorities, according to the spokesman, who refused to provide more information “for reasons of data protection and confidentiality.”

A Romanian Foreign Ministry spokesperson confirmed to ABC News Monday, the death of a Romanian woman who was vacationing in Hurghada after being attacked by a shark. The Romanian embassy in Cairo is in contact with the Egyptian authorities and is working with the Romanian authorities to identify the relatives of the victims, according to the spokesman, who said that they “could not provide any additional or specific details about the victim.”

Shark attacks in the coastal region of the Red Sea in Egypt have been relatively rare in recent years. In 2020, a 12-year-old Ukrainian boy lost an arm and an Egyptian tour guide lost one of his legs in a shark attack while snorkeling off the coast of Sharm El Sheikh, another resort city on the Red Sea.