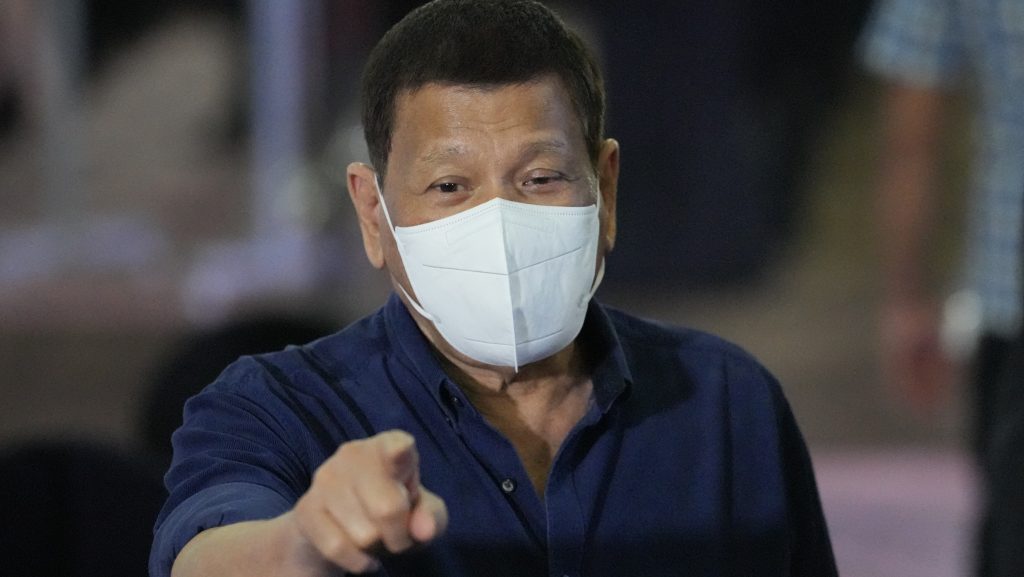 Find those who have not been vaccinated and advise them to stay calm! If they disobey (…), the village head has the right to arrest them

– said the chairman at a meeting of the Epidemiology Committee on Thursday, according to MTI.

Nograles said arrangements had been made nationwide to protect the population, and stressed that “non-vaccination puts everyone at risk.”

In an area of ​​more than 13 million Manila metropolitan areas, restrictions have already been introduced on those who have not been vaccinated, and can only leave their homes in particularly important cases. The number of newly registered victims in the region has risen again, with officials explaining the alarming figures through festive gatherings and the spread of the Omigron variant.

The country’s health ministry on Friday recorded 21,819 new infections and 129 deaths, the highest number since September 26. As of Friday, the epidemic in the Philippines had already affected more than 2.91 million people and left 51,871 dead. 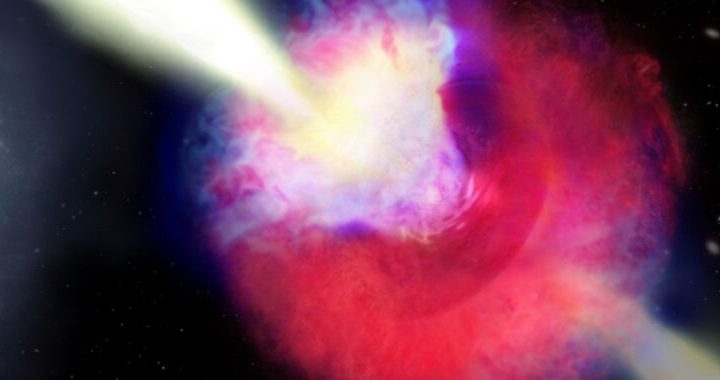 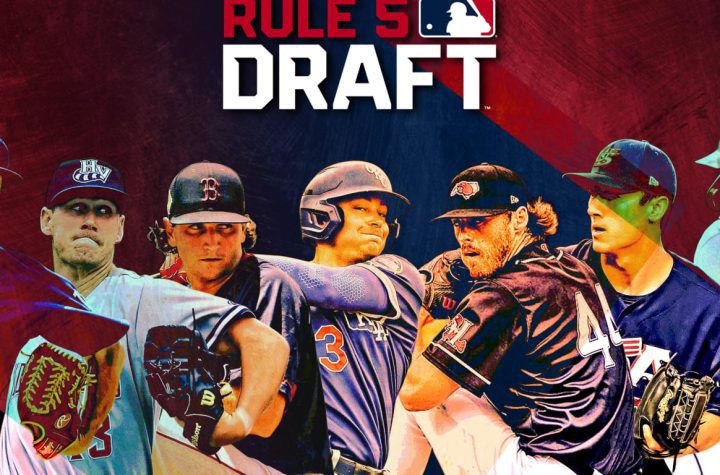 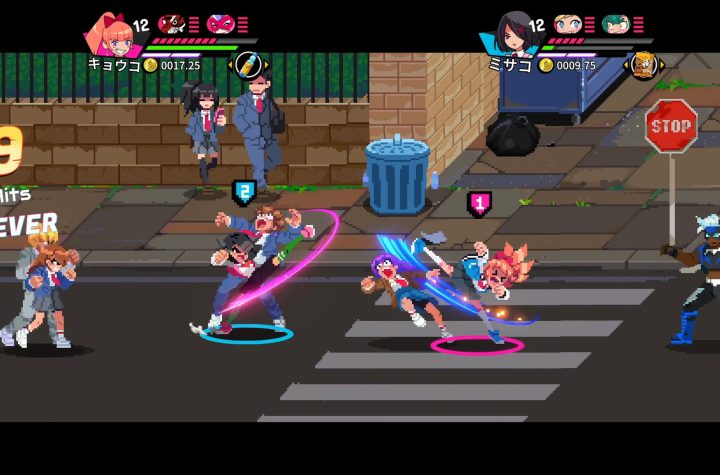 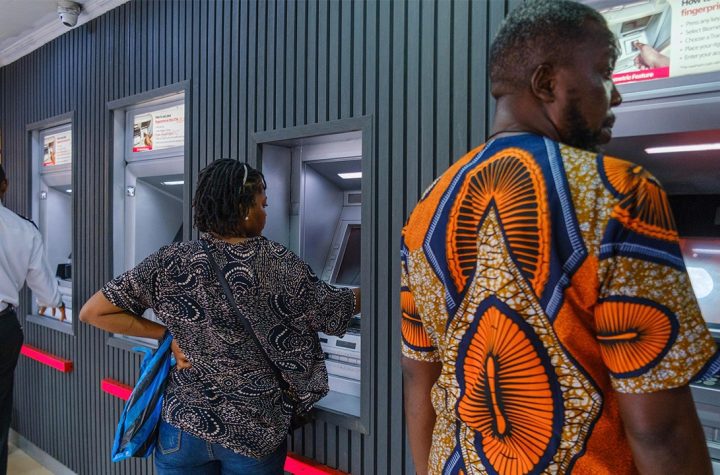