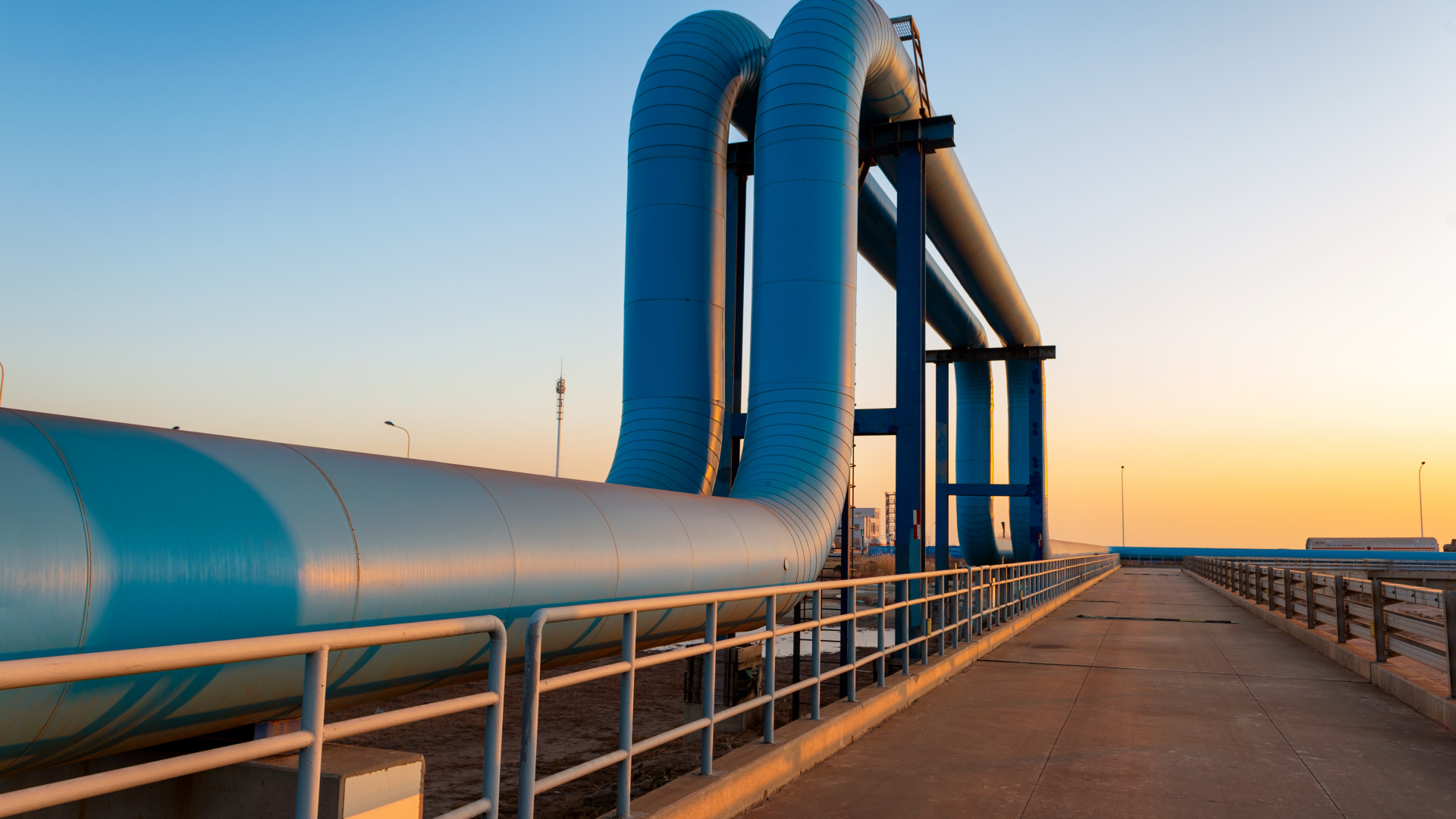 “If the Europeans absolutely ridiculously refuse (.) to service the equipment belonging to Gazprom, it is their contractual obligation, it is not Gazprom’s fault, but the politicians who made the decision on sanctions,” Peskov said.

“It is precisely these unfortunate politicians who are giving their countrymen a heart attack when they see the electricity bill. The situation will only get worse now that it is getting colder,” he added.

In his view, the Russian gas company has not taken a single step that could shake its reputation as a reliable supplier, which has been confirmed for decades.

Regarding the future of Russian-EU relations, he hoped that all conflicts would end in a stalemate, just as crisis situations usually end at the negotiating table, but this is unlikely to happen soon. He said the EU should keep Russia’s interests in mind during negotiations.

Speaking at the same event, Russian Deputy Prime Minister Alexander Novak believed that short-sighted policy in Europe had led to the collapse of energy markets and that the continent could be greeted by an unpredictable winter with the onset of cold weather. He pointed out that the suspension of the operation of the Nord Stream gas pipeline requires compliance with the terms of the agreement for the service and return of the turbine currently in Germany and repaired in Canada.

In Russia, heating and lighting are guaranteed even in cold weather he added. According to Novak, gas in Russia is currently forty times cheaper than in Europe, which is an absolute competitive advantage.

Gazprom announced on Friday that it had discovered an oil leak in Nord Stream’s last turbine during a maintenance operation, which is why it will not resume gas supply through the pipeline on Saturday as originally planned, but will stop it completely.

By the way, Peskov warned in the TV program that Russia will definitely respond to the EU visa restrictions, keeping in mind its own interests in an asymmetric or symmetrical way. He reminded that the West is only a part of the world and Russia has many more places where there is an opportunity to do business and create new channels of cooperation.