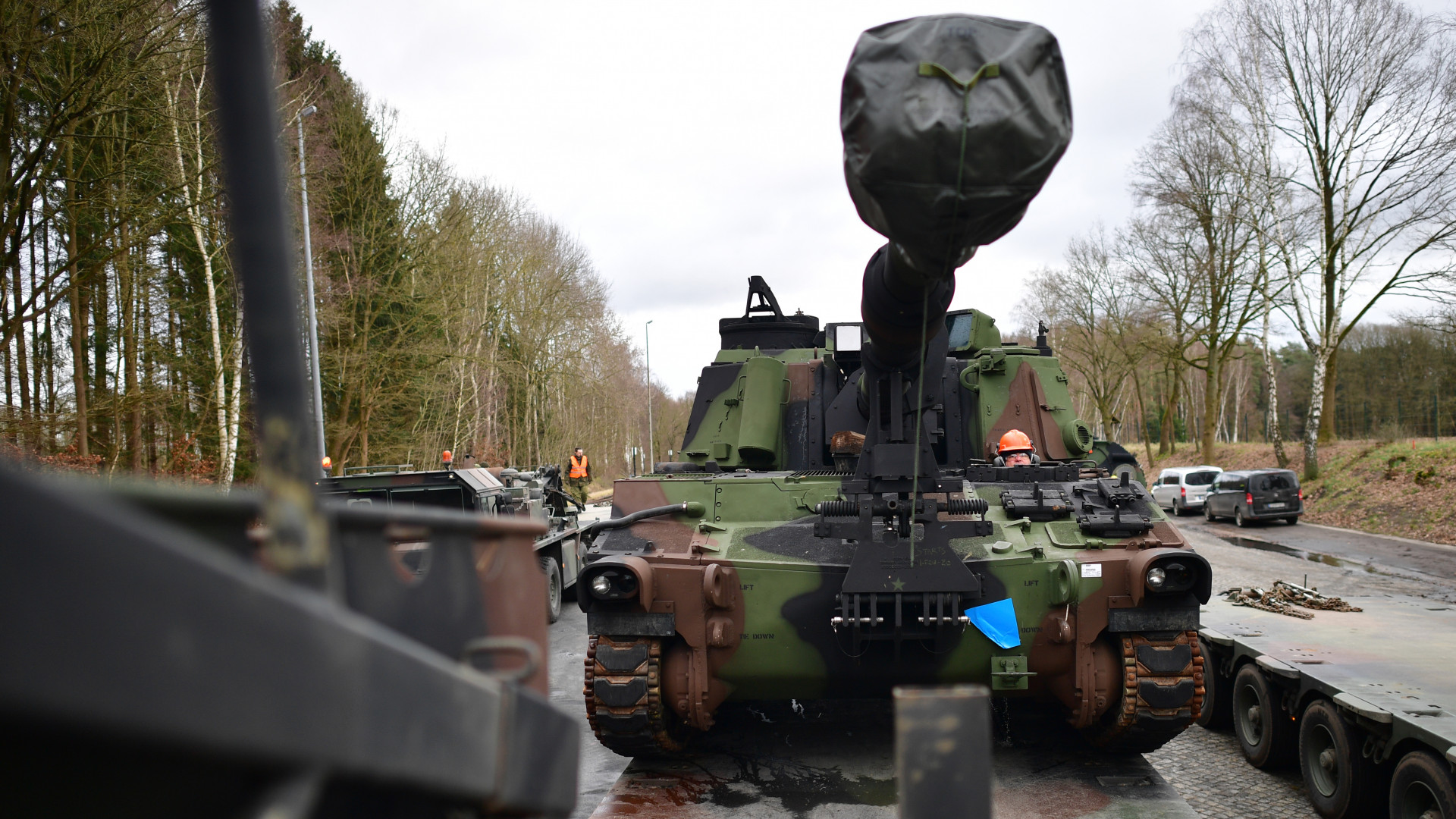 In addition, interception radar systems used in Soviet-era Ukrainian artillery systems and more than 50,000 rounds of ammunition are also being sent to Kiev, Ben Wallace said.

According to the British Ministry of Defence, the weapons will help bolster Ukraine’s defense capabilities against “indiscriminate” Russian artillery attacks ordered by Russian President Vladimir Putin.

London deploys about 1,600 anti-tank missiles and hundreds of “kamikaze drones” that travel to a target before impact.

“The amount and variety of equipment we have sent clearly illustrates our strong commitment. Together with our international allies, we are ensuring that Ukraine has the means to defend itself against Putin’s illegal aggression,” the British defense minister said.

The arms delivery comes after current British Prime Minister Boris Johnson, who resigned on July 7, eventually pledged an additional one billion pounds (HUF 465 billion) worth of military equipment at a NATO summit in Madrid. The month of June.

This brings the level of British military aid to Ukraine to £2.3 billion (1,070 billion forints) since the Russian occupation began on 24 February.

In addition, Great Britain has already trained more than 22,000 Ukrainian soldiers between 2015 and 2022 as part of the orbital operation, which will continue in the future.