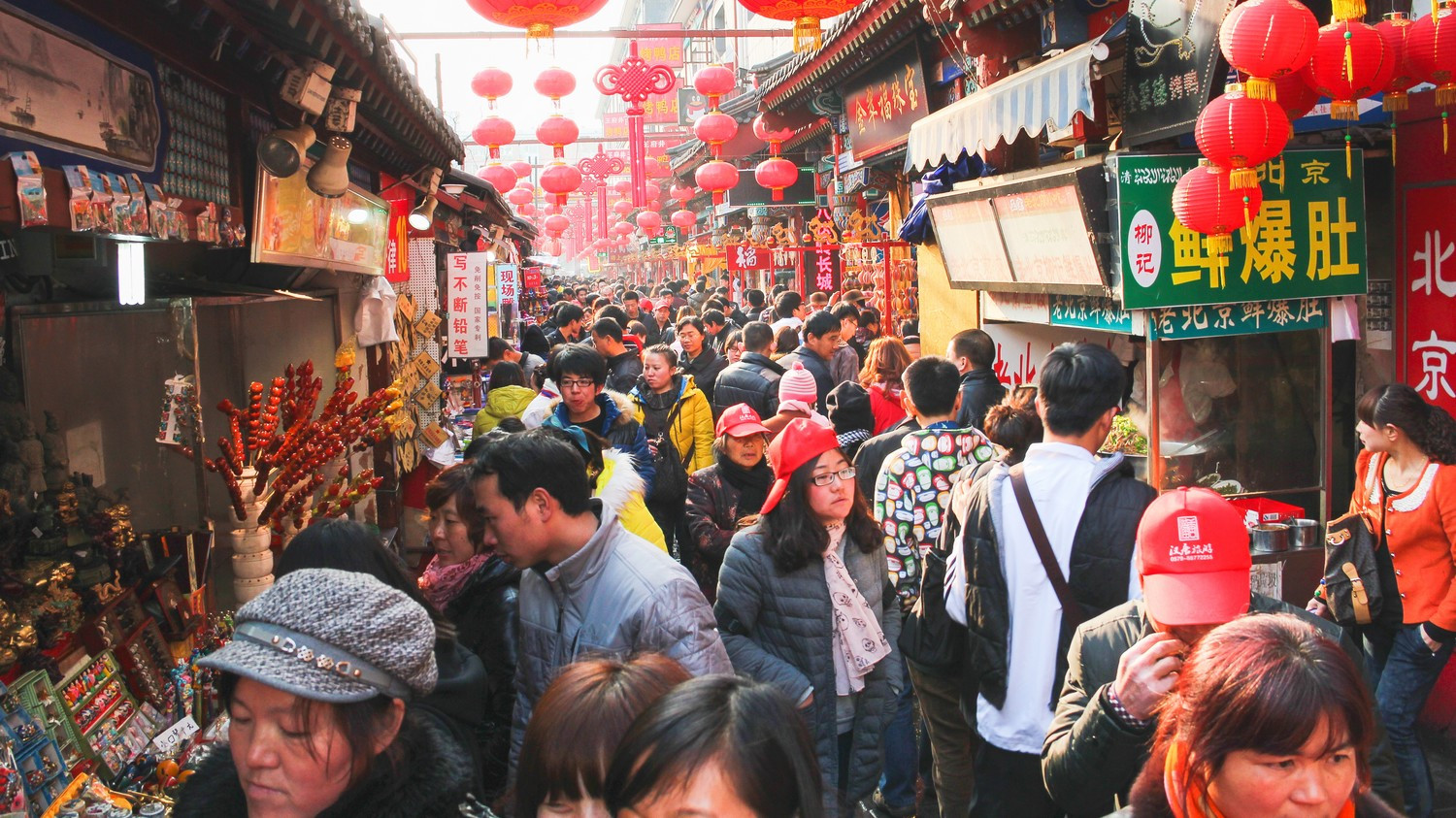 Manufacturer prices rose 13.5 percent year-on-year in October, according to figures released by the Chinese Bureau of Statistics on Wednesday. This is the highest annual price increase since the monthly data was released in October 1996. Analysts expect growth of 10.7 per cent after a record 12.4 per cent in September.

Energy and raw material supply problems are the main reason for the rise in prices of manufacturers. Prices of manufactured equipment rose further in October, rising 17.9 percent year-on-year. The coal mining and refining sector recorded an annual growth of 103.7 per cent in October, 28.8 per cent higher than in September. Further increases in prices were recorded by manufacturers in the oil and gas extraction, fuel processing, ferrous metal and metal processing and chemicals and chemical products sectors.

On a monthly basis, producer prices rose 2.5 percent from September to October, while they rose 7.3 percent year-on-year in the first ten months of the year.

The annual consumer price index was 1.5 percent in October. This is the largest price increase since September last year. Analysts expect prices to rise 1.4 percent after a 0.7 percent rise in September. Tung Li-chuen, an expert with the Bureau of Statistics, listed extreme weather, shortages of certain commodities and rising production costs as reasons for the rise in the consumer price index in October.

Although food prices shrank overall due to a further decline in pork prices, vegetable prices rose sharply by 15.9 percent year-on-year. An expert from the Statistics Office explained the increase in vegetable prices with the combined effects of heavy rains in some parts of the country, intermittent corona virus, autumn crop rotation and transportation costs.

Diesel and diesel prices have reported significant increases of more than 30 per cent year-on-year.

Excluding food and energy prices, core inflation rose to 1.3 percent year-on-year in October. The growth rate was slightly higher than 1.2 percent in September.