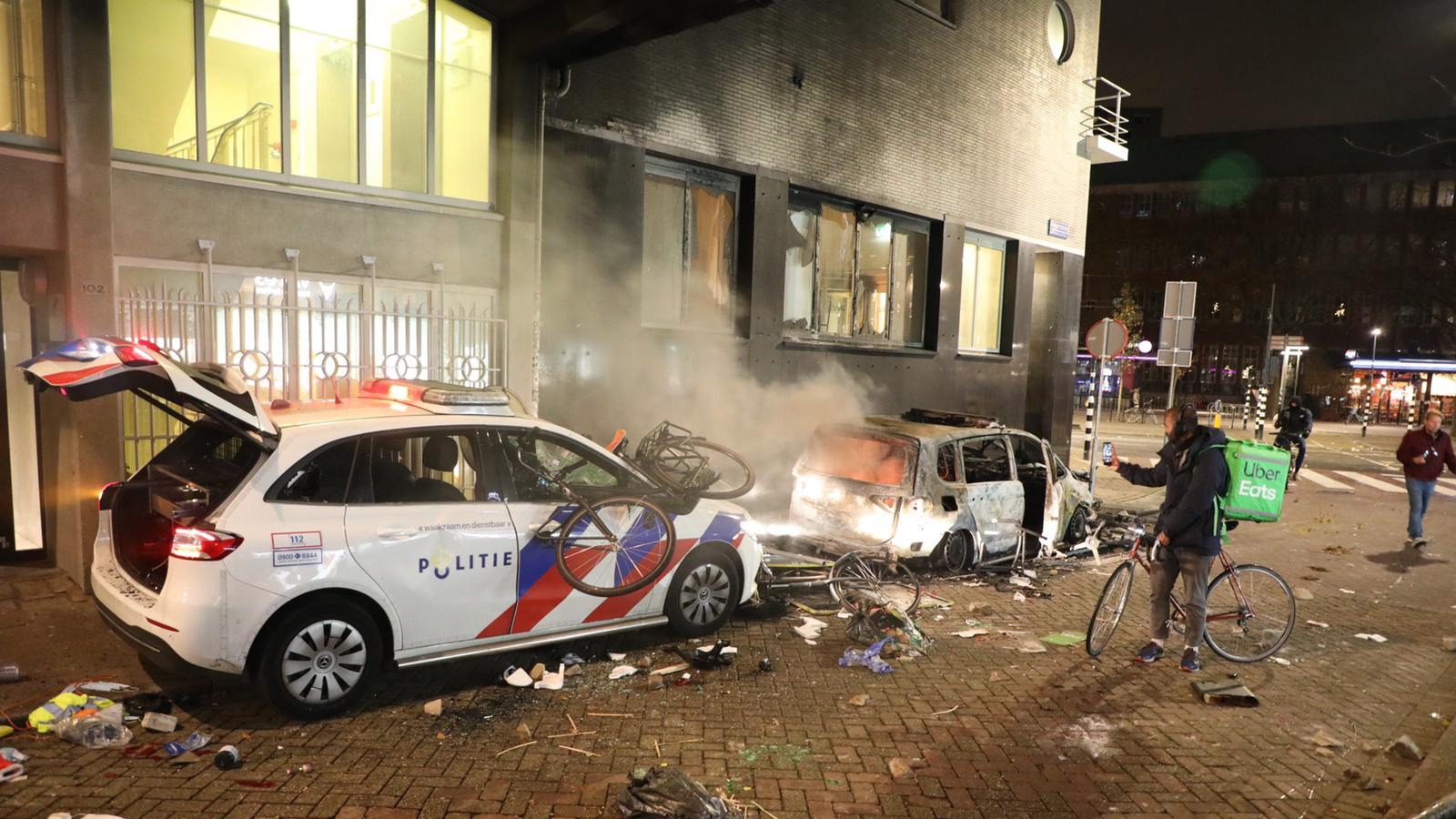 Police spokeswoman Patricia Wessels said:We fired warning shots because it was life threatening and there were direct attacks”. At least two people were injured, possibly as a result of warning shots, but they need to further investigate the exact cause, he said.

Hundreds have rallied against the government’s plans to allow indoor nightclubs to be accessed only by security card holders who prove they have been vaccinated or have already recovered from the infection. Those who have not been vaccinated, but have been tested negative for their virus, can get the card.

In Rotterdam, police declared a state of emergency, stopped public transport and deported people. Authorities said water cannons were stopped and cavalry police were ordered to disperse the crowd.

The Netherlands reintroduced some epidemiological controls for three weeks last weekend to reduce the re-emergence of corona virus infection, but daily infections have been at an all-time high since the outbreak began.