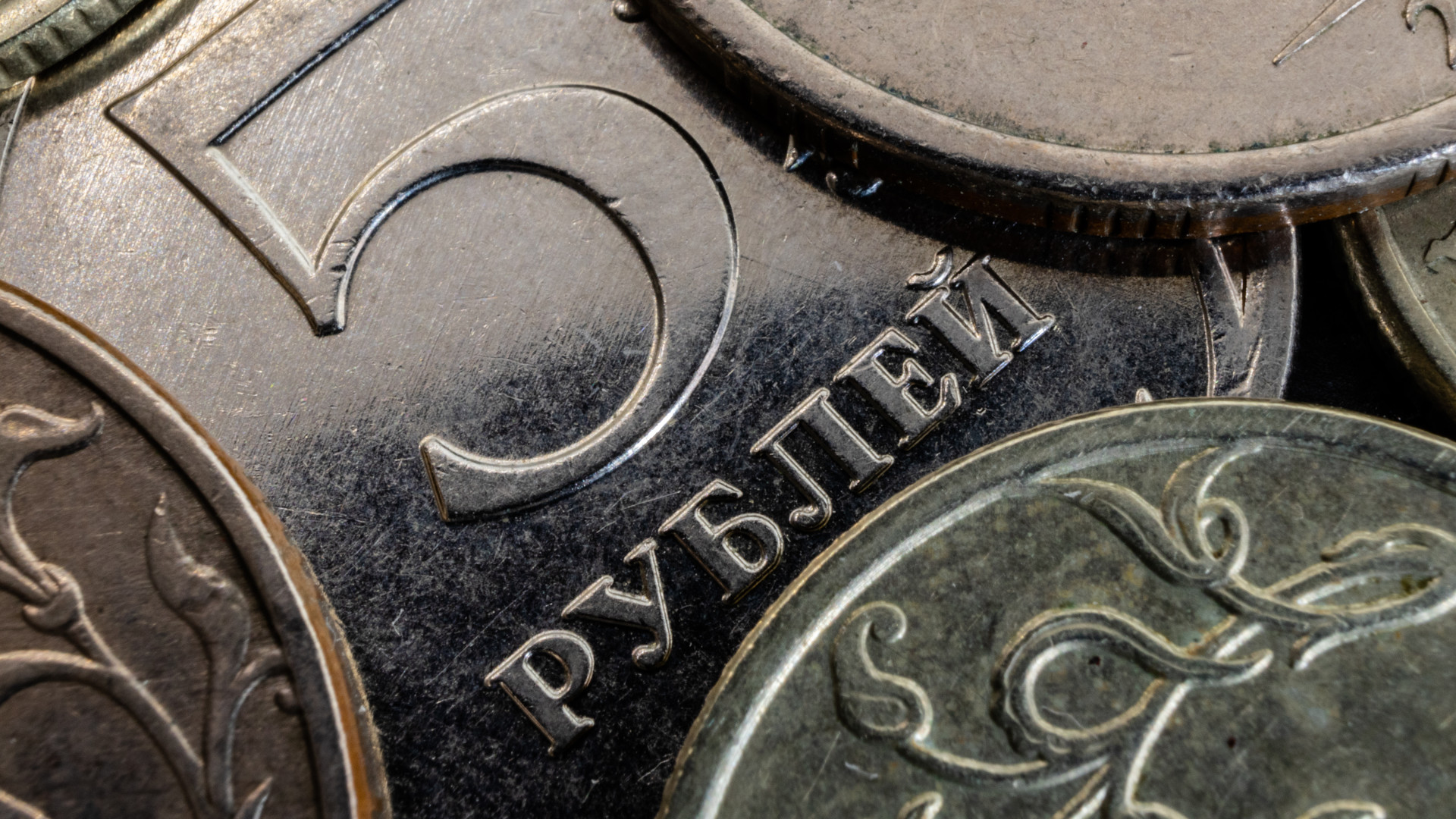 The Russian central bank previously banned the purchase of cash by private individuals for six months from March 9 to September 9, 2022. In addition, up to $ 10,000 can be withdrawn from accounts opened before March 9, six months after the operation is launched, and if one needs more than that, they can only withdraw it at market price in rubles. Fee.

During the period valid until September 9, the authorized foreign currency will only be paid in dollars, regardless of the currency in which the holder holds it in his account.

According to the announcement of the Central Bank, the exchange of currencies between individuals without the introduction of the ruble is prohibited. The Central Bank of Russia explained that “these foreign exchange transactions are not allowed because they are considered foreign currency transactions.”

The central bank has previously introduced a number of measures to prevent the outflow of foreign exchange and the further devaluation of the ruble. One such measure is, for example, the limited export of foreign currency by private individuals crossing the border, and the obligation of export companies to purchase the ruble. However, the most important step, which is still being debated between the West and Russia, is the payment of the ruble for the energy demanded by the Russian government.