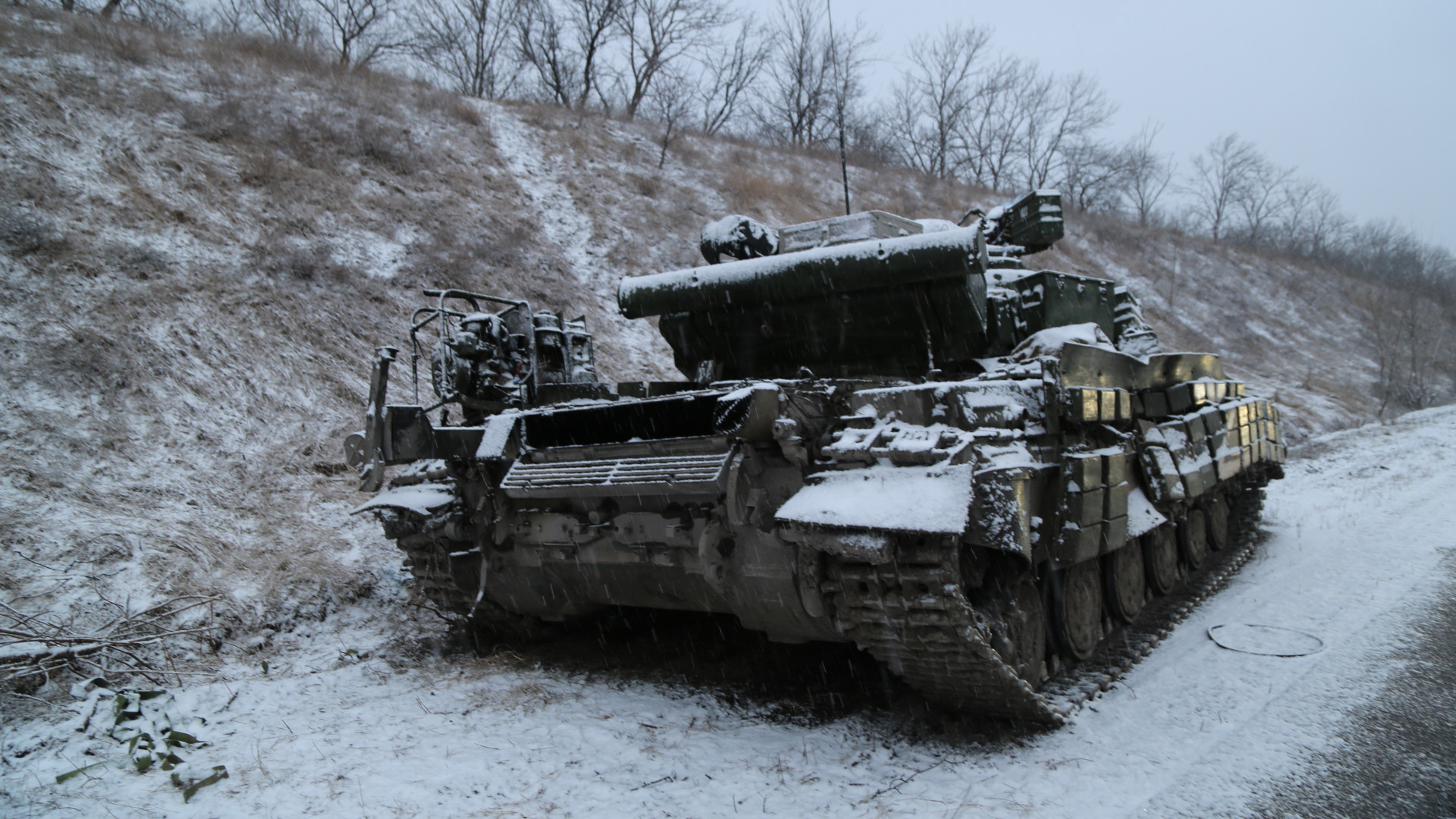 Ukrainian President Volodymyr Zhelensky has accused Russia of committing war crimes during a night-time video test attacking a children’s and maternity hospital in Mariupol. He said people were trapped under collapsed buildings and had repeatedly called on Western leaders to ban flights.

In his video speech tonight, Zelensky called on European citizens to do more to put pressure on their governments to intervene in Ukraine. He also called on Western leaders to step up pressure on Russia and increase sanctions.

“We have never committed a war crime like this in Donetsk, Luhansk or any other region, and we would never have done it,” he said, referring to previous conflicts in the eastern regions.

The Ukrainian president added that the evacuation of civilians from Ukrainian cities continued and that 35,000 people had been rescued so far, with residents fleeing Sumi, Kiev and Enerhodor on Wednesday.

The death toll and injuries in connection with the attack on the children’s hospital have not yet been confirmed, but Ukrainian officials say the attack took place during a ceasefire agreed with Russian forces.

“We do not understand how children in modern life can bomb a hospital,” Mariupol deputy mayor Sergei Orlov told the BBC he did not want people to believe it was true.

Earlier, in an interview with Ukrainian President Sky News, he said Western nations must act quickly to introduce an air embargo, otherwise millions of lives could be lost.