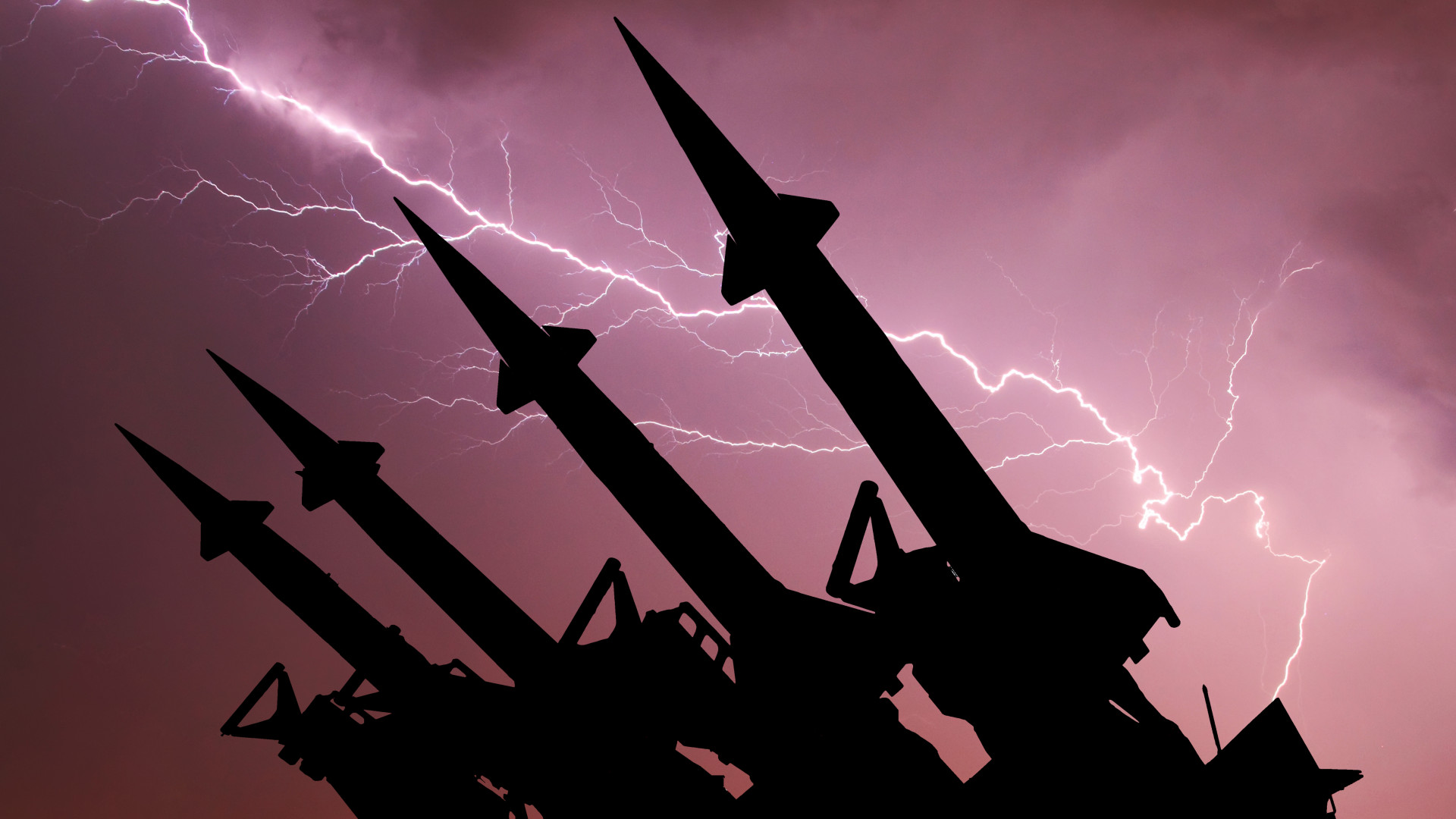 In an interview with CNN American News Television on Sunday, Peskov said the US move was incomprehensible to the Russian government. “Such sanctions could lead to a breakdown in relations between our countries and not a solution,” Peskov said in response to a question from British President Fareed Zakaria on whether US President Joe Biden was concerned about the crisis in Ukraine. Penalties in case of further increase. As he said, all this is a huge mistake for the benefit of any party.

However, a Kremlin spokesman stressed that Moscow was not afraid of sanctions. As he said, I would like to ask the Washington leadership if they can cite an example of a situation where sanctions have helped solve the problem and are effectively working to force a country to take some action. “It never happened,” Peskov underlined.

“To some extent, we are trying to take advantage of these (punitive measures) to improve our own economy and production.

He also spoke about the crisis surrounding Russia’s national security interests. “I sincerely hope that the wisdom of our leaders, the political wisdom and political experience of Russian President Vladimir Putin and US President Joe Biden will serve as a good basis for efforts to find a common class. However, the situation is important to Russia’s national interests. There is a political will to discuss, and that will be a common feature (to continue negotiations), “the spokesman said.”

He said NATO was acting as a weapon of conflict and was not serving peace and stability as the military alliance was being pushed towards Russia’s border. As he said, current tensions have not arisen in recent weeks or months, but in recent decades. “In our view, NATO is an organization created not for self-defense, but for conflict. NATO is not a dove of peace and stability. NATO is a weapon of conflict, which is approaching our borders every year,” Peskov said. A spokesman for the Russian president noted that Russia had observed that “NATO has infiltrated the Ukrainian border little by little with its own infrastructure, training, defense and offensive equipment.” “All of this has brought us closer and closer to the red line and we can no longer compromise in this situation,” he added.

The United States, NATO and the Ukrainian leadership have accused Russia of stationing nearly a million troops on the common border for a possible invasion of the neighboring country. Moscow denies this intention, insisting that group strengthening in its own territory is a matter. According to the Russian leadership, President Vladimir Putin and Foreign Minister Sergei Lavrov have revealed that NATO’s behavior near the Russian border is a threat and that Moscow has demanded security guarantees to halt the expansion of the military alliance in the east.