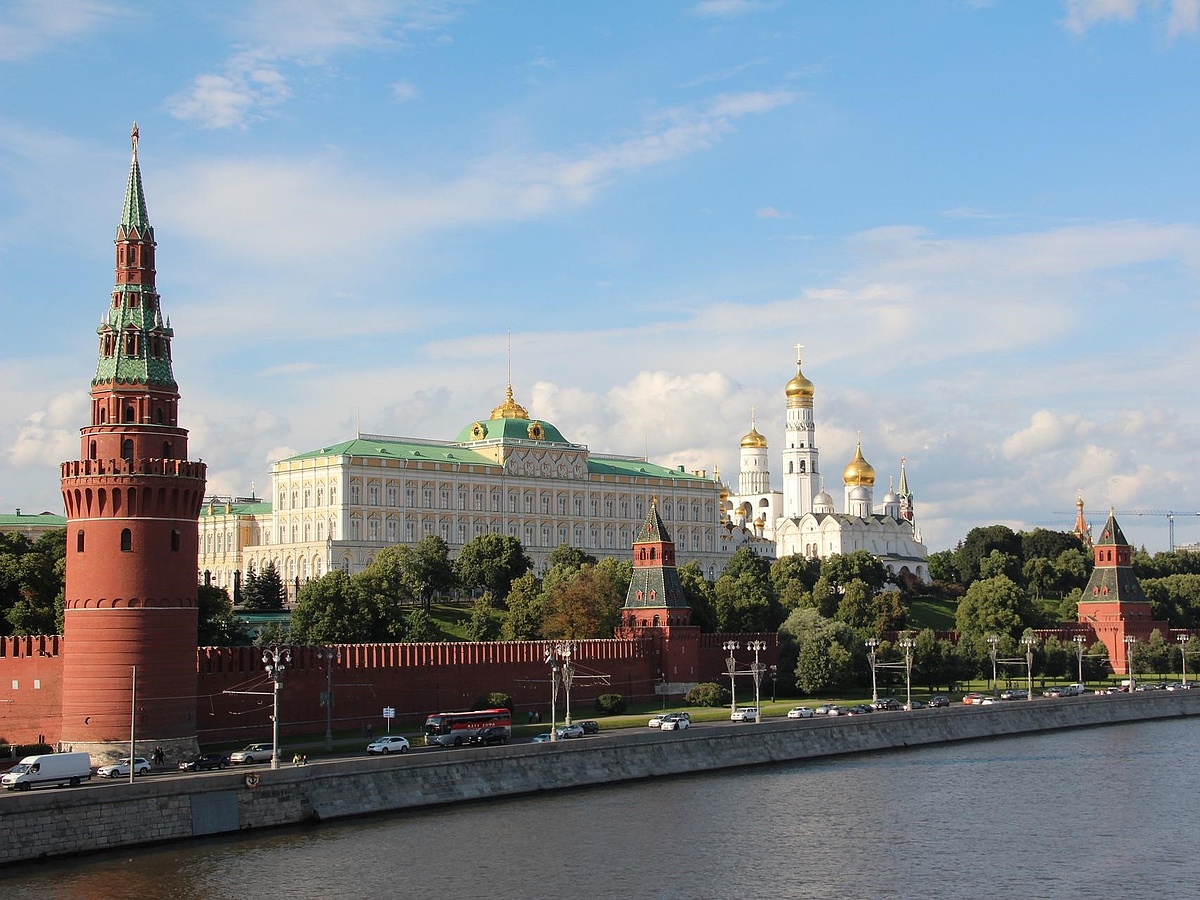 Analysts were expecting a rate cut of 50 basis points, according to a Reuters poll.

“The external environment of the Russian economy remains challenging and continues to significantly constrain economic activity,” the bank wrote in its report, while the decline in business activity was slower than expected in June – CNBC reports.

It was the fifth interest rate cut by the Russian central bank so far this year, after raising interest rates to 20 percent from 9.5 percent at the end of February following Moscow’s invasion of Ukraine.

In June, it cut interest rates by 150 basis points to 9.5 percent, which was in effect at the start of the occupation.

In its announcement, the CBR attributed the further slowdown in inflation to “the effect of a series of factors and lower consumer demand”.

The bank said its future decision-making on the key interest rate will be guided by inflation dynamics relative to the target and “economic transition processes” as the country tries to adjust its economy to a long-term, leaner position. Economic sanctions by Western powers.

Arzu
See also  According to Lavrov, the West is considering confiscating Russian assets