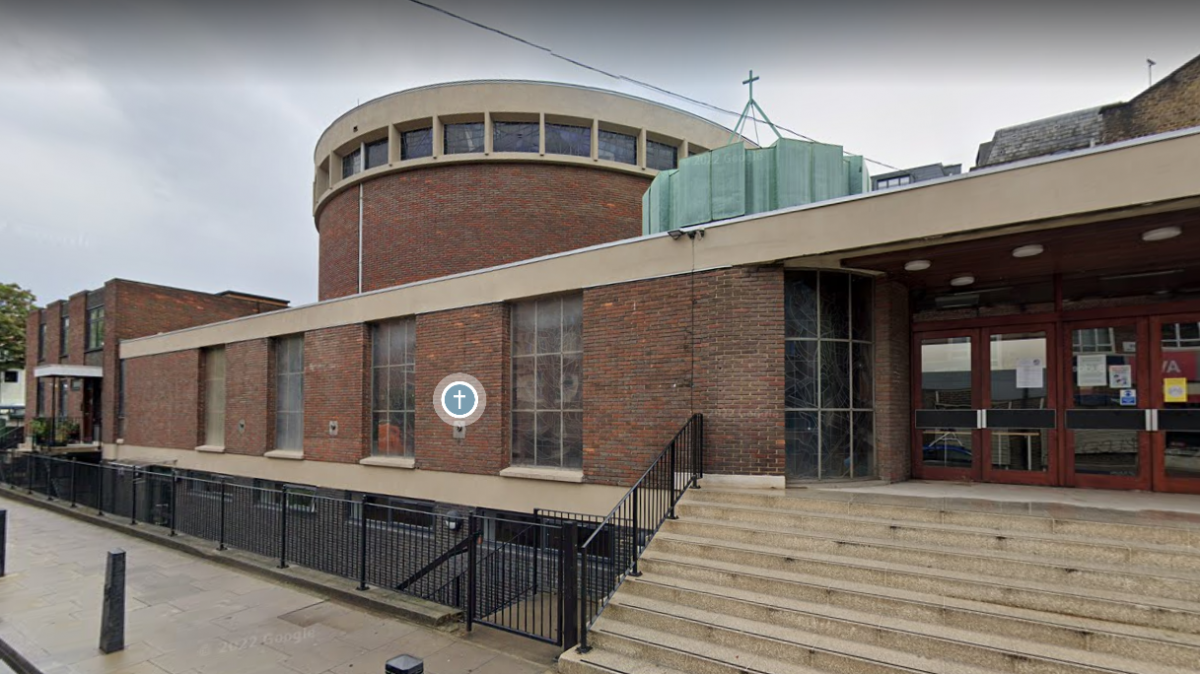 The first information provided by Scotland Yard said three women and a seven-year-old girl were injured.

However, a detailed midnight report by London police has already said that four girls and two girls as young as four were injured in the incident.

The shooting was carried out by unknown assailants from a moving vehicle in the Camden district of two major London stations, Euston and King’s Cross-St. In the vicinity of St. Aloysius Catholic Church, on the street between Pancras.

The church where the funeral was taking place was evacuated and surrounding streets were closed.

The vehicle fled the scene and no arrests have been made so far, the identity and motive of the culprits is unknown.

By Saturday evening, a 21-year-old woman had also been taken to hospital from the scene, according to reports from rescue workers, but her condition was not life-threatening.

A 12-year-old girl was taken to hospital with minor leg injuries but was released after treatment.

A seven-year-old girl injured in the shooting is in a life-threatening condition, according to Scotland Yard on Saturday evening.

Our photo is an example.