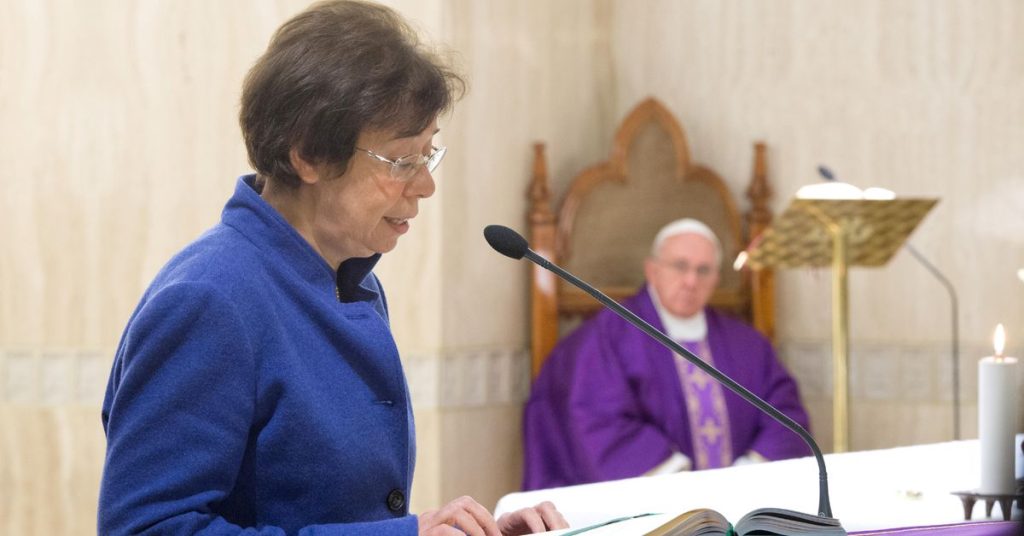 VATICAN CITY (Reuters) – Pope Francis on Saturday introduced a historic change that would allow any voluntary Catholic, male or female, to head most departments under a new constitution for the Vatican’s central administration.

For centuries, departments were headed by male clergy, usually cardinals or bishops.

The new 54-page constitution, called the Praedicate Evangelium (Preach the Gospel), took more than nine years to complete. It was released on the ninth anniversary of Pope Francis’ installation in 2013 and will enter into force on June 5, replacing one issued in 1988 by Pope John Paul II.

Its preamble states: “The pope, bishops, and other ordained servants are not the only missionaries in the Church,” adding that lay men and women “must have a role in government and responsibility” in Korea.

The principles section of the constitution states that “any individual of the faithful may head a religion (Curia) or body” if the pope determines that they are eligible and appoints them.

The 1988 constitution stipulated that departments, with a few exceptions, should be headed by a cardinal or a bishop and assisted by a secretary, experts, and administrators.

The new constitution does not distinguish between ordinary men and ordinary women, although the appointment of an ordinary person depends on the “special competence, power of government, and function” of the oath.

Experts said at least two of them, the Bishops’ Department and the Ministry of the Clergy, would continue to have men as priests because only men could be priests in the Catholic Church.

Experts said the Department of Consecrated Life, which is responsible for the religious order, could be headed by a nun in the future. It is now headed by a cardinal.

In an interview with Reuters in 2018, the Pope revealed that he had shortlisted a woman to head an economic department at the Vatican but she could not take the job for personal reasons.

The new constitution said the role of Catholic laymen in Korea’s governing roles was “essential” due to their knowledge of family life and “social reality”.

Also last year, he appointed Italian nun Sister Alessandra Smirelli to the position of interim secretary to the Vatican’s Development Office, which deals with justice and peace issues.

In addition, Francis appointed Nathalie Piccoart, a French member of the Missionary Sisters of Xavier, as co-procurator of the Synod of Bishops, the department that prepares major meetings of the world’s bishops that take place every few years. 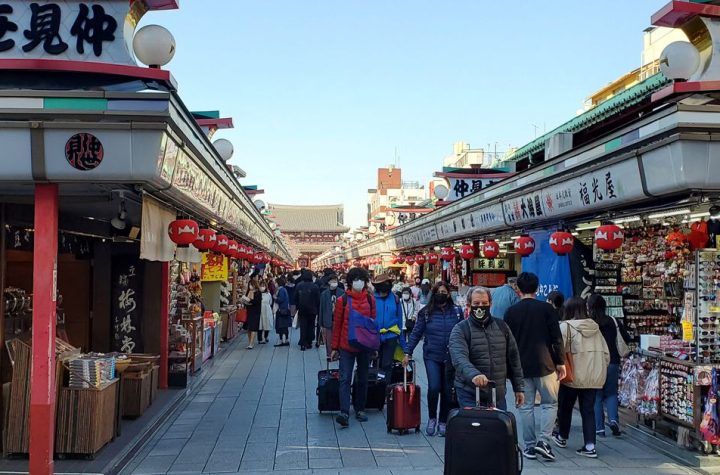