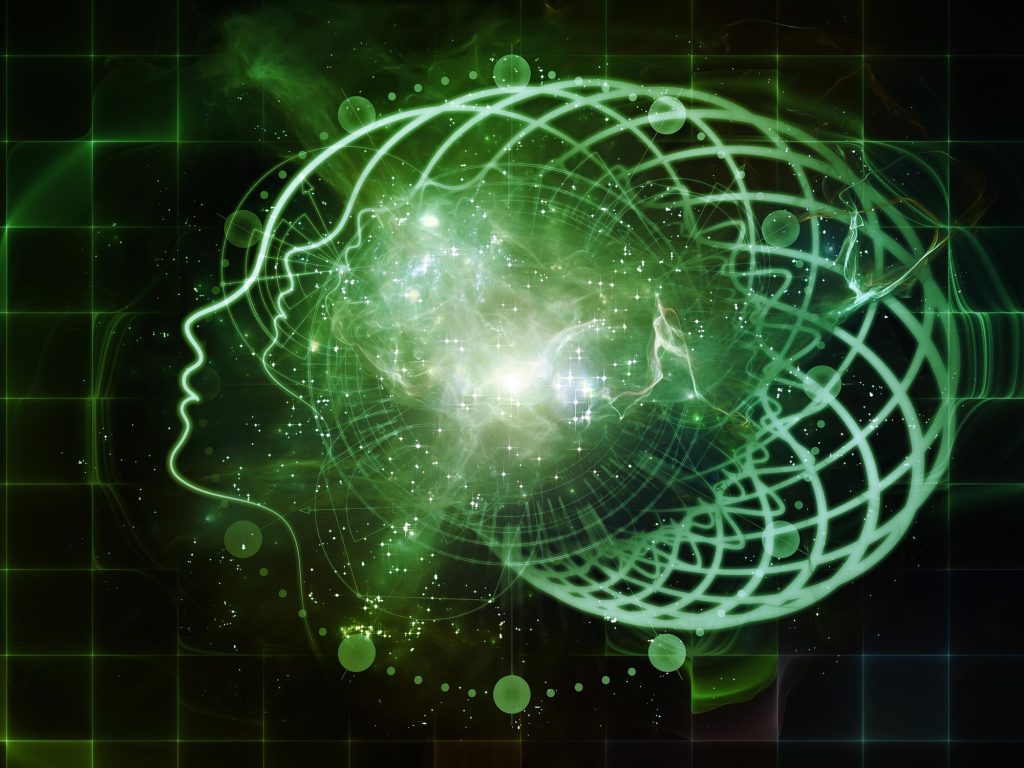 Scientists have developed a new conceptual and mathematical framework for understanding consciousness from a relativistic viewpoint.

How does 3 pounds of brain tissue create thoughts, feelings, mental images, and a detailed inner world?

The brain’s ability to create consciousness has baffled people for thousands of years. The secret of consciousness lies in the fact that each of us has a subjectivity, with the ability to feel, feel and think. As opposed to being under anesthesia or in a deep, dreamless sleep, while we are awake we do not “live in the dark” – we experience the world and ourselves. However, it remains a mystery how the brain creates conscious experience and what area of ​​the brain is responsible.

Dr. Zakaria Nehme, a philosopher from the University of Memphis, says, “Think of it this way, when I feel happy, my brain will create a distinct pattern of complex neural activity. This neural pattern will be completely associated with my conscious feeling of happiness, but it is not my actual feeling. It is just a neural pattern that represents My happiness. That is why a scientist who looks into my mind and sees this pattern must ask me what I feel, because the pattern is not the feeling itself, but merely a representation of it.” For this reason, we cannot reduce the conscious experience of what we feel, feel, and think in any brain activity. We can only find correlations for these experiences.

After more than 100 years of neuroscience, we have very strong evidence that the brain is responsible for shaping our conscious abilities. So how can these conscious experiences not be located anywhere in the brain (or in the body) and not be reduced to any complex neural activity?

in the magazine frontiers in psychologyDr. Lahaf and Dr. Nehme recently published a new physical theory that claims to solve the difficult problem of consciousness in a purely physical way. According to researchers, when we change our assumption about consciousness and assume that it is a relative phenomenon, the mystery of consciousness naturally fades away. In the paper, the authors develop a conceptual and mathematical framework for understanding consciousness from a relativistic viewpoint. According to Dr. Lahav, lead author of the paper, “consciousness must be investigated using the same mathematical tools that physicists use in other known relativistic phenomena.”

To understand how relativity solves the difficult problem, consider a different relativistic phenomenon, constant velocity. First, let’s choose two monitors, Alice and Bob. Bob is on a train moving at a constant speed and Alice watches him from the platform. There is no absolute physical answer to the question “What is Bob’s speed?” The answer depends on the observer’s frame of reference. From Bob’s frame of reference, he will measure that he is stationary and that Alice, along with the rest of the world, is moving backwards. But from Alice’s frame of reference, Bob is the one who moves and she is stationary. They have opposite measurements, but both are correct, only from different frames of reference.

For example, suppose Bob is measuring Alice’s brain in the lab while she is feeling happy. Although they observe different characteristics, they actually measure the same phenomenon from different points of view. As the types of measurements differ, different types of characteristics have appeared in cognitive frameworks of reference.

In order for Bob to observe brain activity in the lab, he needs to use measurements of his sensory organs such as his eyes. This type of sensory measurement shows the substrate that causes brain activity – neurons. Thus, in his cognitive framework, Alice has only neural activity representing her consciousness, but no sign of her actual conscious experience itself.

Now Dr. Lahaf and Dr. Nehme want to continue examining the minimum number of precise measurements that any cognitive system needs in order to create consciousness. The implications of such a theory are huge. It can be applied to determine which animal was the first animal in the evolutionary process to have consciousness, which patients with disorders of consciousness are conscious, when a fetus or child begins to become conscious, and which artificial intelligence systems already have today’s low (if any) degree of consciousness. 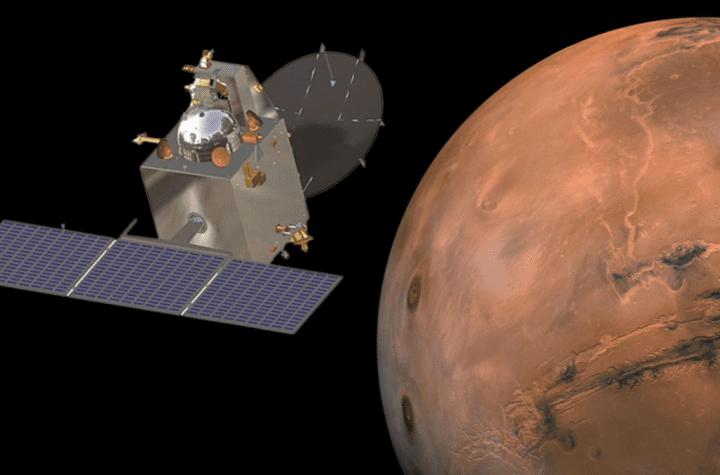