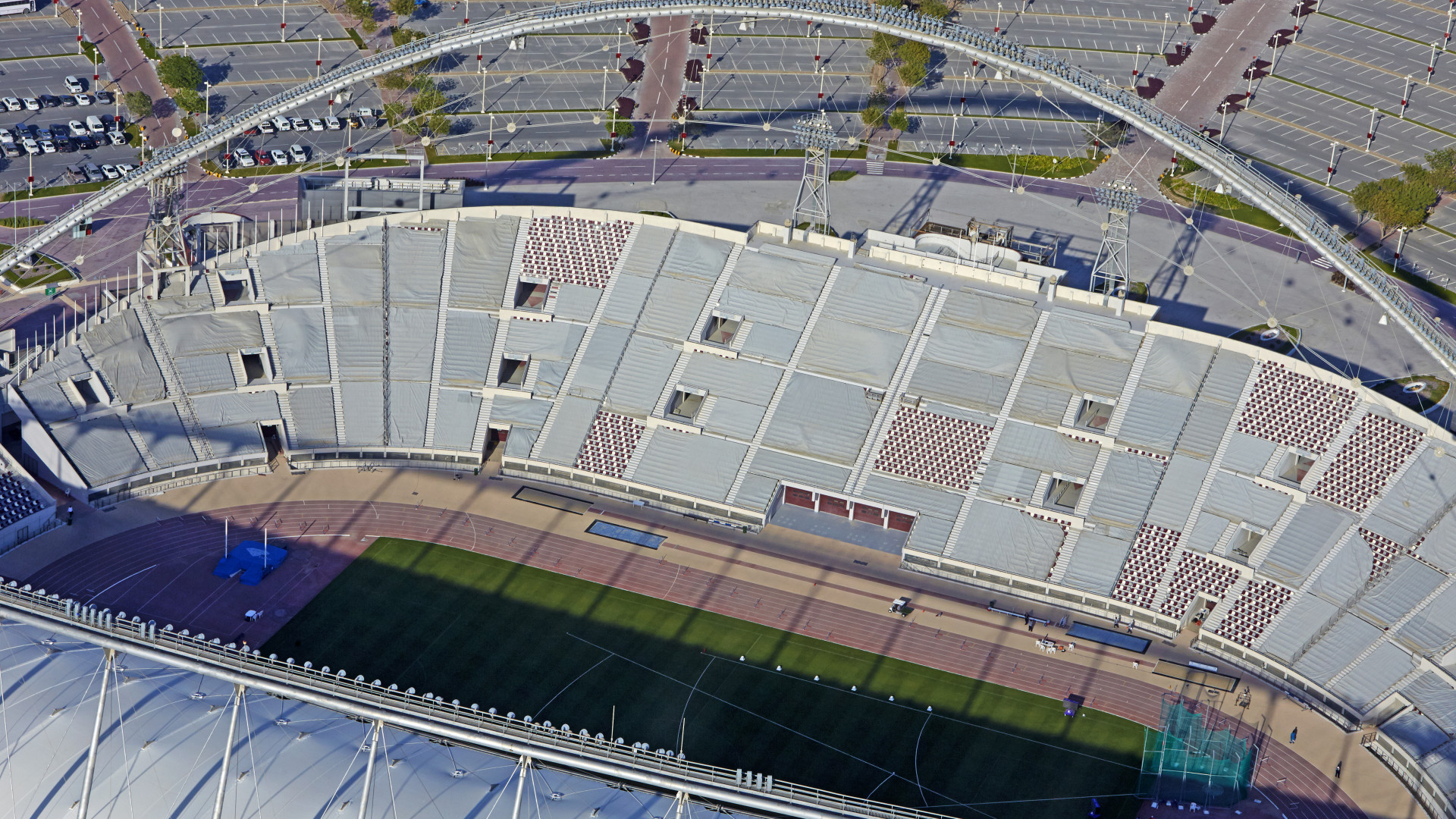 The venue for the opening match, Al-Bajd Stadium, for example, has 68,895 seats instead of 60,000. According to The Guardian, Lussile, the largest stadium, will undergo a similar “development”: instead of 80 thousand, it will be able to accommodate 88,966 people. Article The statistics were officially changed after the attendance of step matches surprisingly exceeded the capacity of the stadiums.

According to sources close to the organizers, the original stadium capacities showed FIFA’s expectations, which required stadiums with a minimum of 40, 60 and 80,000 seats. These data were shown by the Qataris, but it has since become clear that the seats allocated to media and sponsors are not needed in the originally planned amount.

Lucille can accommodate 92,000 people, if we don’t count the media, the source says. Now, instead of the initial 380,000, the capacity of the stadiums is already 426,221. Recent data partially explains how matches could have had more spectators than what was (officially) stated as maximum capacity. Why there are so many empty seats at matches and whether the number of spectators is correct is still in question.

At Luszail on Tuesday, 88,000 people watched Argentina lose, but apparently many seats were empty. The most likely explanation is that many people bought tickets but did not go to the match. Most of the empty seats are around the most expensive category of seats and thus do not have sponsors.

It is also possible that many local fans are not going to the matches: FIFA previously revealed that the majority of tickets were bought by Qataris, but the exact number was not disclosed. The Guardian met a Qatari man who used two user accounts to exchange tickets for 20 matches – an illegal but common tactic. Foreign visitors who bought tickets ultimately did not travel to Qatar.

Tickets are also sold on the spot: it easily happens that they do not find a buyer, which leaves the arenas without teeth.

However, it is certain that the organizers have overestimated the number of contestants. FIFA president Gianni Infantino said on Friday: “3 million people will watch the matches in the stadium.”