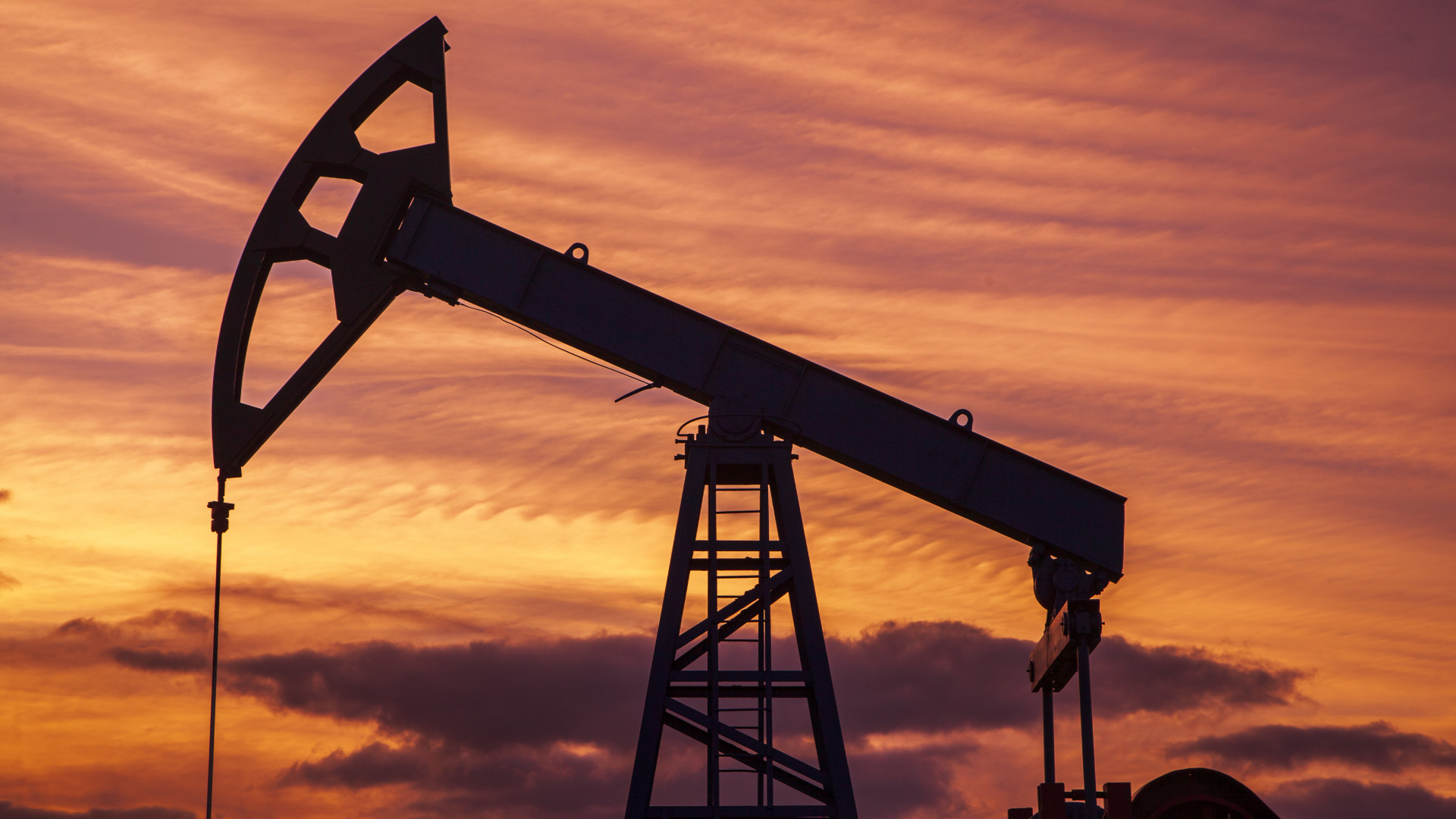 The rise in prices was prompted by the promise of seven economic powers to increase existing Western pressure on Russia from sanctions on its occupation of Ukraine. G7 leaders Agreed In exploring the possibility of introducing a ban on the import of Russian oil sold above a certain price, with the aim of reducing Moscow’s military treasury.

The International Energy Agency (IEA) said in a report in June that revenues from Russian oil exports had fallen but had increased in May.

Western sanctions on Russia and its oil and gas production have led to a sharp rise in global energy prices, while other major producers have not yet made significant increases in supply.

Saudi Arabia and the United Arab Emirates are seen as two members of the Organization of the Petroleum Exporting Countries, which has the potential to offset poor supplies in Russian distribution and other member states.

“The magic of short supply news has strengthened the market. It is said that two major manufacturers, Saudi Arabia and the United Arab Emirates, have reached or are nearing capacity limits in the future.”

The United Arab Emirates produces at maximum capacity and Saudi Arabia can only increase production by 150,000 barrels per day,

The nominal spare capacity is about 2 million barrels per day.

Energy Minister Suhail al-Masroui said on Monday that the UAE was approaching maximum capacity with an agreed daily allocation of 3.168 million barrels to OPEC and its allies, a group known as OPEC +. Analysts say it could further reduce the distribution of political unrest in Ecuador and Libya.

Meanwhile, U.S. crude oil stocks have been declining over the past two weeks, according to a Reuters survey. The government’s weekly oil status report, which was due to be released last week, was delayed due to a hardware problem. The two-week data will be released together on Wednesday.

These factors underscore the market deficit that led to the recovery this week, offsetting recessionary concerns that prices had eased in the previous two weeks.