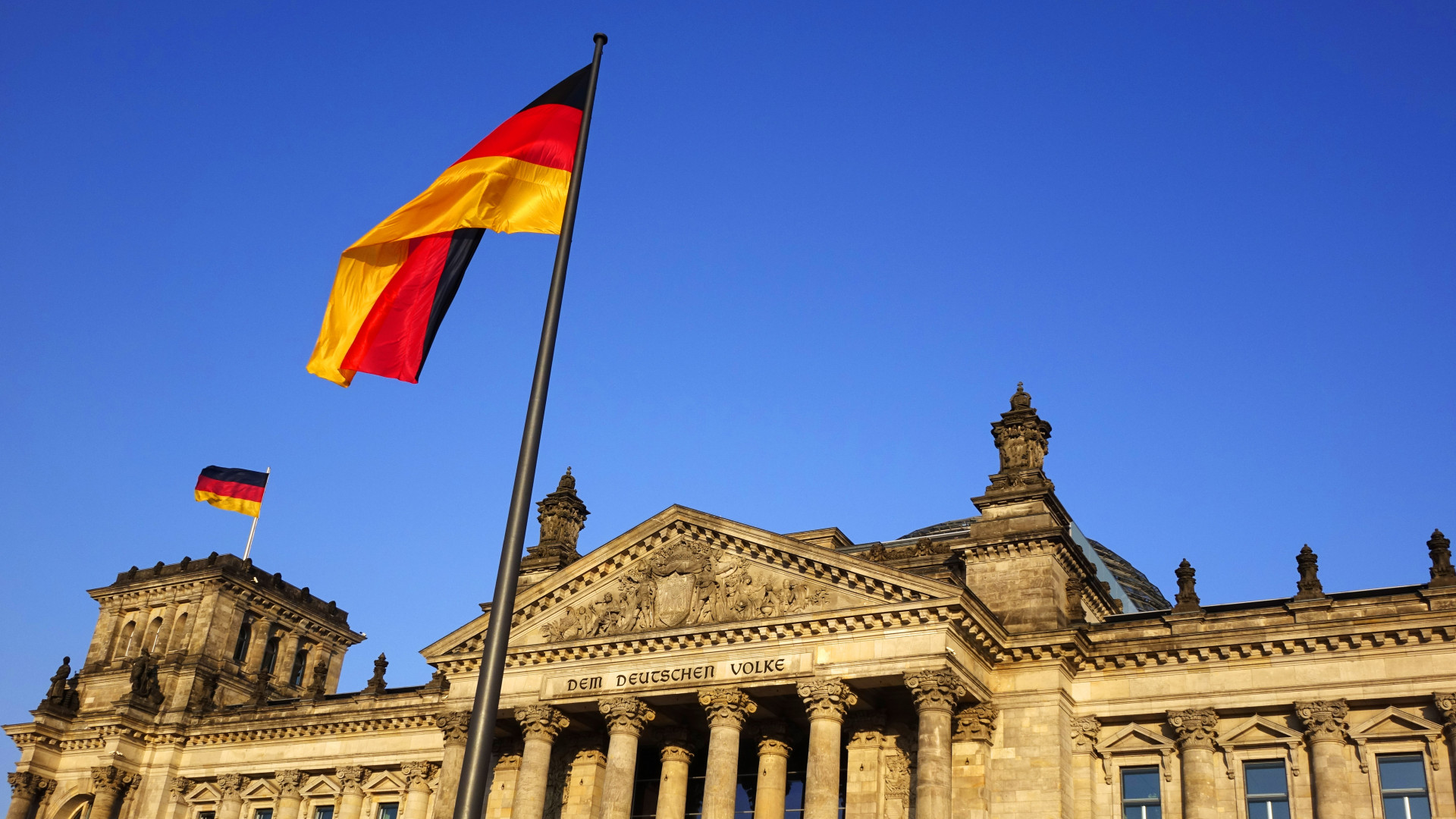 Responding to German criticism that he had not done his best to support Ukraine, the Chancellor said the German military was focused on delivering and deploying war equipment easily and quickly. “Military equipment must be transported easily and quickly without the use of long training, extra logistics and soldiers from our own countries.” The quickest way to do this is to use the remaining weapons from the former Soviet army, which are well known to Ukrainians, Sholes explained, pointing out that such weapons are mainly NATO members in Eastern Europe.

As a NATO member, he stressed that they not only help Ukraine outside the alliance, but also rush to support other NATO members on the border with Russia as allies. He stressed that special attention would be paid to the Baltic states, where Foreign Minister Annalena Barbach recently visited, and announced on Friday that Germany would make a significant contribution if NATO decides to increase its military presence in the Baltic.

NATO’s goal is to maintain readiness for ammunition and munitions for at least 12 days in the event of an attack, recalling the overall strategy of the Scholes Alliance, “every effort will be made not to forget this commitment.”

“I do not think it is appropriate for Germany or NATO to go to war,” Scholes added.

Neither he nor the German Social Democratic Party (SPD) was a pacifist, but it was a pro-peace party, considering the last World War II in Germany, when Berlin announced that it would supply arms to Ukraine.

Olaf Scholz has rejected criticism that his party’s stance on Russia is too favorable. He noted that the SPD is a full supporter of the Atlantic Alliance and Western cooperation. He said the policies of the German Social Democratic Party had allowed the fall of the Iron Curtain, the democratization of many Eastern and Central European countries, and the integration into the European Union. He compared his current efforts to help the Ukrainians with the sentiment described by then-President Helmut Schmidt about “suppressing democratic movements by tanks in Czechoslovakia, Hungary and East Germany”.

According to a survey conducted by Der Spiegel on April 20 and 21, 47% of Germans believe that Germany should be provided with heavy weapons (such as warplanes), while 45% of respondents do not.

When asked what your main objective is in the war in Ukraine, the Chancellor said that in the future Ukraine needs a ceasefire, withdrawal of Russian troops and a peace deal to defend itself. “We will take up arms to guarantee the security of Ukraine. (…) We will not allow the kind of peace that Putin dreamed of in Ukraine,” he said.