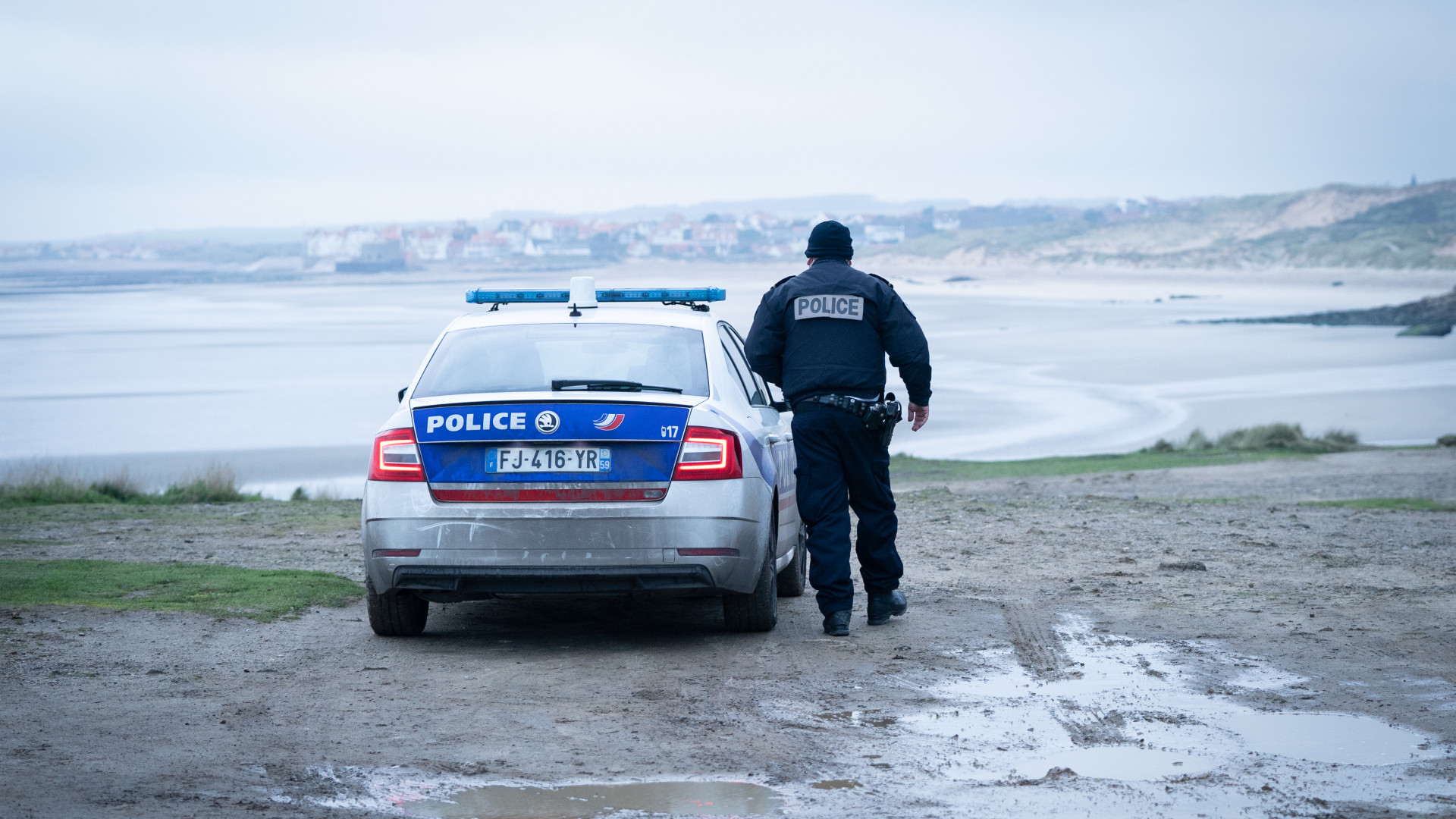 Relations between the two countries began to deteriorate after at least 27 people, including seven women and three children, drowned at sea on Wednesday as they attempted to cross the Strait of Dover in dinghies from France to England.

As a result, Boris Johnson wrote an open letter to the French proposing five measures to curb illegal immigration through the English Channel. This includes joint police patrols on the coast of France and mutual maritime patrols, mutual maritime surveillance, the installation of modern technological equipment such as sonar and radar, and close cooperation between mutual aviation surveillance and intelligence services and last but not least. An agreement was soon reached between the two countries for the purpose of crossing the English Channel.

The French government has said it will not accept a letter from the British Prime Minister, withdrawing Home Secretary Priti Patel’s invitation to the Immigration Summit in Calais. The French also complained that the letter did not take into account France’s efforts to protect the coast.

However, the British Secretary of Transport Grant Shop supported the letter and expressed hope that the French would reconsider their position.

Arzu
See also  Technology: The English warn: There is an urgent need to change due to Omigron