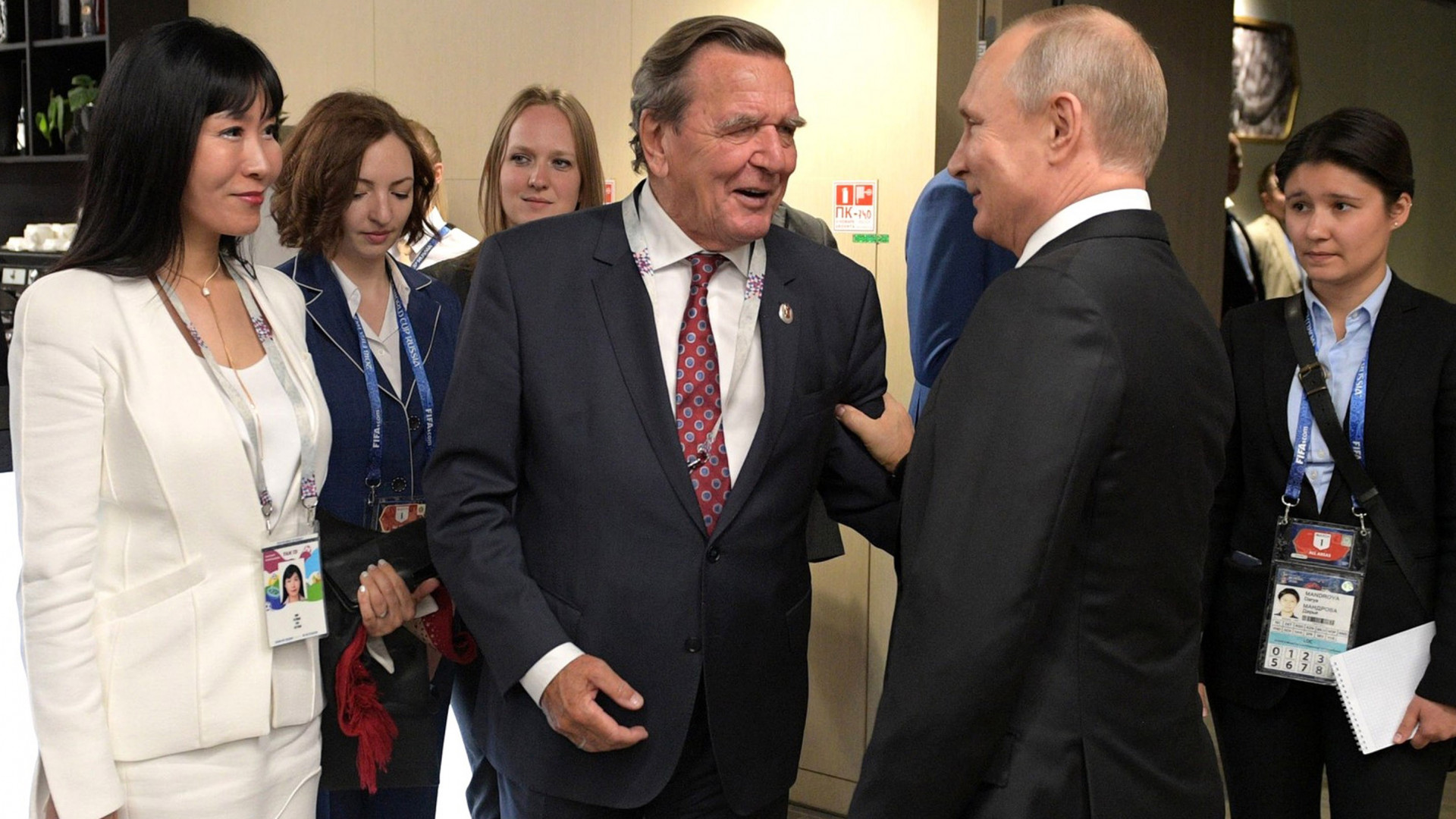 Schröder was chancellor of Germany from 1998 to 2005 and headed a coalition between the SPD and the Greens. After the lost 2005 Federal Parliament (Bundestag) election, he assumed the position of Chairman of the Supervisory Board of the company established to build the Nord Stream natural gas pipeline (Nord Stream AG), and in 2017 he was elected by the shareholders. Chairman of the Supervisory Board of the State of Russia, on the recommendation of the majority owner of Rosneft Petroleum and Natural Gas Industry Company.

Schröder announced in May that he was stepping down from Rosneft’s board after the German federal parliament revoked several of his concessions. The former president has been criticized for not distancing himself from Vladimir Putin since the start of the war against Ukraine. Whom he befriended during his presidency.

Speaking to the Frankfurter Allgemeine Zeitung, he said:

He does not believe there can be a military solution to the war in Ukraine, he believes it can only be resolved through diplomatic negotiations.