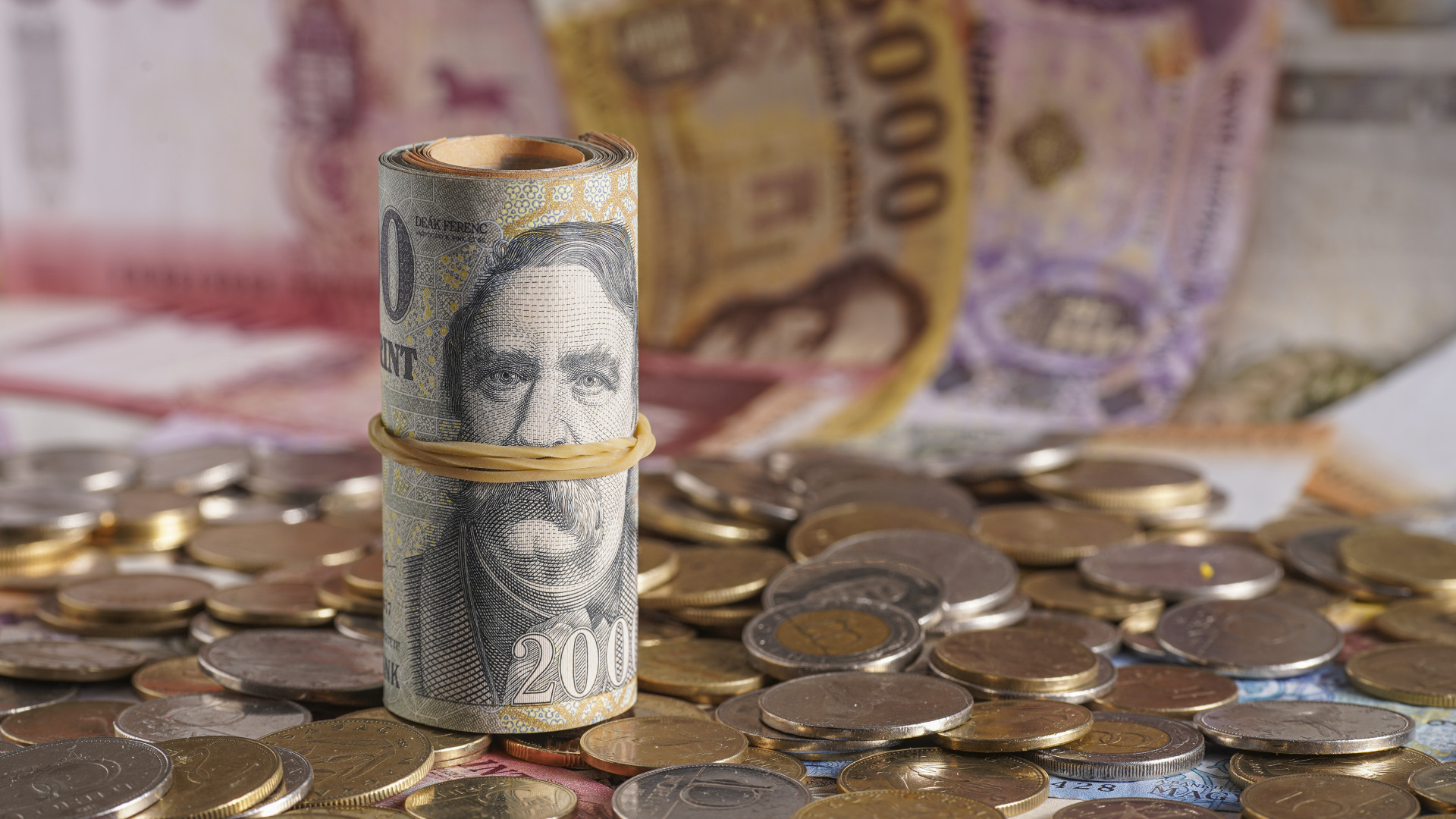 On Tuesday morning, the forint was around 399.7 against the euro, representing a 0.5% increase compared to last night in terms of the Hungarian currency. By Monday afternoon, the exchange rate had already dipped below 400 for a brief period, but could not sustain it, although there was no example of a quote below 400 for two weeks. If sentiment continues to improve today, a major reversal could even happen, as for now the fate of the forint depends primarily on international sentiment, with no serious domestic news to significantly affect it. In the morning, the mood of investors seems optimistic so far, so there may be a chance to break the psychological range, although forex market investors are now primarily focused on the ECB’s interest rate decision. Against the dollar, we are now at 394.5, while the British pound is at HUF 472.3.

Among regional rivals, the Polish zloty opened the day with a gain of 0.35%, while the Czech koruna was little moved against the euro. It may be worth paying attention to the latter currency this week, as the new central bank administration, which has previously criticized interest rate hikes, will hold its first interest rate meeting in Prague. In this way, an even sharper conflict between the Czech central bank and the market’s expectations may arise. In the emerging market, the Turkish lira weakened by 0.41% against the dollar, while the Russian ruble gained 0.3%.

The euro-dollar exchange rate has been in particular focus for weeks, it fell below parity last week, then the dice turned and the dollar began to weaken. It is now trading at 1.0166, which represents a further 0.2% increase from yesterday. The Japanese yen gained 0.3% against the dollar and the British pound gained 0.2%.