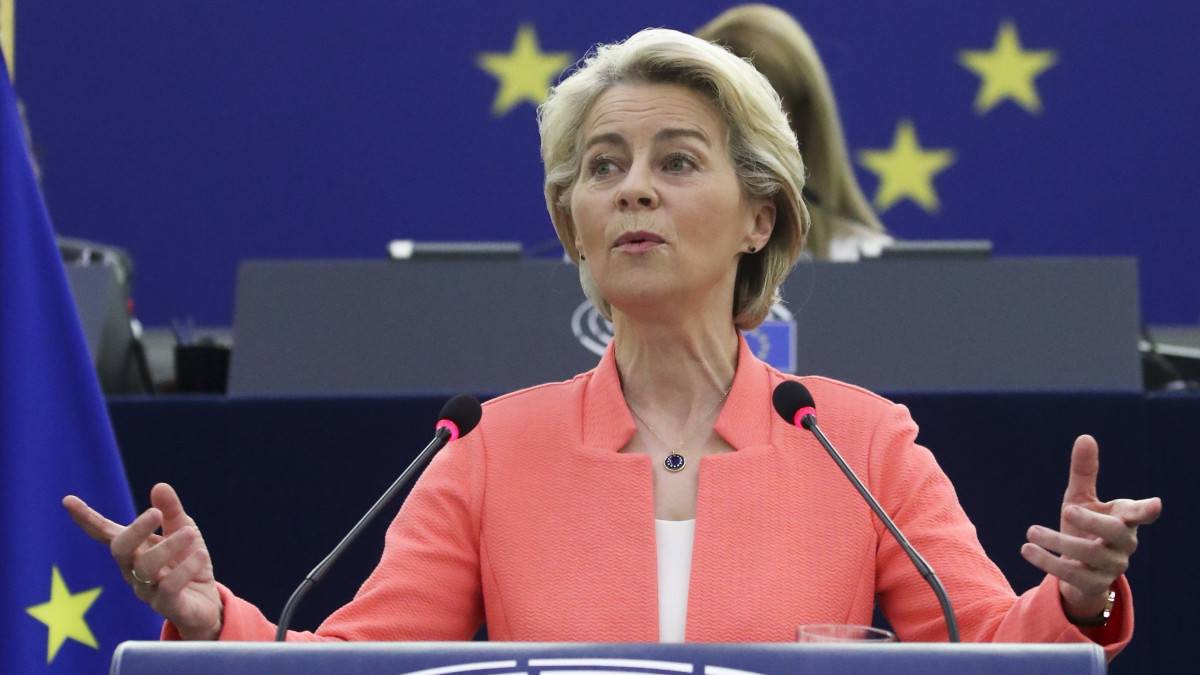 “Very soon, early next week, we will extend sanctions against Belarus,” Van der Leyen told reporters after the meeting, noting that the restrictions apply to individuals and companies. According to news agency reports, the EU is targeting about 30 individuals and organizations, including Belarusian Foreign Minister Uladzimir Makej and Belarusian airline Belavia.

“We are exploring the possibility of allowing airlines to facilitate human trafficking to the border between Minsk and then the European Union and Belarus,” said Van der Leyen. He added that he understood that the United States had prepared sanctions against Belarus, which would take effect in early December.

Illegal immigrants, most of them from Iraq, have been coming for months to the borders of EU member states bordering Belarus, Lithuania, Poland and Latvia. The European Union (EU) has accused President Alexander Lukashenko of plotting to deport Minsk in retaliation for Western sanctions.

Prior to the meeting, the White House announced that the two leaders would discuss trade and economic issues between the EU and the United States, climate change and regional issues such as Ukraine or the Western Balkans.

“President Biden reaffirms his support for the EU as a key partner of the United States,” White House National Security Council spokeswoman Emily Horn said in a statement Wednesday.