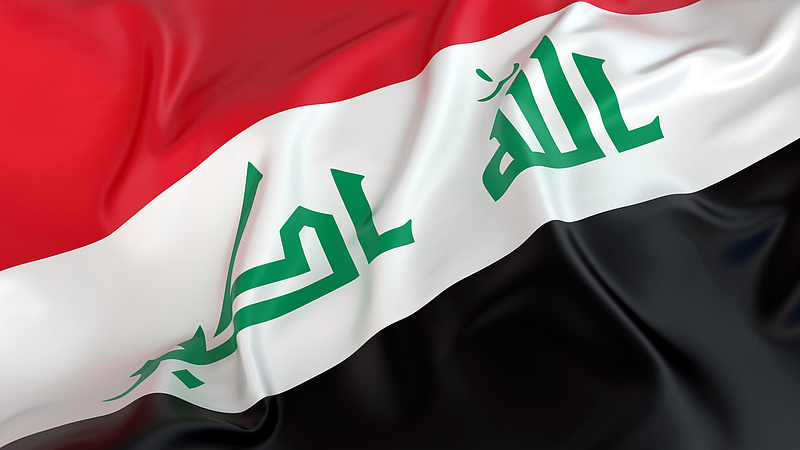 Joseph Borel, the EU’s High Representative for Foreign and Security Policy, wrote in a statement that all forms of violence were unacceptable and that the attack should not be allowed to undermine the country’s democratic process.

He stressed the need to maintain calm, restraint and continuous dialogue in the post-election period last month. The parties need to engage in dialogue and seek dialogue to address the challenges facing the country for the benefit of Iraq and its people.

He emphasized the need to bring the perpetrators of the attack to justice, and said the EU would continue to support the Iraqi people on the path to peace, stability and prosperity.

NATO Secretary-General Jens Stoltenberg has strongly condemned the attack on the Iraqi prime minister, saying the military alliance supports Iraqi security and defense agencies in the war on terror.

Three drones were used in the attack on Baghdad on Sunday morning, two of which were captured and destroyed by security forces, while a third drone struck the residence. Iraqi Prime Minister Mustafa al-Qadi survived the attack unharmed.

Arzu
See also  Ballot papers are dumped inside the NVI