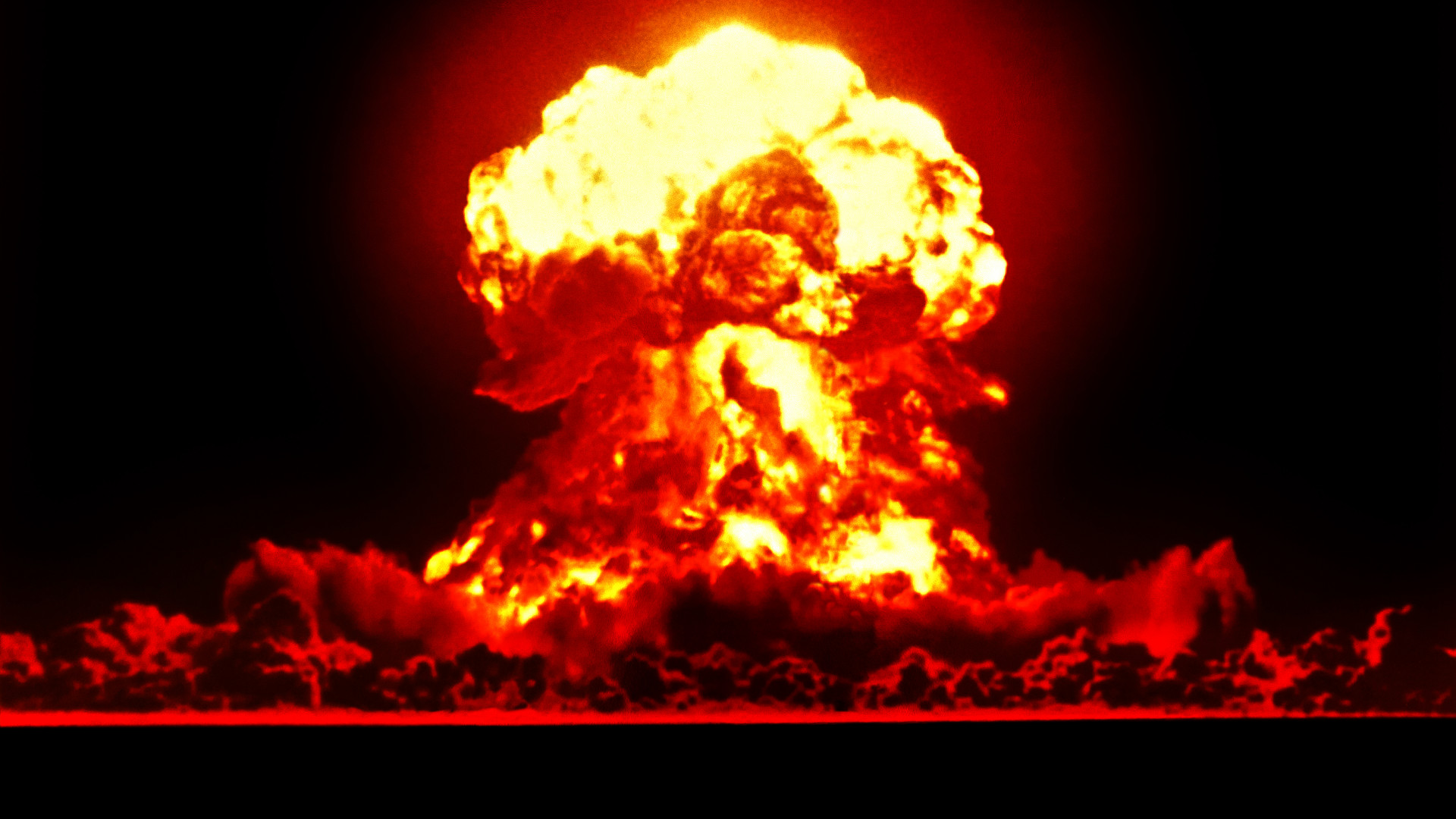 The “Doomsday Clock” is now 90 seconds before midnight, moving for the first time since 2020, set 100 seconds before midnight. And the reason is that there is a picture of a world in it Russia’s invasion of Ukraine has rekindled fears of nuclear war. According to scientists, war is the cause of the index rise, but not exclusively.

75 years ago, the clock began to strike seven minutes to midnight.

In 1991, the clock was away from Doomsday (17 minutes before midnight).When the Cold War ended, the United States and the Soviet Union signed a treaty that significantly reduced both countries’ nuclear arsenals.

A doomsday clock is a symbolic clock that shows how close the end of the world is. Midnight marks the theoretical point of destruction.

The paper reports that the hands of the clock are moved closer to or past midnight based on scientists’ perception of existential threats at that time.

The clock was created in 1947 by atomic scientists including Albert Einstein.He worked on the Manhattan Project during World War II to develop the world’s first nuclear weapon.

Since then, the time has been updated annually by a team of scientists based on information about catastrophic threats to the planet and humanity.

Arzu
See also  Corona virus: In Austria, restrictions are imposed on those who are not vaccinated