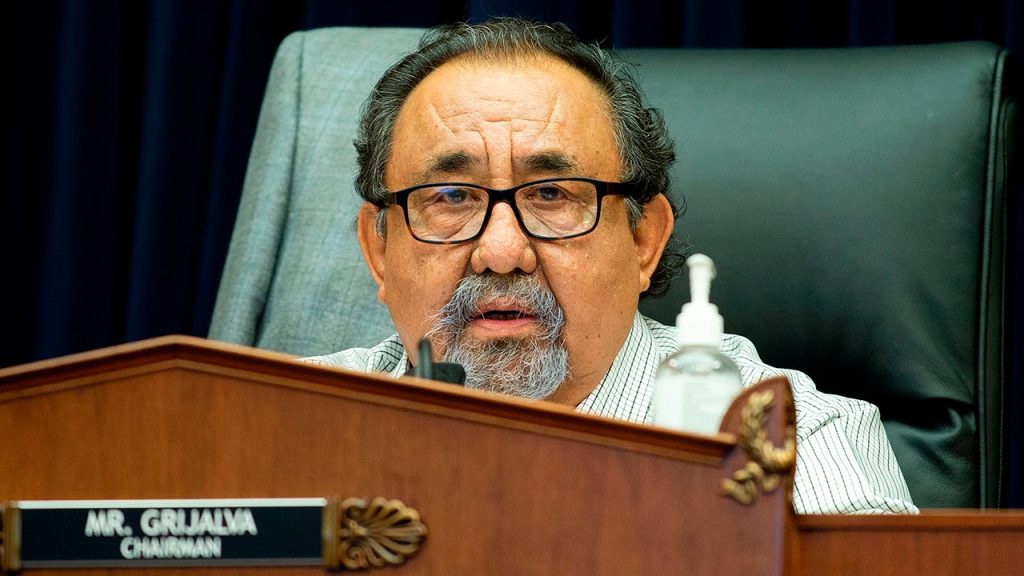 The Chairman of the House Natural Resources Committee asks the CEOs of three major divisions energy companies to testify, as Democrats in Congress and the White House seek to blame the ongoing rise in gas prices on Russian President Vladimir Putin and oil companies.

President Biden face criticism For sharing an infographic with incorrect data, he accused energy companies of seeking to “stack their profits at the expense of hard-working Americans.” The White House too coined the phrase “#PutinPriceHike” and used TikTok influencers to spread their message.

The chairman focused on EOG, saying in February he had no plans to ramp up production, saying 2021 was a “record year”. Grijalva said EOG has more than 1,800 permits approved but not used for drilling.

The industry said the permit is just the first step in a process that includes finding out if there is any oil or gas in the ground to extract.

In his letter to Devon Energy, Grijalva claimed that the company had more than 700 approved but unused drilling permits. The chairman accused Occidental Petroleum of wanting to “prioritize the $3 billion share buybacks and dividend increase in 2022” over lowering gas prices.

Devon Energy declined to comment to FOX Business on whether Moncrieff will appear before the committee next month.

The American Petroleum Institute, a trade group representing energy companies, responded to the political criticism, saying, “Across the economy, retail prices in many industries are falling more slowly than they are rising — this is not a new phenomenon.”

“As we’ve seen in the past, it takes time for market conditions to change to work through the supply chain and for the price of crude oil to be broadly reflected in the price we pay at local gas stations, more than 95 percent of which are small, independently owned businesses that are not run by oil companies. American Petroleum Institute Vice President Frank Macciarola told FOX Business.

FOX Business has also reached out to Occidental Petroleum and EOG for comment.

Susan O’Leuran of FOX Business contributed to this report.