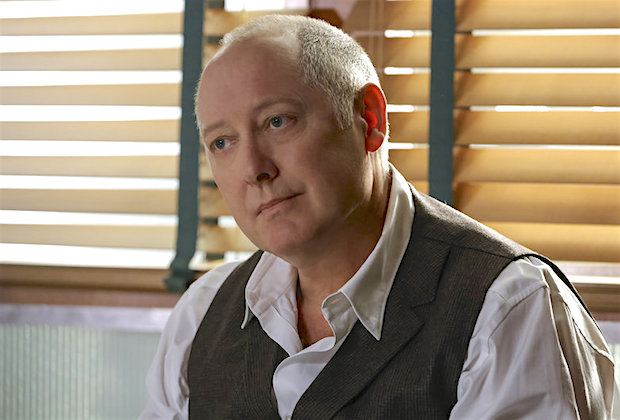 The Friday finale of Season 9 saw two regular departures from the NBC drama series: Amir Arison—who played Agent Aram Mojtabai, the tech expert on the FBI’s task force, for all nine seasons—said his goodbyes, along with Laura Sonn, who plays Agent Alina Park. (Sohn joined the cast in season 7 and was promoted to the regular series for season 8.)

In the end, Aram made an announcement to fellow task force members at the cemetery where Liz Kane was buried: “After much careful thought, I’ve decided to take some time away.” Elsewhere in the episode, Alina Park revealed that she is pregnant and will be taking medical leave.

Arison confirmed his departure in a statement to Limit: “I had the honor of playing Aram Mojtabai for 9 years Black list. I don’t lose how lucky I am to have been able to work and develop with a role for 9 years with such extraordinary actors, crew, writers and producers.” The actor added that he is leaving to star in Broadway in Kite Runner: “The producers, studio, and network were very supportive of my decision, and Aram is still ‘alive’ with a possible comeback at some point.”

As Arison noted, it won’t be a series regular anymore Black listBut the door is still open for him to return as a guest star in the upcoming 10th season.

Muhammad
See also  Kanye West's house next to Kim is on ice, no evidence he's moving in