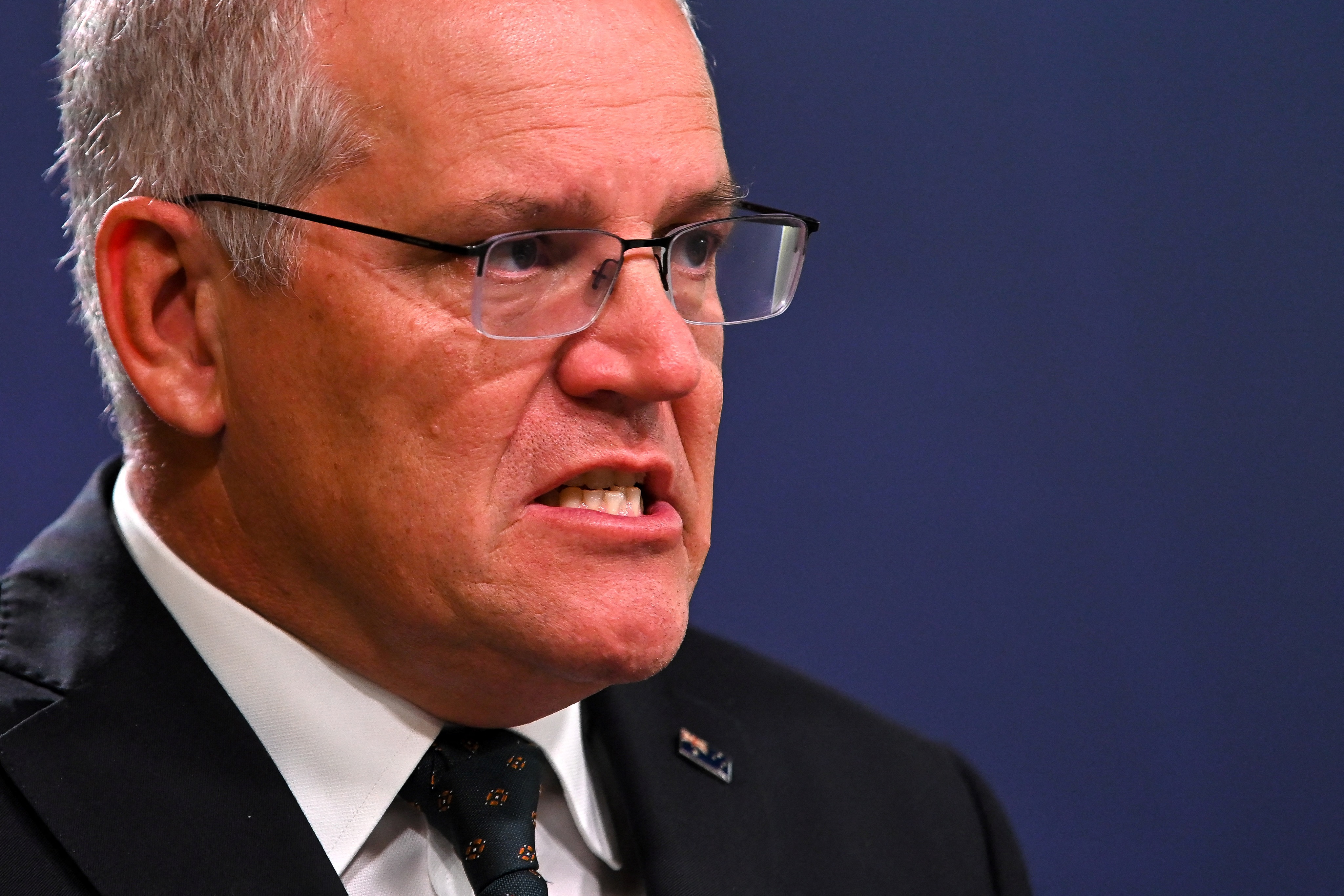 Australian Prime Minister Scott Morrison has called on the international community to completely isolate Russia, while Australia has pledged $ 70 million in arms and ammunition to Ukraine. The Guardian writes.

Morrison said on Tuesday that Russia should be diplomatically isolated and that the country consider withdrawing from G20 cooperation. According to the Prime Minister, no one should start anything with the Russians.

However, Morrison did not recommend that Australian citizens go to Ukraine to fight, saying it could be a suicide attempt.

Australia signaled a few days ago that it was ready to supply arms to Ukraine, but details were first discussed with their NATO allies. A government agreement was reached on Tuesday to supply Ukrainians with $ 70 million worth of munitions, including missiles.

It was not disclosed what specific tools were provided, Morrison said they did not want the Russians to know because they would soon confront themselves.

The announcement comes a day after the Russian Foreign Ministry indicated that the country supplying deadly weapons to Ukraine would be held accountable for its use against Russian soldiers. Asked if Australia could be the target of Russia’s retaliation for guns, for example, in the form of cyber attacks, he said his country would stand up to intimidators, that is, criminals, and stand up for their liberal-democratic values. .

Morrison said it could only be a clear signal to anyone preparing for similar illegal occupation and violence against other countries that Australia wants to pay a higher price with Russia.

Morrison has talked about negotiating with Indonesia, which will hold the G20 summit this year, to exclude Russia, but he knows it is an important issue. At the same time, he said, the G7 nations need to start something in this situation, and Russia has made itself a massive country, which is why the world needs to deal with them.

Morrison said he thought Putin had underestimated the international reaction to the Ukrainian invasion, but that it would only encourage Russian action.

There will be elections in Australia in three months, but all parties support the government’s decision on Ukraine. Opposition Labor leader Anthony Albanese has said he supports tough action against Russia.