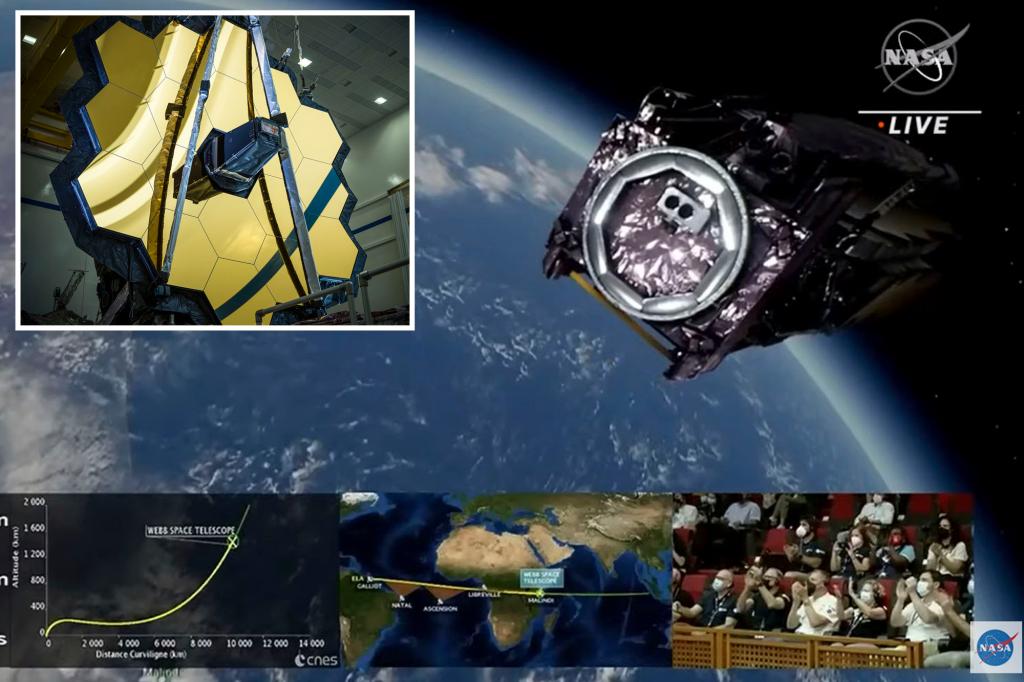 Approximately six months After the launch of the James Webb Space Telescope, astronomers began receiving images from the powerful telescope, which show the distant regions of the universe.

NASA won’t share some of these images with the public until July 12, but astronomers have given us a glimpse of what to expect.

NASA Deputy Administrator Pam Milroy said the “first light” images “moved me as a scientist, as an engineer, and as a human being.” The term “first light” generally refers to the first time that a telescope has been used for scientific observations after it has been tested and calibrated.

It’s about to happen, Thomas Zurbuchen, head of science programs at NASA, said during a press conference on Wednesday go to tears Pictures.

“It’s really hard not to look at the universe from a new perspective and not just a very personal moment,” he said. “It is an emotional moment when you see nature suddenly release some of its secrets. And I want you to imagine that and look forward to it.”

The European Space Agency’s Ariane 5 rocket launched the James Webb Space Telescope into space on Christmas Day 2021. In the months that followed, the telescope – considered the most powerful telescope in the world – opened its solar shield and traveled nearly a million miles from Earth.

As the successor to the Hubble Space Telescope, Webb took nearly two decades to design, build, and test before launching.