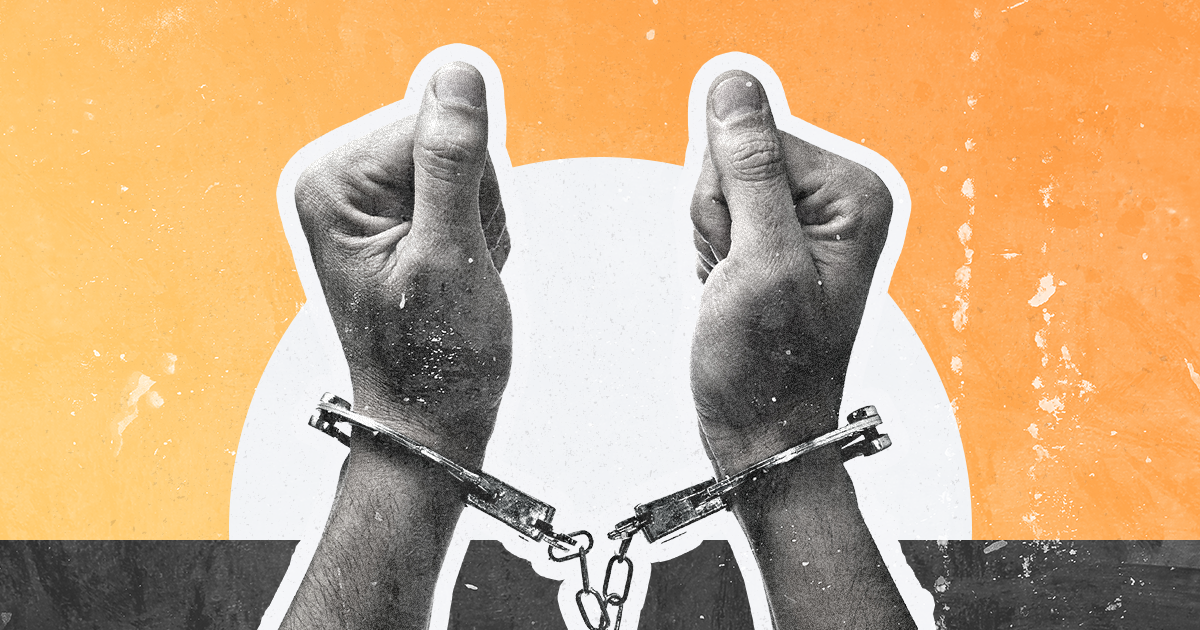 The storm and a beer turned out to have killed the killer in Hong Kong, who was circulated for murder by authorities, according to a BBC article.

The story is that the woman who abandoned the killer, Tracy, spoke to reporters as she jumped into a shop on Lama Island in Hong Kong on Wednesday afternoon, where she mingled a beer with a man sitting in her arms, “sexy and kind.” The man was drinking a beer. They took a few more bottles of nectar and chatted happily, then said goodbye to each other as they watched the hurricane pouring rain.

The storm blew across the island, and Tracy went back to the store, where she ran into a completely scattered “gentleman”. Then he suspected it, why wouldn’t someone go home to hide from the hurricane. Tracy asked him where the man lived, and then he began to put the puzzle together.

The man is wanted by police on suspicion of slitting the throat of a taxi driver somewhere on the main island and flees to the foolish Lamma.

Tracy ran home and looked at the list circulating on the internet and called the police after realizing that her new drinking friend was actually a murderer.

I am not afraid. We talked right. I apologize for the whole situation

Violent crimes are rare in Hong Kong, and the murder of a taxi driver rocked the island.

Due to the sensitivity of the topic in this article, we do not consider placing ads to be ethical.
Detailed information from Indimedia Group In its brand safety statement Find out