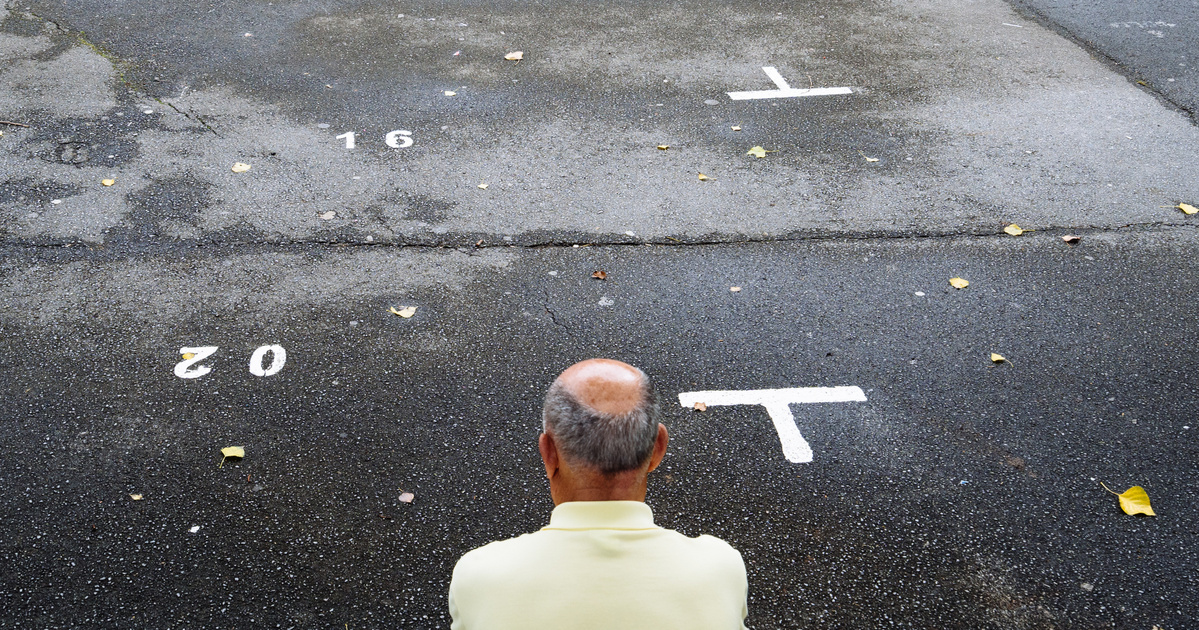 According to the discovery, dermal papilla cells are responsible for the growth of new hairs, these specialized signaling fibroblasts (cells that produce collagen) are found at the base of each hair follicle. Although scientists know that dermal papilla cells play an important role in hair growth, they still lack a clear and unambiguous picture of the underlying genetic processes, he writes. Research findings.

We revealed that SCUBE3 is a signaling molecule produced by dermal papilla cells. This molecule acts as a activator called a messenger, which initiates the division of neighboring hair cells, resulting in regrowth.

Currently, there are only two anti-baldness drugs approved by the US Food and Drug Administration, but both drugs produce conflicting results.