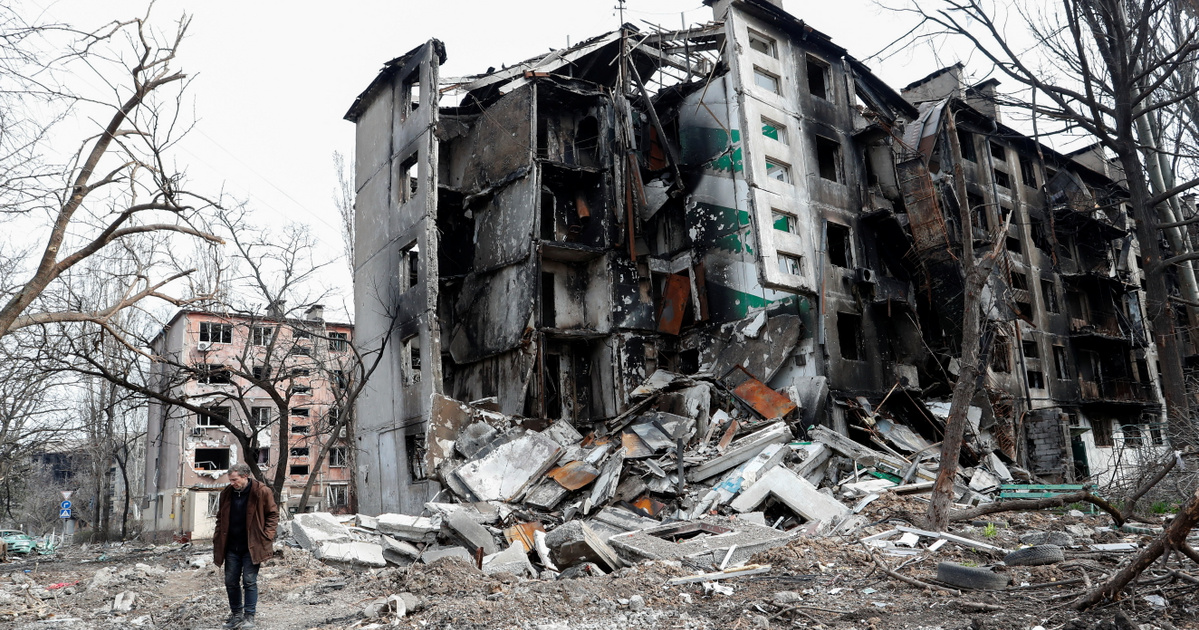 Russia’s central bank governor Elvira Nabiulina said the central bank understands that prices of some commodities will rise in the current period, which could lead to higher inflation than originally set at 4 percent.

The head of the central bank explained before the commissions of the Russian State Duma that the central bank did not want to target inflation because it would prevent companies from embracing challenges such as the difficulty in obtaining the required import components. All this inevitably affects the price of the final product, he noted.

However, Nabiullina stressed that inflation cannot be controlled either, otherwise it will devalue the savings and income of the people. Therefore, the central bank wants to pursue a monetary policy that allows inflation to return to its target within a reasonable time, but not abruptly.

In essence, the central bank expects inflation to return to 4% by 2024. The Russian government predicts that inflation will be less than 20 percent this year, and that sanctions against Russia will cause GDP to fall by more than ten percent.

The head of the central bank said that there are still reserves in the Russian economy, but these are limited.

The time when the economy can live in reserve is over. Already in the second quarter or the beginning of the third quarter, we are entering a period of structural change and looking for new business models.

Elvira Nabiulina said: “Our economy is entering a difficult period of structural transformation with sanctions.