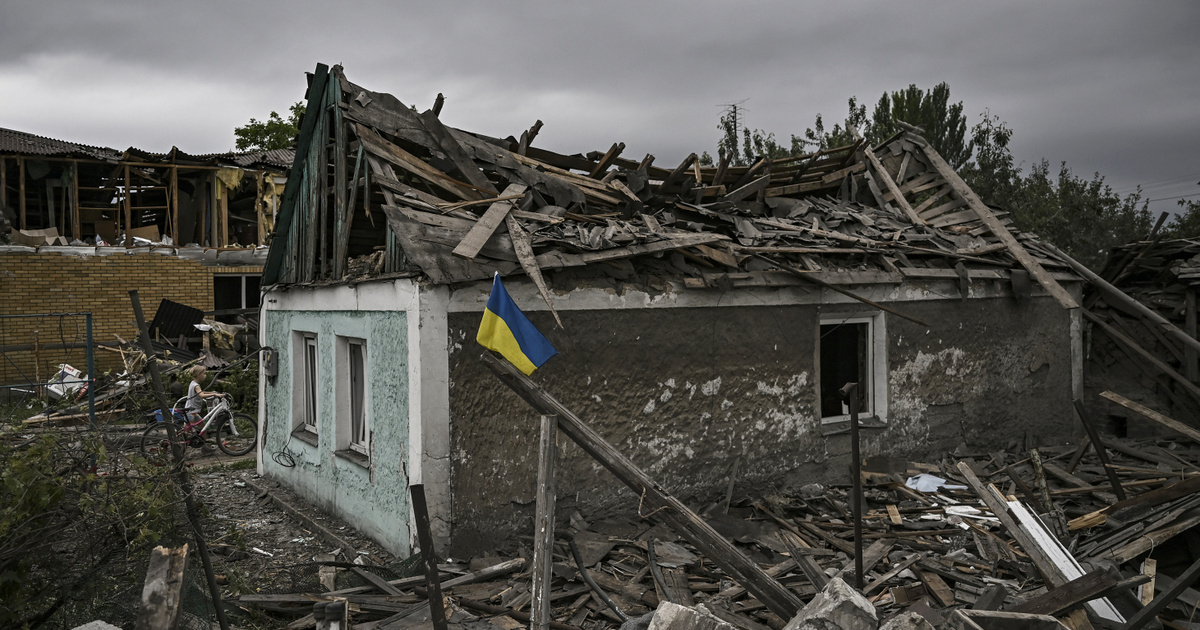 Russian Foreign Minister Sergei Lavrov has said that Russia did not invade Ukraine. In an interview with British Civil Service television, the BBC reiterated Russia’s official position that Moscow had announced “special action.”

Lavrov said Russia had taken the step without explaining to the West in any other way that “involving Ukraine in NATO is a crime.” The Russian foreign minister also reiterated allegations that Nazis were operating in Ukraine.

According to a BBC correspondent, Russian soldiers in the Chernivtsi area, including 74 children and five disabled people, were detained for 28 days in the basement of a school without water or toilets, ten years old at the time. The man died.

On the question of whether this is also part of the struggle against the Nazis in Ukraine, Sergei Lavrov said, it is very unfortunate, but the UN High Commissioner for Human Rights, UN Officials from international organizations, including the Secretary-General and other UN officials, were under Western pressure and were often used to spread misinformation spread by the West.

However, when asked “Is Russia clean in this matter?”, Lavrov said no:

Russia is not ashamed to show what we are, but who we are.

Arzu
See also  Indeed - abroad - the real plan of the Russians came to light, testified one of the built-in agents