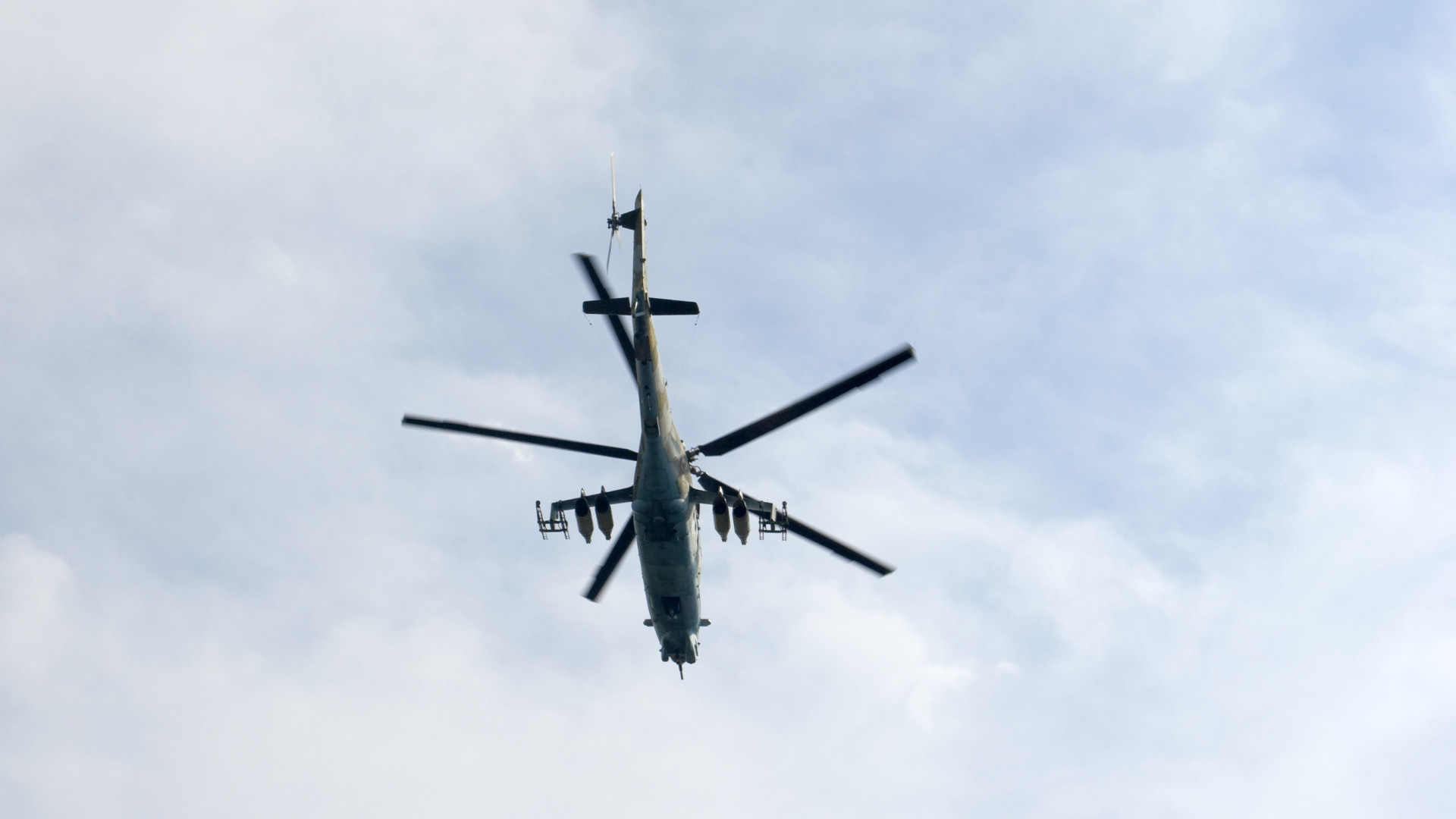 Russian Defense Ministry spokesman General Igor Konashenkov said in a daily report on the Russian military’s war victories; Among other things, a Ukrainian Mi-24 combat helicopter was shot down in Kharkiv, and 13 drones, mainly Tu-143s, were used as comic / spy drones in an aircraft carrier in Odessa and in the wreckage.

It is worth putting in the context of Russian victories. On the first day of “special operations” against Ukraine, the Russian Defense Ministry announced the removal of the entire Ukrainian Air Force and the destruction of all airports used by Ukrainian aircraft.

Three months have passed since then. Despite reports from the Russians, the Ukrainian Air Force is still active so that even Mi-24 combat helicopters can be mobilized against Russian forces. The United States has acknowledged that it once loaded tough fighter jets into the Ukrainian air force, and that the Turks provided pyrotechnic drones to the Ukrainians during the conflict, but did not hand over the Mi-24s. The Ukrainian military had a relatively limited supply of this type of helicopter.

After World War II, the decisive factor in almost every war was the fact that whichever party dominates the airspace of the conflict zone, the major powers (mainly the United States and the Soviet Union) have always placed greater emphasis on neutralizing the early stages. Invasion, air defense of hostile nations, air defense and complete domination of the airspace. Significantly dominant nations generally acted very quickly: for example, in the Gulf War, when the United States faced the world’s largest force, US aircraft gained air superiority in a week and disarmed the entire Iraqi air force.

On paper, Russia has a much larger, more powerful and modern air force than the Ukrainians. In addition, the Russians have an extensive arsenal of long-range, precision missile systems. In addition, Belarus also offers Russian armed forces the opportunity to attack Ukraine from their borders so that Russian machines can operate more accurately in the western part of the country.

Nevertheless, three months have passed and Russian forces have not yet taken control of Ukrainian airspace. Although it is believed that this may have been the result of deliberate planning, it is a serious strategic mistake that could make it very difficult for Russian ground forces in offensive operations.