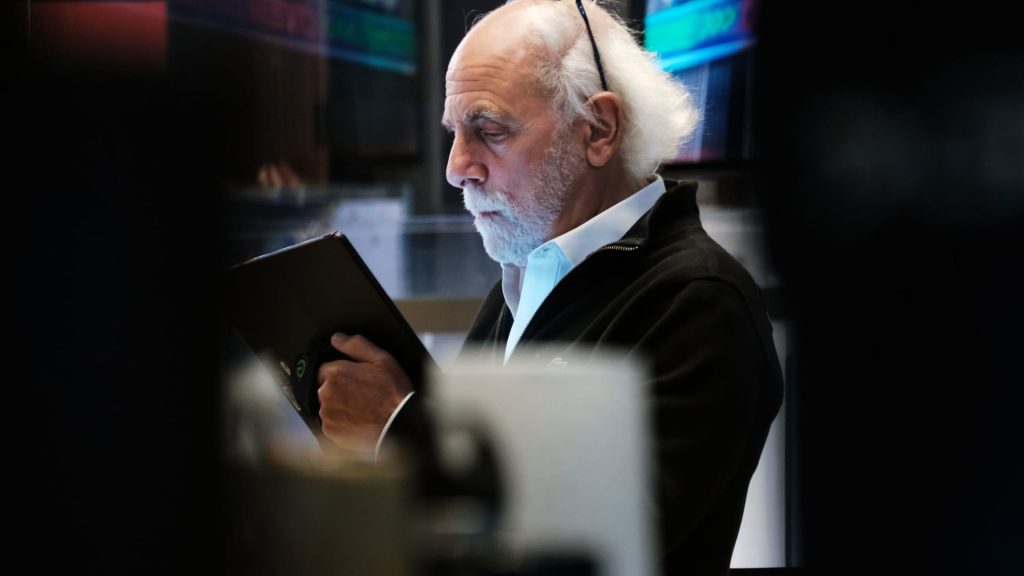 Stock futures fell on Tuesday as Wall Street looked to build on a modest recovery before another rate hike from the Federal Reserve.

The Federal Open Market Committee begins its September meeting on Tuesday, and central bankers are expected to announce a 0.75 percentage point rate hike on Wednesday. Stocks have fallen in recent weeks as comments from Federal Reserve Chairman Jerome Powell and an unexpectedly hot CPI report in August led traders to brace for higher rates until inflation subsides.

“Momentum in the stock markets is downward…until we establish this pattern of decline [inflation] With his readings, it will be difficult to reverse the high uncertainty and volatility we are seeing.”

During a volatile trading session on Monday, Stocks rose in the afternoon To capture a two-day losing streak and recover some of their last losses. The Dow Jones index rose 197 points, or about 0.6%. The S&P 500 and Nasdaq Composite were up about 0.7% and 0.8%, respectively.

However, after the market closed on Monday, Ford announced that supply chain problems will cost the automaker An additional billion dollars in the third quarter. Shares were down about 5% in pre-market trading.

On the economic front, investors will get a fresh look at the housing market on Tuesday morning with August reports for housing starts and building permits.