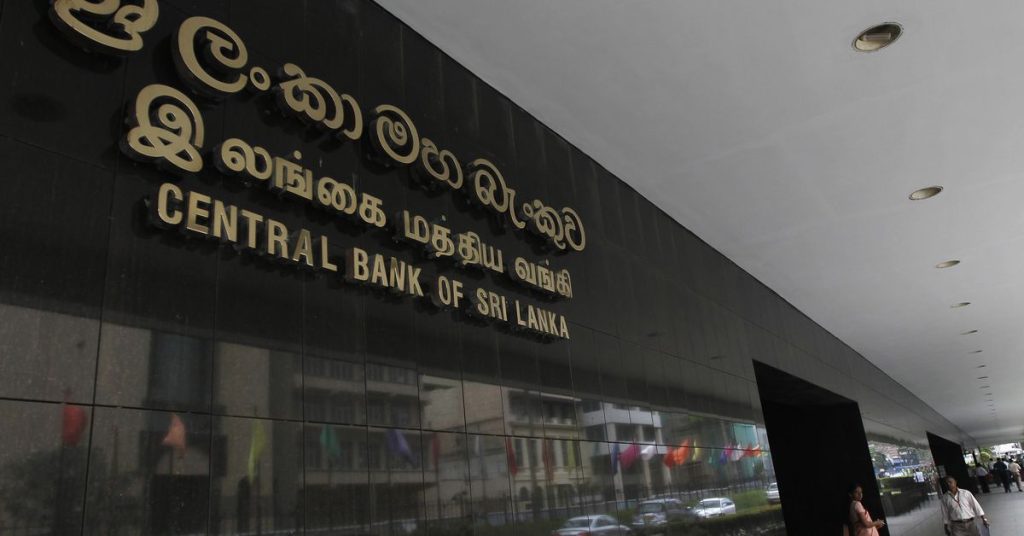 COLOMBO/LONDON (Reuters) – Sri Lanka’s central bank said on Tuesday that paying off external debt has become “difficult and impossible” as it tries to use dwindling foreign exchange reserves to import essentials such as fuel.

The island nation’s reserves have fallen by more than two-thirds in the past two years, as tax cuts and the COVID-19 pandemic have hit its tourism-dependent economy hard and exposed government debt-fueled spending.

Street protests against shortages of fuel, electricity, food and medicine have continued for more than a month.

“We have reached the point that paying off debt is challenging and impossible.”

Weerasinghe said the suspension of payments would continue until the country reached an agreement with creditors and backed by a loan program with the International Monetary Fund. Sri Lanka will start formal talks with the global lender on Monday for emergency loans.

The country’s foreign debt payments are about $4 billion due this year, including $1 billion in international sovereign bonds due in July. A $78 million coupon payment on two of its bonds maturing in 2023 and 2028 is due Monday, although there is a 30-day grace period.

“This is a default. It was inevitable,” said Murtaza Jafferji, chief executive of brokerage JB Securities.

“This is positive for the economy because we were using scarce foreign exchange resources to service our debt when we could not afford it. This will release money to our citizens. The vanity has been replaced at the expense of our population.”

He said Sri Lanka’s decision covers about $25 billion in bilateral and commercial debt, which includes about $12 billion in international sovereign bonds.

“Today’s note should clear the way for the IMF program, in our view,” JPMorgan’s Milo Jonasinghe said in a note to clients, though he cautioned that political uncertainty remained high.

With only the government beginning the process of selecting advisers for debt talks over the weekend, Gunasinghe added, formal negotiations with creditors may begin as soon as the appointments are made.

“The only surprise is that management in Colombo has taken so long to come to terms with the reality on the ground,” said Timothy Ash, senior emerging markets strategist at BlueBay Asset Management.

“It makes sense to announce a delay in payment until they work out a program with the International Monetary Fund and agree terms with bondholders,” he said.

Governor Wierasinghe said the call for the payment was taken in good faith, stressing that the country of 22 million people has not defaulted on its debts.

See also  Ukraine: Shelling raises fears of an intensification of conflict in Ukraine 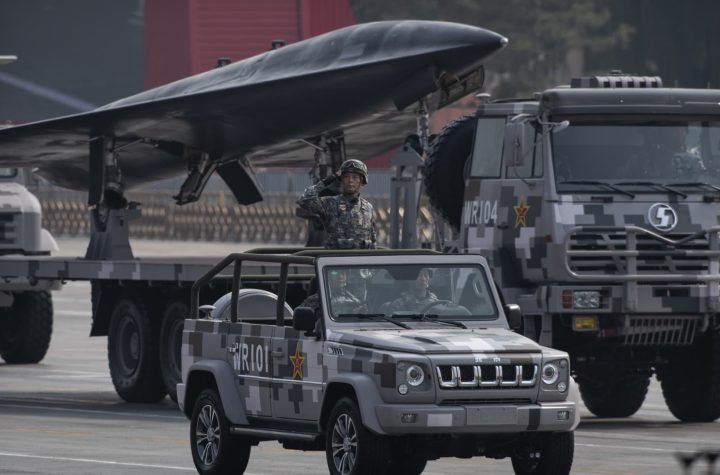 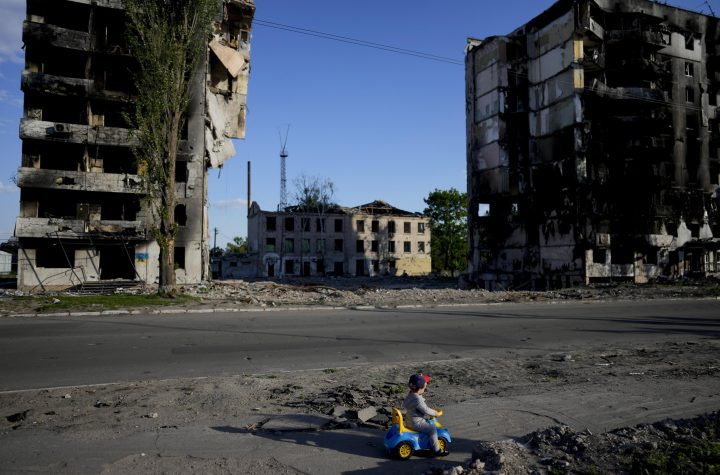 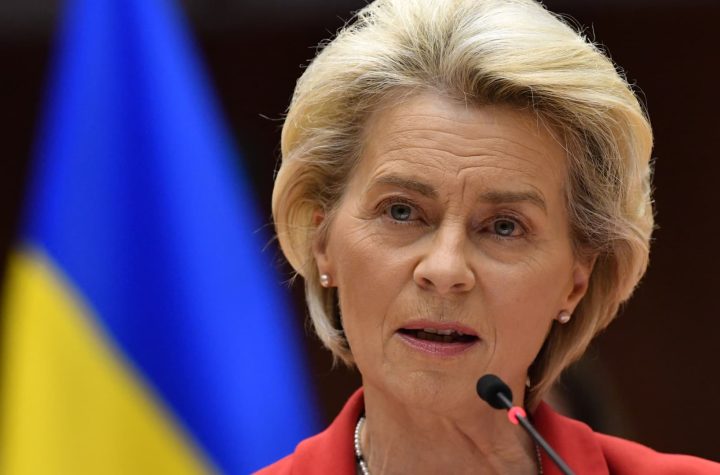