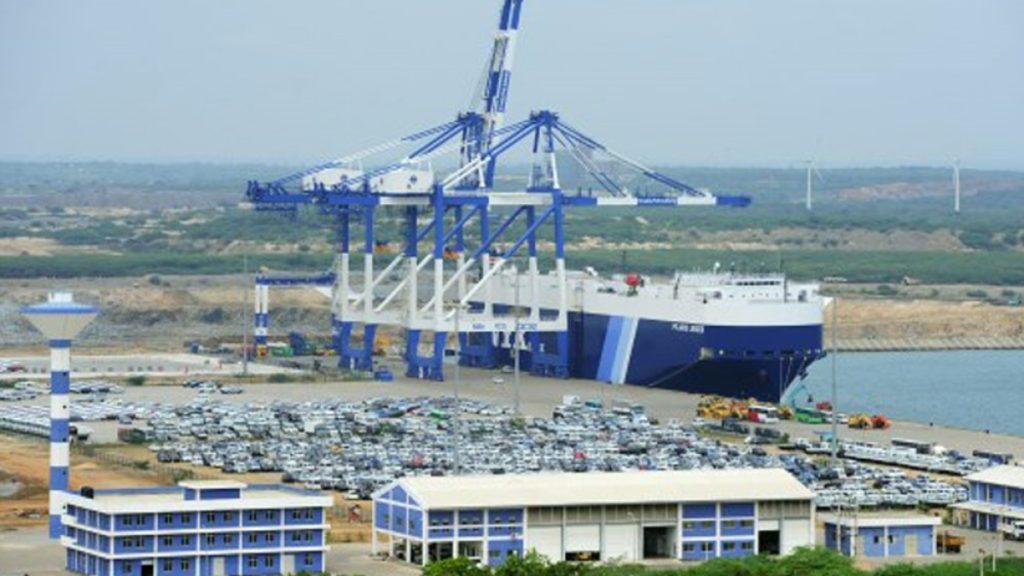 Sri Lanka confirms that the Yuan Wang 5 will arrive next week, despite concerns raised by neighboring India.

Sri Lanka says it has given permission for a controversial Chinese research vessel to visit the island, despite security concerns raised by neighboring India.

Yuan Wang 5 is described as a research and survey ship by international shipping and analysis websites, but according to Indian media, it is a dual-use spy ship.

Both China and India have tried to expand their influence in Sri Lanka, which is facing the worst economic crisis in its post-independence history.

India has provided more assistance to Sri Lanka this year than any other country. But it fears that its larger and more powerful rival will use the port of Hambantota, near the main shipping route between Asia and Europe, as a military base.

The foreign ministry said the 5 yuan Wang was initially scheduled to arrive at Hambantota port on Sri Lanka’s southern coast on August 11, but will now arrive on Tuesday.

The visit was tentatively approved on July 12, the day before former President Gotabaya Rajapaksa fled after months of protests against the country’s economic crisis.

Rajapaksa – whose brother Mahinda borrowed heavily from China when he was president from 2005 to 2015 – resigned after fleeing to Singapore.

Tens of thousands of protesters overran his palace and home in Colombo after accusing him of economic mismanagement that led to severe shortages of food, fuel and medicine.

Sri Lanka leased the Hambantota deep sea port to China for 99 years for $1.12 billion, less than the $1.4 billion Sri Lanka paid a Chinese company to build it.

According to Indian reports, Yuan Wang 5 can be used for space and satellite tracking, and has specific uses in launching intercontinental ballistic missiles.

India’s foreign ministry said it would closely monitor “any impact on India’s security and economic interests and take all necessary measures to protect them”.

India has rejected allegations that it pressured Sri Lanka to turn away the ship.

We categorically reject the “hint” and such statement about India. Foreign Ministry spokesman Arindam Bagshi said: “Sri Lanka is a sovereign country that makes its own independent decisions.