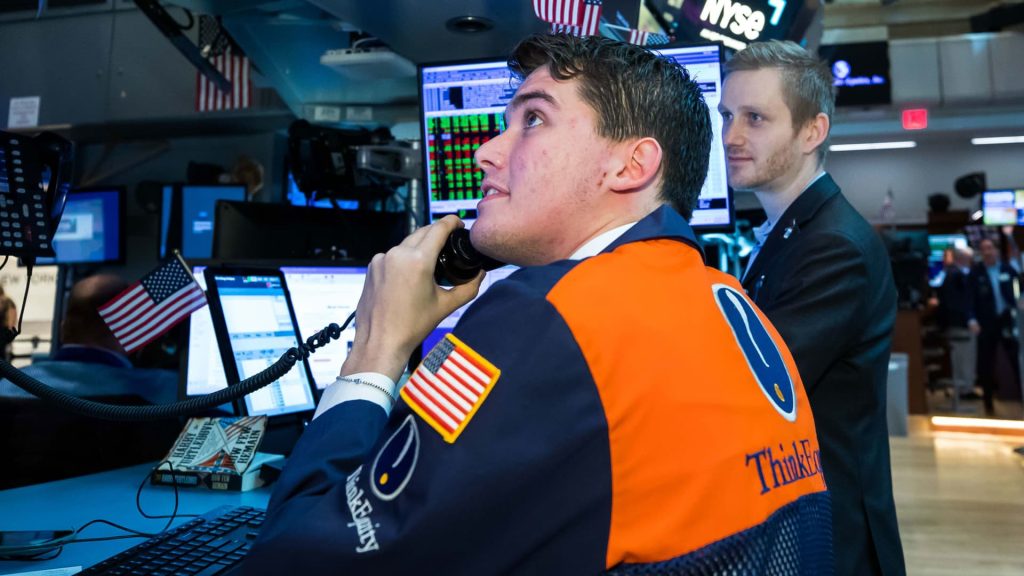 Stocks were little changed on Monday, after the S&P 500 index’s third consecutive weekly gain, as investors turned their focus to this week’s headline inflation report and struggled for the semiconductor industry.

The Dow Jones Industrial Average rose 31 points, or 0.1%. The S&P 500 and Nasdaq Composite were flat. Stocks rose in morning trading but lost ground as the day progressed.

Nvidia announces double revenue for the second quarter, which puts pressure on the semiconductor stock.

“It looks like the stock market rally since the June 16 low will have legs in our view based on economic data and earnings results reported through last Friday,” John Stoltzfuss, chief investment analyst at Oppenheimer said in a note to clients.

I gained some shares related to clean energy After the Senate passed a $430 billion climate billThe Inflation Reduction Act, which is expected to be passed by the House of Representatives later this week. The Invesco Solar ETF is up 4% in early trade.

The new CPI reading, due on Wednesday, will give investors more clarity on the central bank’s next move at its September policy meeting. Traders are now pricing in a higher probability of a 0.75 percentage point high Next month, which will be the third consecutive increase of this size.

The core CPI, which includes energy and food, is expected to decline to 8.7% in July, from a 40-year high of 9.1% in June, according to a Dow Jones estimate. 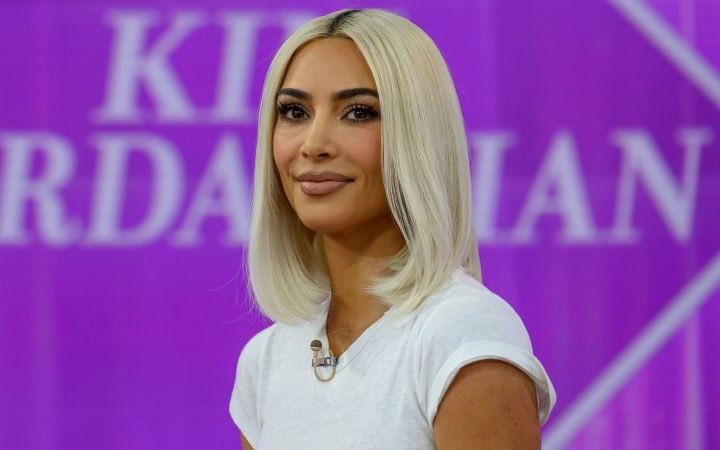