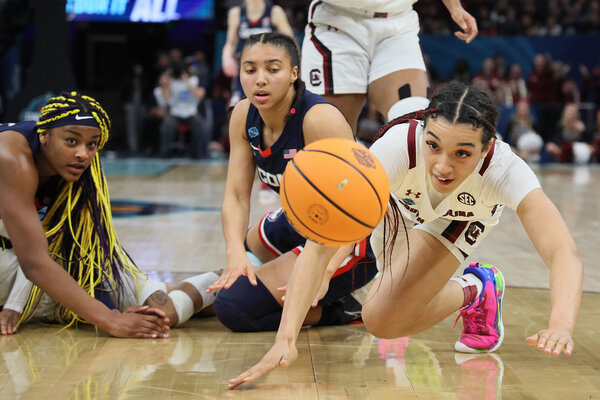 She doesn’t control the lights or the floor, like Paige Bueckers. She is not, like Azzi Fad, the cornerstone of UConn’s future.

But if the Husky wins their 12th National Championship Sunday night, Kristen Williams will be a big reason — in part because she’s one of the biggest reasons her team plays in Minneapolis.

During 135 minutes in his first five UConn games, the number one guard from Little Rock, Ark, averaged 14.2 points and 4.2 rebounds. Although she struggled early in Friday’s game against Stanford, a 3D pointer later proved impressive, and gave the Husky’s attack an early foothold in Monday’s game against seeded North Carolina in a match that ultimately doubled in overtime. . And in moment after moment, she would stand, alert and calm, to match a clutch shot from behind the arc, or a free throw when Ocon desperately needed a point or two.

She’s also offered a dose of something approaching see-it-all leadership, though Sunday’s game will be her first-ever appearance in the showdown for the national title.

“It starts with the elderly, so we’ll make it through,” she added.

Williams admitted it hasn’t been a picture-perfect path this season, after the Bakers were injured in December and tried to serve as her replacement.

“I feel like I was called up to take this role for that role because her average was 20 points,” Williams, the sociologist who also spent part of the season restricted due to coronavirus rules, said this weekend. “I think that kind of backfired for me. I feel like I was trying too hard and trying to force things and it wasn’t right. So I just had to look at myself in the mirror and say ‘Do what you do best,’ and that’s to get to the basket I kind of got back into it and my shots started falling off after I started hitting the basket and picking up the defense.”

Now, she’s preparing to hand the program over to Bueckers and Fudd.

“They’re still young, and they have so much confidence, so I have so much confidence in them for the rest of their years here,” she said earlier in the tournament. “I am really proud that I got a chance to play with them this year and last year. But I am very confident in them. They will handle the business.”

But she has one last test first.

“I think our team just learned we can conquer anything,” she said last week. “This double match in overtime was very difficult, but we kept our sparkle through everything and were very prepared. I just feel the biggest thing is that we know we can get away with it when we need to.” 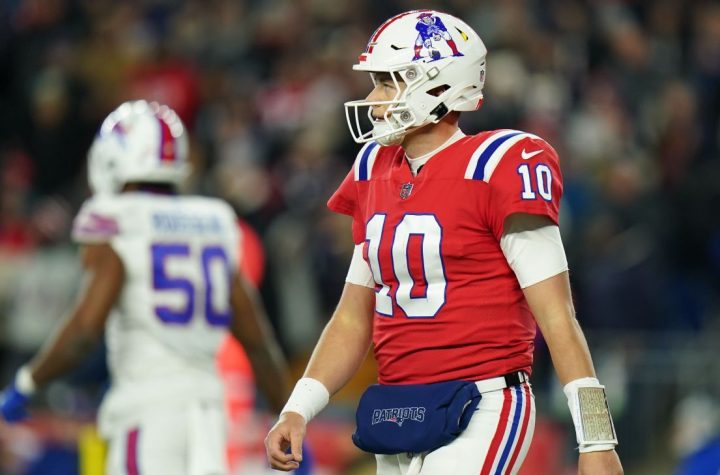 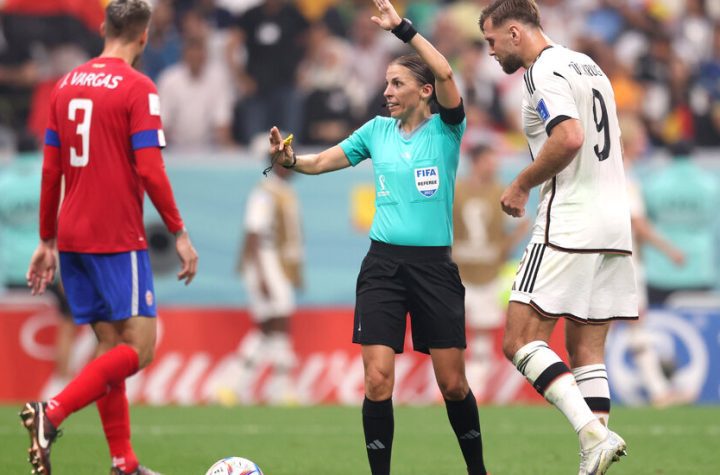